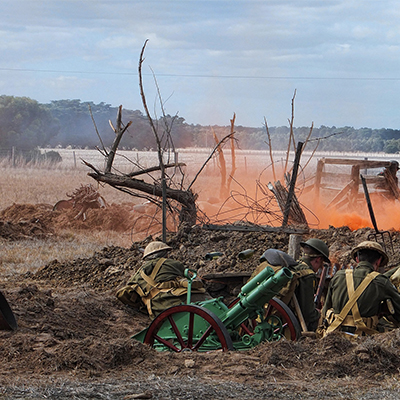 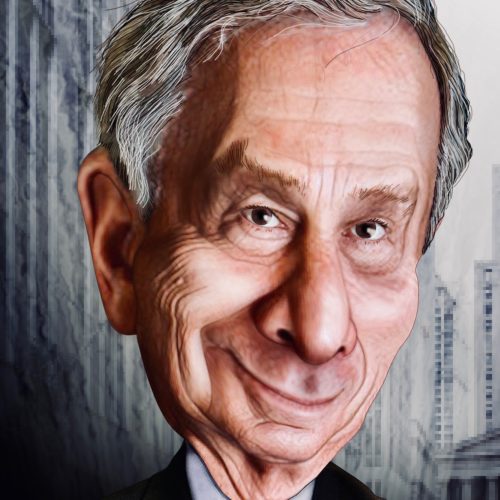 Former New York Mayor Michael Bloomberg has decided to throw his hat into the 2020 ring. Evidently the rest of the Democrats running aren’t good enough to be President.

“Mr. Bloomberg, 77, initially bowed out of the 2020 race early in the year because of Mr. Biden’s apparent strength, but he has since grown skeptical that Mr. Biden is on track to win the Democratic nomination and he does not see the two leading liberals in the race, Senators Elizabeth Warren of Massachusetts and Bernie Sanders of Vermont, as strong candidates for the general election.”

Well… We’ve definitely had our doubts about Joe Biden because A. his political problems. B. He opens his mouth and weirdness ensues. C. Ukraine.

Then there is Bernie. He’s an outright socialist who won’t play well with anyone, and don’t you dare get between him and his minimum wage schtick!

Elizabeth Warren? She wants to tax billionaires like Michael Bloomberg into oblivion to pay for her Medicare For All crap.

None of those three and their followers will like the idea of him jumping into the race. However, there are others who are cautiously optimistic. Such as the Governor of Rhode Island.

““While this is not an endorsement, Michael Bloomberg is a friend and I admire his track record as a successful business leader and mayor who finds practical solutions to some of America’s biggest challenges, from creating good jobs to addressing the opioid crisis and fighting for common-sense gun safety,” Ms. Raimondo said.”

Ohhh… about that gun thing.

Strong background checks? You mean like those that were conducted on the Sutherland Springs shooter whom the Air Force failed to report to NICS?

The Sutherland Springs shooter passed a background check to buy his guns. It happened because the Air Force failed to share his disqualifying criminal records with the FBI. It was a decades-long problem in the military: https://t.co/H9ojRlZqyj https://t.co/7thG1wsC5r

How about the fact that he understands exactly ZERO and BUPKISS about what and how guns work?

#OKBloomer I’m not worried about deer breaking into my house to hurt me and my family or enacting tyranny against free people. https://t.co/JSlLjDWX7E

I would absolutely NOT let that man handle any type of pistol or gun. It would end poorly. Hell, he didn’t even like the fact that our National Guard was carrying guns during the aftermath of Hurricane Sandy.

As we’ve seen repeatedly, Bloomberg doesn’t let facts get in the way of his chosen narrative. The fact that he is the leader of essentially all the anti 2nd Amendment groups – yes Moms Demand and Shannon Watts, I’m looking at you, should speak volumes to anyone who values ALL their Constitutional rights.

Speaking of narratives. How about that climate change thing? Spending $500 million to close all the coal-fired plants in the United States and halt natural gas growth is chump change to him. It’s an economy killer to a significant number of Americans. Heck, the entire Green New Deal which I’m sure he’s a fan of will kill the economy, cow farts and all.

Michael Bloomberg is a wealthy dude. He, like Trump, can afford to fund his campaign off his own dime. He’s one of those rich people that Elizabeth Warren absolutely hates. She wants ALL his money to pay for our healthcare, our homes, our cars, and more. She wants to tax billionaires into oblivion because, according to her, not a single one deserves what they have nor have they done anything for anyone else. Bill Gates would like a word…

Michael Bloomberg is 77 years old. He is supposedly positioning himself as the 2020 savior to the Presidency. Is there anything that will differentiate him from the current pack of Presidential wannabes? NO.

How do we know Bloomberg’s last-minute entry isn’t a Russian-backed scheme to sow division in the Democratic Party? Someone get Detective Hillary on the case

You never know, that could be THE PLAN!

Quite frankly, this move by Bloomberg reeks of desperation. The current field of Democrat candidates aren’t living up to the unrealistic expectations of their base nor their tinfoil climate change scenery chewing hat wearers.

If Michael Bloomberg doesn’t gain traction for 202o who is next? Hillary Clinton?