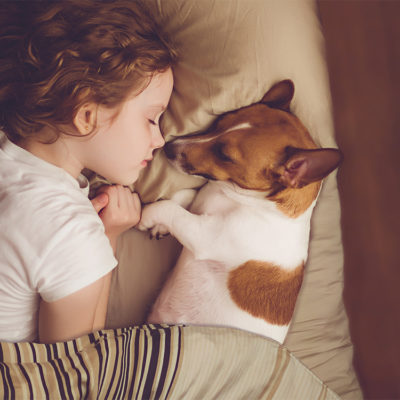 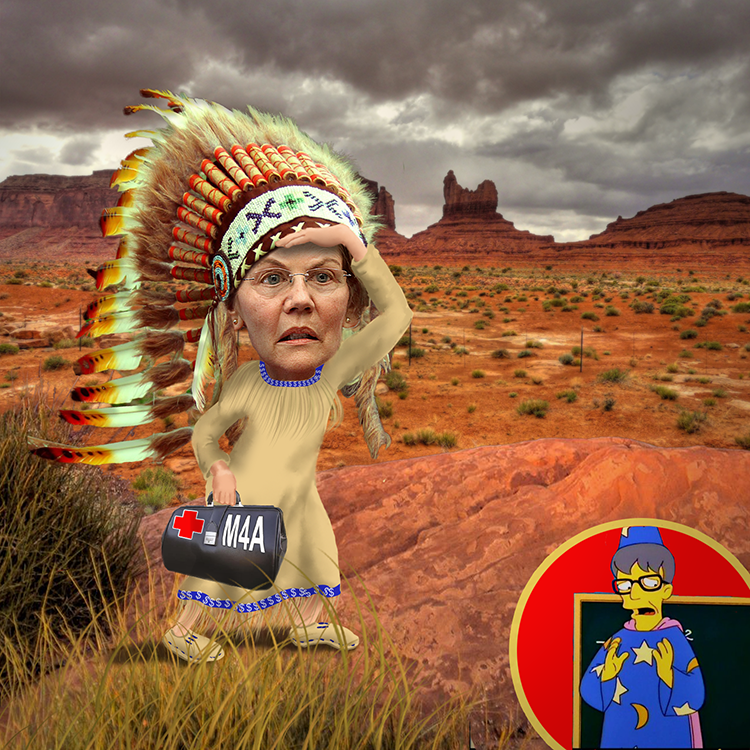 How will this happen? First of all, her plan will cost $52 Trillion. Second, she promises that it will only take $20 Trillion to implement. Third, that means that we will get money back! How much? $11 trillion.

Now I’m no Mathmagician but even I can tell that this doesn’t make sense. Let’s dive into the weeds of her plan shall we?

Her plan, which you can read here, points out a number of problems Americans face regarding healthcare costs and health insurance costs. Note she carefully avoids pointing direct fingers of blame at Obamacare.

How does she plan to fix these issues at the cost of $52 trillion?

"…suggests would save by reducing payments to MDs to Medicare rates, which tend to be significantly lower than private insurance, and to 110% of Medicare rates for hospitals..instituting a variety of payment reforms to encourage health providers to generate more savings."

I got nothing: "The plan sets an ambitious goal of cutting Medicare drug prices by 70% for brand-name drugs and 30% for generics…also require the new system to run with much less administrative overhead than the Urban Institute predicted-2.3% of total costs instead of 6%."

How will this play out in rural areas such as Wyoming? She promises universal coverage and universal flat rate costs.

“Medicare for All fixes that problem. And I’ve previously laid out additional investments to increase the number of Community Health Centers and grow our health care workforce in rural and Native American communities, while cracking down on anti-competitive mergers that lead to worse outcomes and higher costs for rural communities.

We can also apply a number of common-sense, bipartisan reforms that have been proposed for Medicare. Today, for example, insurers can charge dramatically different prices for the exact same service based on where the service was performed. Under Medicare for All, providers will receive the same amount for the same procedure, saving hundreds of billions of dollars.”

Has she BEEN to a rural hospital? NO. Does she understand or even attempt to understand that rural hospitals aren’t like metro area hospitals? In my hometown we have ONE hospital. Does it have the necessary doctors, nurses, staff, and tools to provide CT scans and MRI’s on a regular basis? Nope. Instead those patients are sent down the road to Cheyenne, Casper, or even Colorado. What about critical care for children? Sent out of town once they are stable enough. Yet Lizzie’s plan will magically fix this and more? RIIIGHT

Let’s take a closer look at her plan to tax employers.

When a new tax is added to a business, then cost savings will have to be realized elsewhere if the employer stands a chance of breaking even or *gasp! making a profit. An employer will have to look at cutting hours, abandoning plans for expansion, put a moratorium on raises, and cut other benefits in order to keep the cost of production stable. If the tax is too onerous, then what do they do?

Pass the cost of goods sold onto the consumers, which means cost of living will go up. Tax savings? Not by a long shot!

Her plan WILL raise taxes…on everyone. Yet the MSNBC folks are cheerleading for her…WOOT!!

They are so clueless aren’t they? What those cheerleaders fail to realize is that one of the big corporations that Lizzie wants to tax the hell out of is the parent company that ultimately is responsible for their paychecks and their benefits! If that tax is ever implemented … no pay raises and less paid vacation time for you!

This plan will not only increase taxes, it cuts job growth.

“‘Medicare for All’ is unraveling,” Parker said in a statement. “Elizabeth Warren’s admission that it will cost two million jobs – on top of the fact it will destroy the patient/doctor relationship – proves throwing more government control at the problem is not the answer. Obamacare has proven more government decreases choice and increases cost.””

Lizzie’s plan, one that even a Mathmagician can’t comprehend, is unworkable, will drive up costs, and halt growth and innovation. All in the name of that socialistic mantra … Fairness for all! 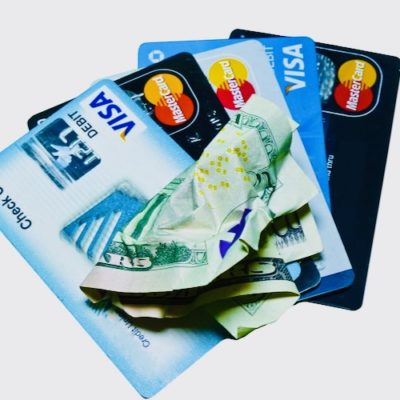