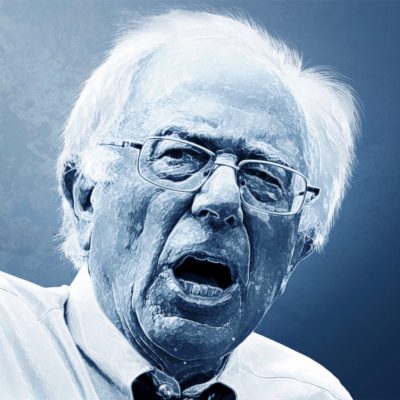 Previous post
Generation Z Is One of "Tolerance and Decency": Says Bernie Sanders 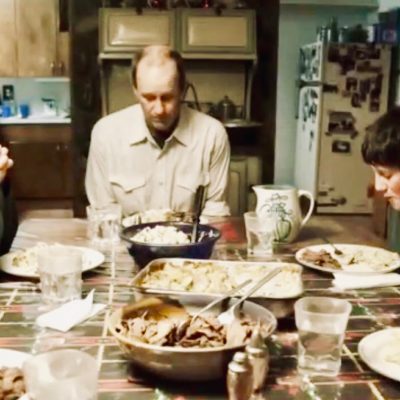 Sit down, and pull up a big cup of tea to enjoy the best Bernie Sanders story of the week. While good ol’ Bernie rails for the $15 per hour minimum wage, it seems that he isn’t paying his campaign workers that salary.

First reported by the Washington Post, the unionized campaign workers (yes, you read that right, they unionized) sent an email to Bernie’s campaign manager, complaining about how they weren’t meeting the candidate’s demands for $15 per hour.

In a letter to Sanders campaign manager Faiz Shakir, the campaign staffers claim they “cannot be expected to build the largest grassroots organizing program in American history while making poverty wages,” the Washington Post reported.”

“Given our campaign’s commitment to fighting for a living wage of at least $15.00 an hour,” the letter continues, “we believe it is only fair that the campaign would carry through this commitment to its own field team.”

According to the Post, field organizers claim that their long hours working on behalf of Sanders drop their actual pay to about $13 per hour.”

“Many field staffers are barely managing to survive financially,” the union letter says, “which is severely impacting our team’s productivity and morale. Some field organizers have already left the campaign as a result.”

I just left the Walmart stockholders meeting where I demanded that @Walmart put hourly employees on their board of directors. We won't stop fighting until every worker makes at least $15 an hour. #BernieAtWalmart https://t.co/0iPN1efIZm

And then Bernie decided to call out McDonald’s for the same thing.

.@McDonalds made $6 billion in profits last year and paid its CEO $22 million in compensation. It is not a poor company. It damn well can pay all its employees a living wage of $15 an hour.

So here we are, today, with the Sanders campaign manager spinning madly.

The Sanders campaign late Thursday issued a statement lauding its union contract. “We know our campaign offers wages and benefits competitive with other campaigns, as is shown by the latest fundraising reports,” Shakir said. “Every member of the campaign, from the candidate on down, joined this movement in order to defeat Donald Trump and transform America. Bernie Sanders is the most pro-worker and pro-labor candidate running for president. We have tremendous staff who are working hard. Bernie and I both strongly believe in the sanctity of the collective bargaining process and we will not deviate from our commitment to it.”

“As union members, the Bernie 2020 campaign staff have access to myriad protections and benefits secured by their one-of-a-kind union contract, including many internal avenues to democratically address any number of ongoing workplace issues, including changes to pay, benefits, and other working conditions,” the statement said.”

“We look forward to continuing to work closely with our members and the management of the Bernie 2020 campaign to ensure all workers have dignity and respect in the workplace.”

Let’s face it, Bernie Sanders is fading in this primary cycle. His voters are shifting over to the more “intersectional” candidates that say nearly all the same things he does (look for Elizabeth Warren to go at Bernie head-on during the next debate), he is falling behind in fundraising (when Mayor Pete Buttigieg is pulling in more money than you are, there’s a problem), and now he has the incredibly bad optics of his campaign complaining about their pay failing to meet his own minimum wage requirements.

Come on, Bernie, time to sell one of your three houses, you rich guy who wrote a book and made his millions. Show some solidarity with the working class and pay up, old man!

The rest of us will be watching, while we enjoy our popcorn and tea.