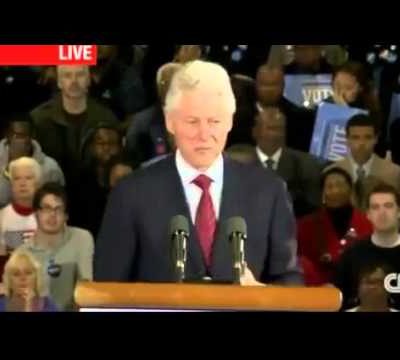 Bloomberg Refuses National Guard Assistance after Sandy Because… They Have Guns

Bloomberg Refuses National Guard Assistance after Sandy Because… They Have Guns 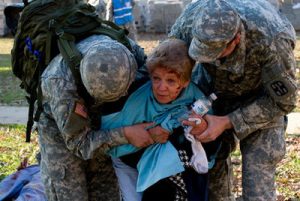 In one of the most infuriating, mind-boggling, idiotic things to come out of a politician’s mouth, Bloomberg has just announced that he doesn’t want the National Guard to come in and help with the aftermath of Hurricane Sandy in New York. Why? Because they have guns.

Mayor Bloomberg has snubbed Borough President Markowitz’s impassioned plea to bring the National Guard to Hurricane Sandy-scarred Brooklyn — arguing that approving the Beep’s request would be a waste of federal manpower and turn the borough into a police state.

“We don’t need it,” Mayor Bloomberg said on Wednesday during a press update on the city’s ongoing Hurricane Sandy cleanup. “The NYPD is the only people we want on the street with guns.”

The situation in New York — particularly in Staten Island — is rapidly deteriorating. Looting has begun. Tens of thousands of people are currently homeless, with temperatures dipping lower and lower. Over a million people who do have homes are without power, which means that there’s a good chance that many people are in danger of freezing. People still need food, clothes, assistance. The National Guard can help with all of that. Yet Bloomberg is turning them down because they have guns? Is he really that paranoid about guns or does his idiotic little progressive mind think that this will further endear him to voters?

And as if this wasn’t bad enough, Bloomberg is still screwing up even worse. After the wave of outrage over his insistence of still having the New York Marathon, he finally cancelled it. However, the generators and supplies earmarked for the marathon are still just hanging out in Central Park, unused.

The city left more than a dozen generators desperately needed by cold and hungry New Yorkers who lost their homes to Hurricane Sandy still stranded in Central Park Sunday.

And that’s not all — stashed near the finish line of the canceled marathon were 20 heaters, tens of thousands of Mylar “space” blankets, jackets, 106 crates of apples and peanuts, at least 14 pallets of bottled water and 22 five-gallon jugs of water.

This is, hands down, the worst handling of a disaster in recent history. 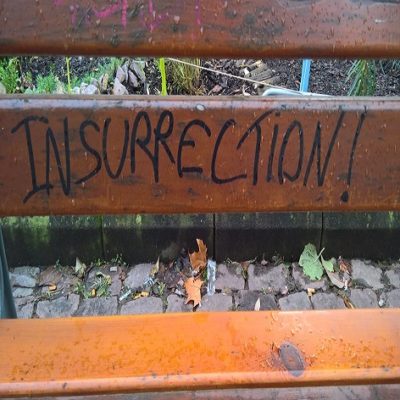