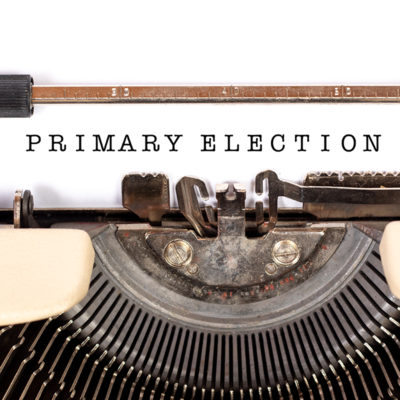 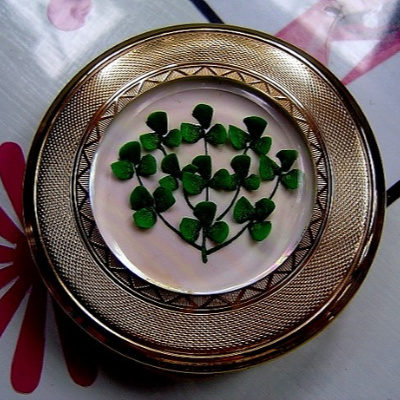 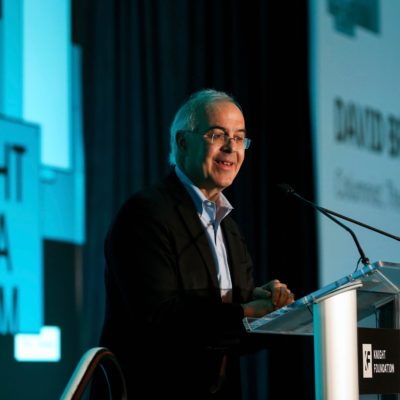 Work places, schools, small businesses are on lockdown in America. Yet, some are still delusional. Who is responsible for the spread of COVID-19? According to The New York Times’, David Brooks, anybody who voted for Donald Trump (flash forward to about 2:10):

Columnist Mark Shields and New York Times columnist David Brooks joined Judy Woodruff on the PBS news hour this past weekend. Brooks was angry, it’s been an “enraging” week, according to him.

Well, there are two issues. Maybe I should deal with them separately.

One is the political leadership issue, and one is the moral and social issue.

And just on political, I found it an enraging week. We sat here many years ago, when we saw images of Katrina and bodies floating in New Orleans. And I think both Mark and I felt a deep sense of anger.

And I feel a deep sense of anger that our government has responded so badly.

And, frankly, it’s — this is what happens when you elect a sociopath as president, who doesn’t care, who has treated this whole thing for the past month as if it’s about him, ‘how do people like me’, minimizing the risks, does the stock market reflect well on me, and he hasn’t done the things a normal human being would do, which was to, let’s take precautions.”-David Brooks

That’s funny. Certain, more eloquent sociopaths waited six whole months to tell the American people about H1N1. We didn’t have a vaccine for the Swine Flu back then, either. But Barack handled that one perfectly and in such a timely fashion, too, don’t you think? When the first person in the United States died of COVID-19, the President held a press conference. But then again, we are talking about David Brooks and his truth as an American-cough-(no, I don’t have a fever)-journalist puppet. David Brooks, the very same guy who thought Barack Hussein Obama would be a great president because of his perfectly-creased pant leg.

Honestly, I’m going to try run around this logic. Way back in 2016, in the days before lockdowns and social distancing, lived an old witch who wanted to be our president. Arguably, she was, is and always will be, a sociopath. To some of us, it was a no-brainer to vote for Trump. Now, according to some, this is what happens when we, the people, elect a sociopath whose name is Donald Trump. David Brooks told us so. It doesn’t matter people caught a virus that originated in a foreign communist country run by another sociopath (Xi) but the ones who elected this President are to blame, according to Brooks. This is all the fault of Trump voters, you see. China knew about the novel coronavirus as early as November. Patient zero entered our borders at SeaTac International in January. But why are people in our country sick now? Because Trump is a sociopath and we are the miserable human beings who voted for him.

According to Brooks, Trump should have listened to his advisers and done things a “normal human being should do“. Because Brooks, clearly in his delusional mind, thinks he is a normal human being showing off his TDS on taxpayer-funded PBS whilst people have loved ones who are sick and us healthy folks are trying not to get sick or get the ones we love sick. It makes you wonder, who are the truly sick people here? That, to me, is enraging.

Mr. Brooks, we are so sorry we caused a pandemic by voting for a sociopath. Come again-who are our alternatives for November? As far as I can see, the Democrats bring forth a communist-loving sociopath and a creepy, greasy, senile, blithering sociopath. Our options are stellar. Thanks for the shaming, Brooks, but I think I’ll happily cast my vote for the stock-market obsessed one again.