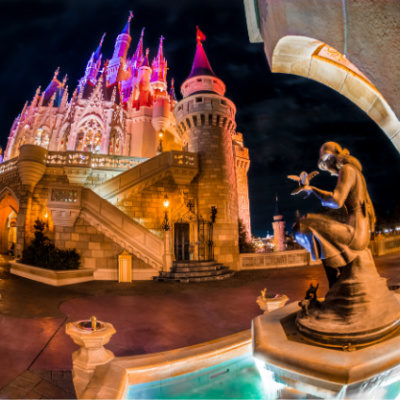 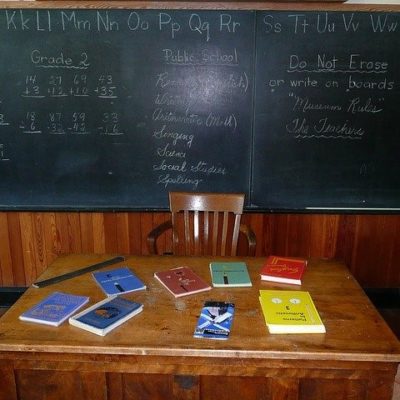 Next post
For Whom Does The School Bell Toll? 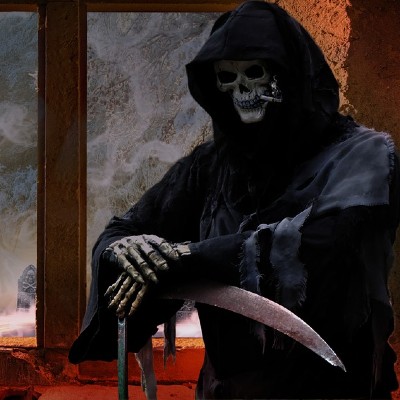 President Trump’s younger brother Robert passed away last night at the age of 71. The family must have known the end was near, because the president actually went to the hospital to see his brother. In the current state of things with coronavirus, that should have been a signal to everyone that Robert Trump’s time was short.

And last night, the news broke that Robert Trump had passed away. The president’s statement, released via the White House, was sad, simple, and deeply poignant.

It is with heavy heart I share that my wonderful brother, Robert, peacefully passed away tonight. He was not just my brother, he was my best friend. He will be greatly missed, but we will meet again. His memory will live on in my heart forever. Robert, I love you. Rest in peace.”

There is not a single fault to be found in that statement, and we here at Victory Girls send our condolences to the Trump family.

Mr. President, Jill and I are sad to learn of your younger brother Robert’s passing. I know the tremendous pain of losing a loved one — and I know how important family is in moments like these. I hope you know that our prayers are with you all.

Everyone else on Twitter, not so much. I don’t have time or bandwith to list all the hateful and mean things that have been said, but Twitchy compiled some, and if you really want to see the ugliness of the human condition, simply look up the hashtag #WrongTrump on Twitter. Get it? The wrong Trump died? Har har har har, Twitter is so clever.

But the Washington Post, once again, rose to the occasion with their headline – and the correction that you knew was going to be coming. And many people rightfully pointed out their “austere religious scholar” headline that they used to mark the death of al-Baghdadi. Robert Trump got no such glowing initial headline.

And then the “correction.”

Dunking on WaPo gets results. pic.twitter.com/1McUxJsD7X

Yes, the entire sum of Robert Trump’s life can be captured by the fact that he was a party to a lawsuit against Mary Trump when she contested her grandfather’s will. What the actuall hell, WaPo. You would think they would remember the dunking they got before over al-Baghdadi, and perhaps self-edit themselves BEFORE hitting publish. But no. They are predictable as rain and riots in Seattle.

There will always be ghouls who show off their hatred in the most public of ways, especially on social media. Remember that the internet is forever, and even if you delete things off Twitter, that doesn’t mean that it’s gone. And the Washington Post needs to get a new copy editor to write their headlines, if that wasn’t obvious.