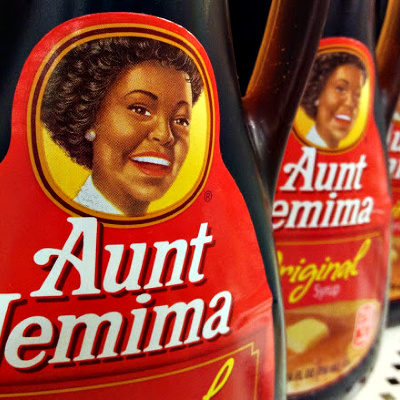 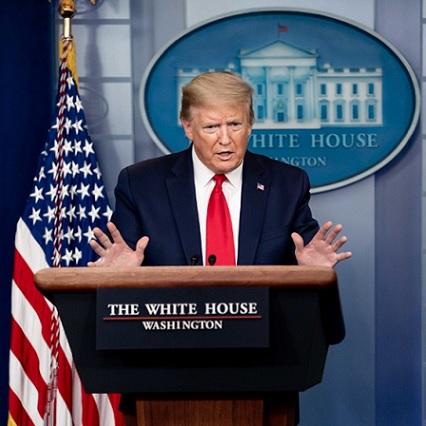 There is nothing better that the media loves than a good old-fashioned family feud. And if it happens to be a Trump family feud, well… let’s just say that they are salivating over the juicy spectacle that might be coming.

Mary Trump, the daughter of Donald Trump’s late brother Fred Trump Jr., is apparently going to be publishing a tell-all memoir about the Trump family on July 28th, where she will allegedly reveal that she was the source of the New York Times investigation into Trump’s tax returns, and air all her apparently deeply bitter family laundry in an attempt to win fans and gain some profit. And according to the Daily Beast, the president is considering filing a lawsuit against his niece to stop the book, on the basis of a non-disclosure agreement that covers far more than just her relationship with her uncle Donald.

According to two people familiar with the situation, Donald Trump has told people close to him that he’s getting his lawyers to look into the Mary Trump matter, to explore what could be done in the way of legal retribution—or at least a threat—likely in the form of a cease and desist letter. One of the sources with knowledge of the situation said that in the past couple of days, the president appeared irked by news of her book and at one point mentioned that Mary had signed an NDA years ago.”

Mary Trump signed an NDA following a 2001 settlement after litigation disputing Fred Trump’s estate, according to people familiar with the matter. That NDA states she is not allowed to publish anything regarding the litigation or her relationship with Donald, Maryanne and Robert.”

Now, there is absolutely no doubt that the Trump family has an acrimonious past history, especially among President Trump and his siblings. Fred Trump, Sr.’s will, after he died in 1999, said that his estate was to be divided among Fred Sr.’s living children, with each grandchild receiving $200,000 each. Mary, whose father died in 1981 at the young age of 43, and her brother contested the will, arguing that their father should have received an equal share, which would be divided between them. Whatever settlement came about, we don’t know, but there was apparently a settlement and a non-disclosure agreement. Obviously in 2001, no one had any idea that there would ever be a President Donald Trump.

Also now obvious: this book might have made a difference if it had been published four years ago. That it wasn’t, is once again proof as to just how much the media believed that Hillary Clinton would win in 2016.

It’s no secret that the president values loyalty over pretty much every other trait. However, neither business or politics is a place where much loyalty can be found. We also know that Trump takes everything extremely personally, which is why there has likely been so much turnover within the White House. And the media just lap it up. They are even comparing the talk of a lawsuit against Mary Trump as comparable to the Justice Department suing former national security advisor John Bolton over HIS book.

The civil lawsuit in Washington’s federal court follows warnings from President Donald Trump that Bolton could face a “criminal problem” if he doesn’t halt plans to publish the book, which is scheduled for release next week.”

The complaint is the latest salvo in a contentious relationship between Trump and the hawkish Bolton, who was abruptly forced from the White House last September after repeated disagreements on national security matters. It moves their rift into court, where a judge will be asked to decide whether Bolton short-circuited proper procedures to get his book on the market — something his lawyer and publisher have strongly denied.”

Of course, the president had plenty to say, when asked, about the Bolton book.

Except the two cases have nothing to do with each other. The Justice Department is the one handling the lawsuit against John Bolton. Mary Trump’s book, embarrassing as it may be to the president, probably won’t have any lasting political ramifications for him. Bolton’s book definitely could harm the president politically. Is the media focused on finding the truth about either issue? Nope!

The media want Donald Trump out of the White House. They will enjoy watching Mary Trump or John Bolton getting under his skin. They’ll gladly talk up both books and both lawsuits – one real, one possible – in the same breath if they think it will damage Trump’s reelection chances. It would serve the media right if neither book harmed him at all.