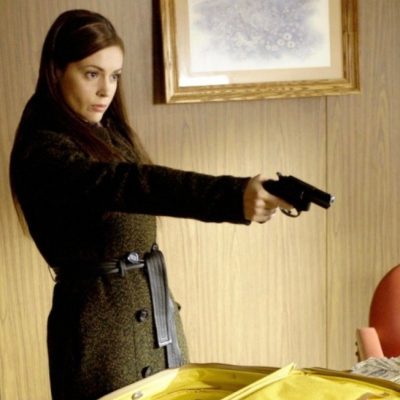 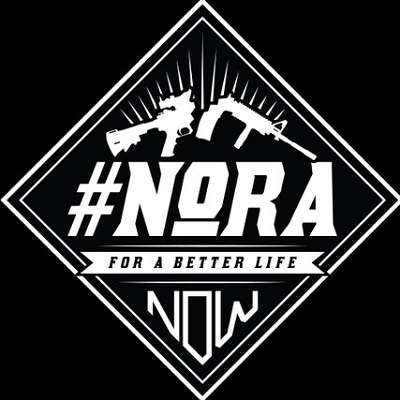 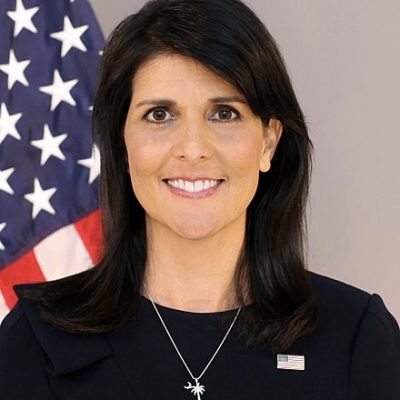 The breakout star of the Trump Administration has clearly been Ambassador Nikki Haley. The former South Carolina governor has shown that she has the internal fortitude to stand her ground on the international stage.

It comes as really no surprise that Ambassador Haley has excellent poll numbers, but she currently enjoys a 55% approval rating among Democrats. We here at Victory Girls are fans of the ambassador, and she gave an interview to CBS on Sunday that was quite revealing in regards to her working relationship with President Trump.

Here are a few takeaways from this interview:
1) Haley will not defend the president if she thinks he doesn’t deserve it.

Braver asked, “What do you say to people who say, ‘Okay, maybe he’s done some things right, but his behavior is sometimes reprehensible?’ Do you ever think that?”

“First of all, he has his communication style, but you’re not hearing me defend that,” Haley said. “What I will tell you is, if there is anything that he communicates in a way that I’m uncomfortable with, I pick up the phone and call him. I don’t need to be public about that. I think that’s a private conversation that should happen when I feel it, and I think it’s one that he’s receptive to when I do.”

The ambassador, being an adult, does not feel the need to air out her differences in public with her boss. And obviously, the fact that she alludes to private conversations happening, means that it probably has happened in the past. It also means that her good relationship with Trump means that he can take that kind of critical conversation from her. We all know that Trump has a giant ego and often sounds off on Twitter at the crack of day. That he isn’t tweeting about Haley conversations, or that those conversations are being leaked to the press and then being talked or tweeted about, is a very good thing.

2) Haley is comfortable with who she is.
Listening to the ambassador talk about her upbringing and political career is extraordinarily refreshing.

In fact, Haley is a Tea Party conservative – against Obamacare, anti-abortion, and tough on illegal immigration, as the daughter of Sikh immigrants from India who came to the U.S. legally and settled in the small town of Bamberg, South Carolina.

Growing up, Haley said, her family as always the “other.”

“Your father wears a turban, your mother wears a sari. We looked different, everybody treated us different. But it was in that small town that I’m very grateful, because my parents reminded us that it’s not about how you are different, it’s about how you’re similar.”

After Clemson University, Nikki Randawa (as she was known) married Michael Haley, now a National Guard Officer. They have two children. She was an accountant, working in her family’s gift and clothing business when, in 2004, she decided to run for the state legislature.

“You took on the longest-serving member of the state legislature, a man who as I recall referred to you as ‘little lady,’ and you won,” said Braver.

“You know, ignorance is bliss!” Haley laughed. “All I knew was, there were too many lawyers at the statehouse, and they needed an accountant. And I needed to figure out how to get there.”

Haley is not going to apologize for her positions, for her conservative stances, or for her family. And she IS going to hit back when smears appear.

3) Haley 2024 is going to be a thing.
Nikki Haley might have learned how to deflect and demur from the Crash Davis School of Interviews, but this woman is someone to watch, and the media knows it. Democrats have realized it. Can you imagine how any Democrat is going to try and run against Nikki Haley? This is partially why the media is trying to get her on the record about her working relationship with Donald Trump. The more that they can tie her to the Trump administration, the more she will have to spend time answering questions about Trump, so they think. But it looks like she just proved that she knows well how to defuse that line of questioning and move on.

Haley has the executive experience of being a governor, and now she is holding her own in international politics. You had better believe that come 2024, her name is being tossed around as a serious candidate. Don’t be surprised if she ends up heading a Republican ticket.