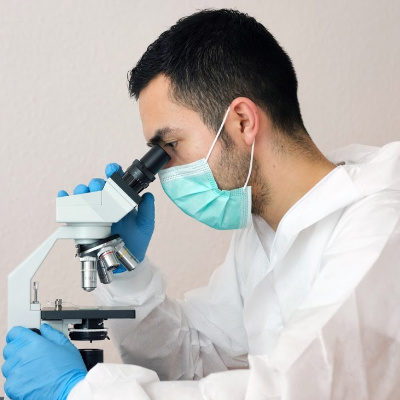 Next post
Hillary Endorses Biden With So Much Energy 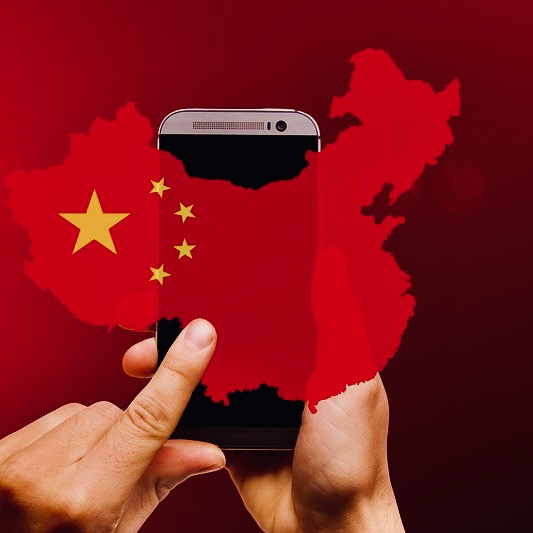 Censorship China style is a fabulous idea! That’s the entire gist of this awful article in The Atlantic.

“In the great debate of the past two decades about freedom versus control of the network, China was largely right and the United States was largely wrong. Significant monitoring and speech control are inevitable components of a mature and flourishing internet, and governments must play a large role in these practices to ensure that the internet is compatible with a society’s norms and values.”

I beg your pardon? China’s control over their networks and information dissemination should be applauded?? Are those two professors on crack? They must be.

Fact: China locked down Wuhan Province over this virus.

Fact: China told the WORLD nothing to see here, move along when information started trickling out about the virus.

Fact: China let people from Wuhan jaunt all over the world for MONTHS while keeping this virus a secret.

Fact: China told WHO that everything is fine and WHO is still peddling that lie!

Yet Jack Goldsmith and Andrew Keane Woods, professors of “journalism” are here to tell us that CHINA should be the example to follow when deciding how to police the internet??!! That’s a solid NO from me.

Further down the rather lengthy article, I found this dreck:

“What is different about speech regulation related to COVID-19 is the context: The problem is huge and the stakes are very high. But when the crisis is gone, there is no unregulated “normal” to return to. We live—and for several years, we have been living—in a world of serious and growing harms resulting from digital speech. Governments will not stop worrying about these harms. And private platforms will continue to expand their definition of offensive content, and will use algorithms to regulate it ever more closely. The general trend toward more speech control will not abate.”

Oh isn’t that just ducky? Let’s boot our Constitution to the curb in favor of regulating free speech in public or on the internet because someone deems it offensive. Let’s drop kick our First Amendment rights into oblivion because someone somewhere is peddling information that doesn’t not fit the chosen Covid-19 narrative. A prime example? The two doctors out of Southern California who’ve had their video taken down by YouTube and several other platforms. Another example? China vs Australia.

Australia has been warned by the Chinese ambassador that it could face an economic hit if it does not back down from a push into the nation’s handling of the coronavirus. https://t.co/A6NVi0axjz

I’m with Australia on this. Meanwhile, quite a few “journalism” folks signed a petition advocating for the following:

“We write to demand that the live, unedited airing of the Daily White House Task Force Briefings stop. Because Donald Trump uses them as a platform for misinformation and disinformation about COVID-19, they have become a serious public health hazard—a matter of life and death for viewers who cannot easily identify his falsehoods, lies and exaggerations. We ask that all cable channels, broadcast stations, and networks (with the exception of C-SPAN) stop airing these briefings live. Instead, they should first review the briefings and, after editing, present only that information that provides updates from health officials about the progress and ongoing mitigation of the disease.”

In other words, make President Trump and the task force give a briefing to an empty room with no cameras rolling. Why? So our media betters can vet the information, censor what THEY deem as inappropriate or wrong, such as the UV light and disinfectant kerfuffle, and then feed their cherry picked data to the public.

Again, that is a hard NOPE from me. Because Constitution dammit!

Besides, if the briefings aren’t carried live, then none of us would find out that shitty questions like this are asked.

.@Olivianuzzi : If a POTUS loses more Americans over six weeks than died in the Vietnam War, does he deserve to be reelected?

Amazingly, she’s proud of the reaction and of her question! Wanna bet Olivia Nuzzi is on the China censorship grand idea! bandwagon?

It amazes me to no end as well. Furthermore, it’s equally astounding that, in the midst of everything going on regarding this damned Wuhan virus, two presumably intelligent professors would write an article that literally applauds China’s censorship tactics!

China has detained doctors, or made them disappear altogether, and has cracked down on social media so people around the world couldn’t be warned about the virus. Microsoft-owned GitHub is another recent example of China’s free speech crackdown. Never mind that folks! Censorship China style is awesome!

No, and hell no. They are advocating on behalf of China’s censorship while ignoring the fact that medical supplies and equipment used to battle this virus were sent all over the world, and have been found to be absolutely useless because they are defective.

China unleashed this virus upon the world and yet we are supposed to applaud them for their brilliance in censorship and move to do the same here?

Sunlight kills the virus. A crap ton of sunlight will be needed to kill unConstitutional ideas like this.