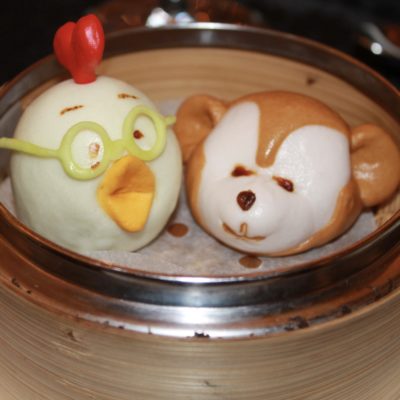 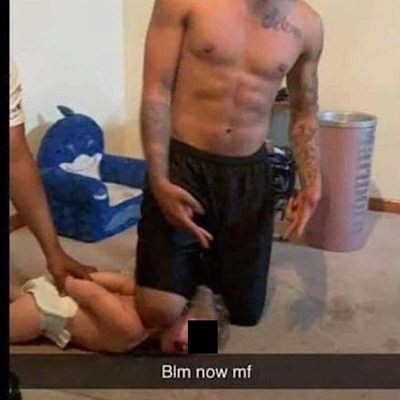 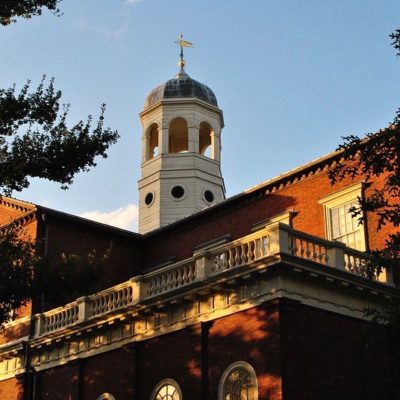 All the news (and horse$hit) that’s fit to print comes to us from none other than The New York Times once again. Scholars have done a “study: that says democracy as we know it is in grave danger.

Stop the presses. A few Canadian scholars have taken time out of their busy days to come up with this study and Thomas B. Edsall, (Privileged white guy much? Read his bio.) took the time to sum it all up for the sheeple. Our democracy is in grave danger because of Trump. More so, because of the “simpletons” who support Trump or are too “dense” to understand that this is all Trump’s fault.

“Those who ranked high on a scale designed to measure the level of a respondent’s ‘actively open-minded thinking about evidence’ were linked with the acceptance of ‘anthropogenic global warming and support for free speech on college campuses.’

Conversely, the authors — Gordon Pennycook of the University of Regina, and James Allan Cheyne, Derek J. Koehler and Jonathan A. Fugelsang of the University of Waterloo — found that an aversion to altering one’s belief on the basis of evidence was more common among conservatives and that this correlated ‘with beliefs about topics ranging from extrasensory perception, to respect for tradition, to abortion, to God.'”-Thomas B. Edsall

The authors concluded that “people who reported believing that beliefs and opinions should change according to evidence were less likely to be religious, less likely to hold paranormal and conspiratorial beliefs, more likely to believe in a variety of scientific claims, and were more politically liberal in terms of overall ideology, partisan affiliation, moral values, and a variety of specific political opinions”.

In other words, these “authors” interviewed college students and other professors. Or, at the very least, their sampling was heavy from these groups.

Their “actively open-minded thinking about evidence scale” consists of the following questions:

Certain beliefs are just too important to abandon no matter how good a case can be made against them.

One should disregard evidence that conflicts with your established beliefs.

No one can talk me out of something I know is right.

I believe that loyalty to one’s ideals and principles is more important than ‘open-mindedness’.”-On the belief that beliefs should change according to evidence

Edsall goes on in his support for this study by citing another study, “False Equivalence: Are Liberals and Conservatives in the United States Equally Biased?”, penned by Jonathan Baron and John T. Jost. The authors concluded this:

Liberals perform better than conservatives on objective tests of cognitive ability and intelligence” while conservatives ‘score higher than liberals on measures of self-deception’ and “are more likely than liberals to spread fake news, political misinformation, and conspiracy theories throughout their online social networks.'”-Jonathan Baron and John T. Jost.”

And here we are, once again, folks. No one in this country is equal because liberals are the intellectual superiors to us all. Don’t believe in God? You’re intellectually superior. Believe in the “science” of COVID-19, even though the “science” is all over the place? Congratulations. You’re also intellectually superior. And, of course, no one can talk you out of your beliefs because you are right. You’re liberal. You’re on a different plane than those fake-news, Trump t-shirt-wearing cretins that refuse to wear a mask. They will never understand why this is happening:

To the liberals who are clearly deemed as superior according to Edsall and his chosen group of scholars, this is a protest. And anyone who disagrees with this terminology for describing these events that are unfolding across cities across The United States simply “lacks cognitive ability and intelligence.” Ever try to have a rational discussion with an “open-minded” liberal lately on the current state of affairs? They will call you names, call your pets names, unfriend you on Facebook, report you for offensive language on Twitter and throw an epic temper tantrum. It does not matter that you may also have a Master’s degree, paid attention during history lessons in school (before history lessons became diluted due to “political correctness”), lived through a few hard knocks as an adult that changed your perspective since being in the collage bubble, appreciate and applaud modern science and don’t believe everything you hear on any news or media outlet. These elements are not enough for them. YOU disagree with THEM and therefore YOU are intellectually inferior and part of the problem.

Need more “proof”? Edsall has it to drive his point home. This time, from another study entitled, “Liberals lecture, conservatives communicate“:

Speakers from culturally liberal parties use more complex language than speakers from culturally conservative parties” and that this variance in linguistic complexity is rooted in personality differences among conservative and liberal politicians. The former prefer short, unambiguous statements, and the latter prefer longer compound sentences, expressing multiple points of view.”-Schoonvelde, Brosius, Schumacher and Bakker

They use more complex language, you see than-errr, uhhh…certain Presidents that are (ahem) currently in office right now. It’s called linguistic complexity. We’ve now cracked the code to what Nancy Pelosi has been trying to articulate through drunken, denture-popping and what Joe Biden has been trying to tell us from the depths of his basement, apparently. They’re intellectually superior to Donald Trump! The reason why the non-liberal population does not understand them (or thinks they’re full of horse$hit)? Clearly, they are not scholars holed up in the university system doing useless-ass (yes, I said “ass”) studies while cities burn and “journalists” call them “protests”. They simply can’t comprehend the linguistic complexity and are intellectually inferior simpletons.

Democracy is in danger because the lecturers lecture and the communicators are communicating. I do not know about you but I would much rather communicate than sit and listen to a lecture any day. When lectures rule out history, rational thought and any opposition by sheer bullying tactics of scholars and white, Ivy League journalism professors who write opinion columns citing “studies” proving they are superior, yeah, I’d say we have a problem.