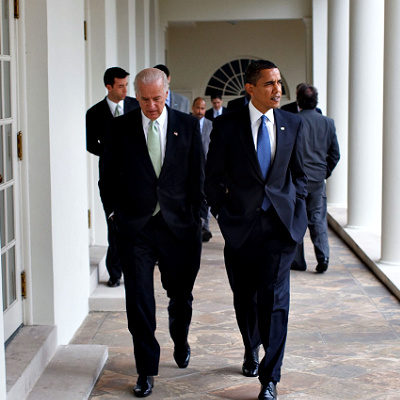 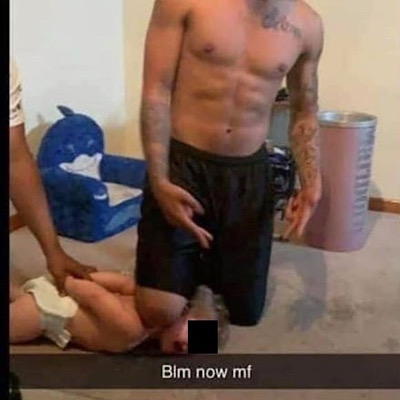 Have you seen this one yet? The BLM douchebag who kneeled on a white baby’s neck and posted it on FB with the quote, “blm now mf”. The knee on the neck is real. The baby is crying. Let me spell it out for you, this criminal deviant child abuser says, “Black Lives Matter Now, Mother Fucker.”  While some other creep holds down the kid. Why bother to spell out the full sentence?

A few folks are covering this story including  PJ Media and  Gateway Pundit have covered the story.  Kudos to  Red Elephant who found it on Facebook. Breitbart should pick it up.  And hopefully Tucker. But even if they don’t – believe your eyes: yeah, that’s right — a criminal perverted child abuser, by the name of Isaiah Jackson thought it was cool to post it on FB. Knee on a child’s neck, a baby’s neck, a baby in diapers with the quote, blm now mf. While the baby cries in terror and pain. Embrace it.  This guy, Isaiah Jackson thinks it’s cool to post it on FB.

White baby, yellow baby, red baby, black baby – in case you didn’t get it by now, you don’t kneel on anyone’s neck, motherfucker. And White Dumb Bitch, get another boyfriend who won’t abuse your kid while you’re off somewhere else.

Because “black lives matter” matters more to your scum boyfriend than you do. Or your baby does.

It’s YOUR BABY– which this human turd uses for a FB prop. PS . . . “The grandmother of the child from the father’s side, who was not involved, says that the child is safe and with her son.” What a relief.

But hey all you Pallor People and Man Bun Boys — repeat it again, paint it on the street, sell cool merchandise, Black Lives Matter.

Do Black lives matter to you, motherfuckers?

Clearly not to you people of pallor doing your Virtue Signaling St. Vitus Dance. Maybe Paladin is getting this pic wrong, misinterpreting the photo – the white baby really just wanted to kneel and wash Isaiah Jackson’s feet. Yeah, that’s it. The Baby is atoning for his white privilege.

They got a name for guys like this in Prison – Short Eyes – convicts who’ve been incarcerated for child abuse, pedophilia. They’re the first to be shivved. No, mf, Paladin doesn’t want your hard time shortened with a plastic prison–made knife filed down on a cinder block from a prison cafeteria issued spork. Paladin thinks the stabber should dip his shiv in a blocked up prison toilet and stab your cheek. Maybe you’ll get sepsis. 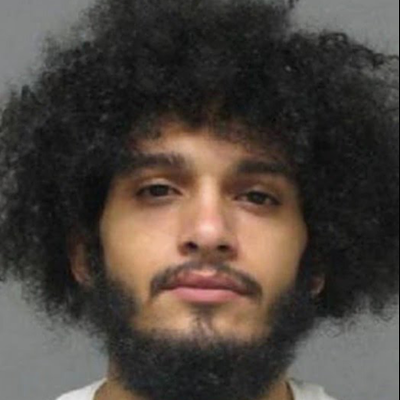 Paladin wants you to live forever with a boot on your face and knee on your neck. U-trou down, ass up.

Is that a gang-sign you’re flashing there, Sport? Yeah, it’s for the Whitey Baby Gang. Well, keep flashing as you’re endlessly made love to in prison – ‘cause you know what, mf? You’re a cute guy.  And you’re not just gonna be one guy’s bitch, you’re gonna be the Yard’s “date”. ‘Cause from now on, your name is Lucky Pierre. Be happy in your work.

Gotta ask though.  Is this what Peak Depravity looks like? Not a chance. The country hasn’t reached Peak Depravity yet. We need New York Magazine, the Atlantic, the New York Times, Vox, the New Yorker catamite du jour to carefully explain to us individualist Neanderthals, and conservative troglodytes why Isaiah Jackson’s behavior is merely a product of our own racism. Yet even that won’t be peak depravity.  Peak Depravity will be when kneeling on a white baby’s neck – becomes the next cool thing.

And a T-Shirt. Wait for it.

Then something else will take its place.  Eating live puppies at Upper East Side dinner parties and torturing them to death in Upper West Side salons.  Except the people of pallor may not do it themselves, they’ll just bus down some hungry ghetto heads to do it for them.

Featured photo is from Mr. Jackson’s Facebook page but has since been removed. Additional photo is the Mugshot of Isaiah Jackson. (Clark County Sheriff’s Office)