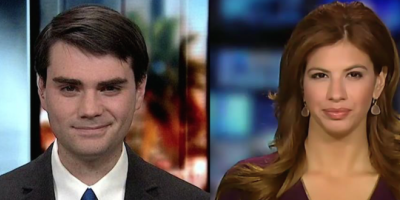 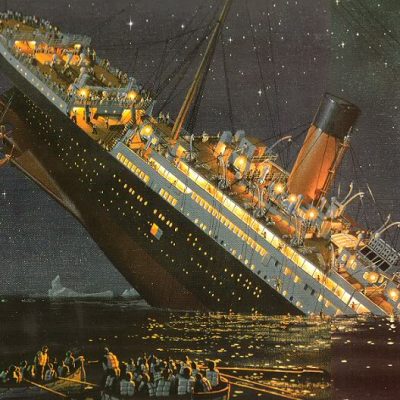 In the wake of the alleged assault (with charges now being filed) against now-former Breitbart News reporter Michelle Fields, the ongoing behavior of the Trump campaign, and those who represent it, is gaining more and more attention. But at the same time, that behavior is largely getting a pass from most media outlets – and most shamefully, from the Breitbart News hierarchy itself.

Marco Rubio pointed out a brutal truth in an interview – there is a double standard at play. 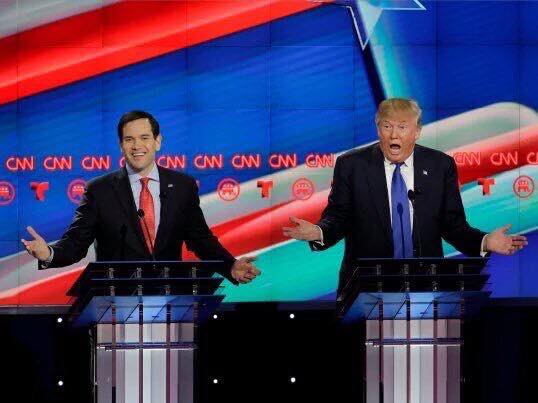 The Florida senator told conservative radio host Mike Gallagher that if Corey Lewandowski really did grab Michelle Fields, the Breitbart reporter who resigned on Sunday, “it’s one more example of what’s happening here at these events.”
“If my campaign manager had done that, my campaign would be over. He would have had to resign, and my campaign may be over. I would have had to quit that very day,” Rubio said.

Rubio, who trails the New York billionaire in Florida ahead of the state’s winner-take-all Tuesday primary, condemned both the protesters and Trump’s rhetoric.
“You don’t have a right to disrupt an event because you don’t like the person speaking, and I’ve been very clear about that,” Rubio said. “But the reaction should not be, ‘So let’s punch them in the face.’”
“When you’re in a position of influence or leadership, when you have the megaphone of a major presidential candidate, you cannot go around saying whatever the hell you want, because there are people out there that are unstable and you don’t know how they’re going to react to that stimulus,” Rubio continued.

The problem, of course, is that the media is heavily invested in what happens when Donald Trump shoots his mouth off and says “whatever the hell” he wants. After all, Trump has been a media personality for decades. Watching a couple of seasons of “The Apprentice” gives one an idea of how the man operates (and remember, that stuff is scripted), and now the media is pretending to be surprised that Trump is the same person from reality TV now running for president. The media would not cover Trump with the same focus and free publicity if he were running a conventional campaign. They are covering Trump for the same reason they send reporters to cover a riot in Baltimore or Ferguson – they want to catch it on film, because good images leads to eyeballs watching, eyeballs watching leads to ratings, ratings lead to ad dollars, and ad dollars means more money at the top.

Rubio is right – he would be forced out of the race if his campaign manager had manhandled a reporter. The media usually protects their own, and they have no monetary or vested interest in protecting Rubio. It’s striking how mealy-mouthed and impotent Breitbart News was in defending Fields, which says that they, too, were more interested in getting access to the Trump campaign and clicks on their articles, which leads to traffic, which leads to ad revenue, which leads to more money at the top.

Les Moonves of CBS admitted as much last month.

“Who would have thought that this circus would come to town?” Les Moonves told investors today at the Morgan Stanley Technology, Media & Telecom Conference. “It may not be good for America, but it’s damn good for CBS. The money is rolling in” to the company’s local TV and radio stations.

Most of the ads so far are not about issues, he adds. “They’re like the debates: ‘He did this or did that.’…It’s a terrible thing to say, but bring it on, Donald.” Moonves says he’s not taking sides, but “for us, Donald’s place in this election is a good thing.”

The additional demand for commercials is well timed as CBS and other networks approach the upfront sales market.

The scatter market was “higher than ever” in Q4, and the current quarter “is even better than that.” As a result “we’re looking at a much much stronger upfront than a year ago.” Last year “we took in a little less volume than we would have liked.”

But in 2016 “advertisers will not make the same mistake and buy in October what they could have bought in June for 20% less…Bring it on.”

The media bows before the almighty dollar. And Trump is bringing in the dollars. So what if a reporter gets bruises, or a riot breaks out? More eyes, more clicks, more ads, more money. It’ll be great… right until you’re the one who crosses Trump, and he wants the laws changed so he can sue you.