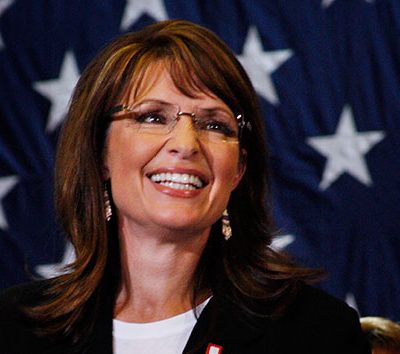 Next post
What happened to the Sarah Palin I knew? 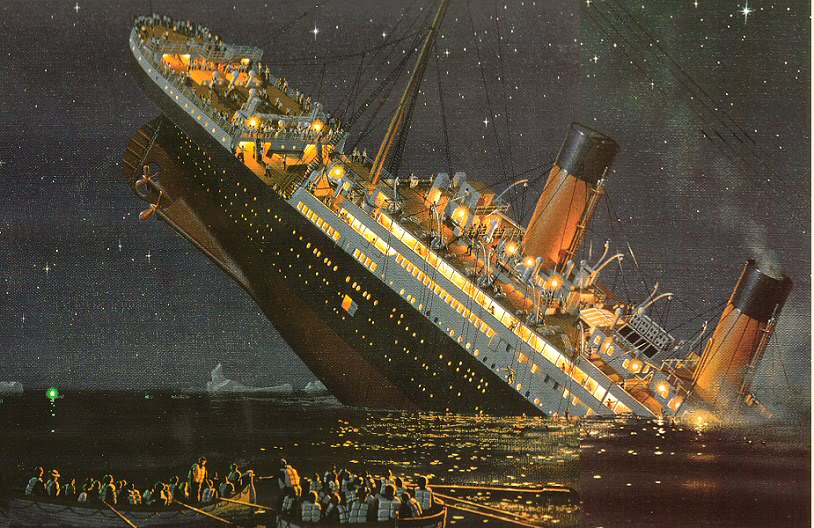 I arrive back in the U.S. after a 10-day international business trip and watch in horrified train wreck fascination as the Breitbart News Network implodes and starts sinking faster than the Titanic. 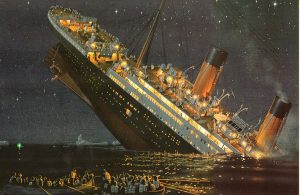 This whole painful saga started off with the Michelle Fields/Trump rally incident. Then you add in the mind-boggling part that her own company – Breitbart News refused to back her up and demanded that the rest of the employees throw her under the bus. One of the major reasons many now call the organization Trumpbart. In a short period of time reality sunk in and Ben Shapiro and Michelle Fields have resigned rather than bash their heads against a brick wall. As Cassy said, Ben’s resignation letter was epic indeed.

In response to that, what does Trumpbart do? They write a horrendously awful racist screed under Shapiro’s father’s name, and offer up one of the lamest excuses ever for their actions while scrambling to figure out how to make it disappear from the internet. Good luck with that.

Well, given that the train wreck has now morphed into a Titanic sinking of mega proportions; I can completely understand why others who work for Breitbart have now submitted their resignations and are walking…no they are running away as fast as they can.

JUST IN – Jordan Schachtel and Jarrett Stepman have also resigned from Breitbart pic.twitter.com/ViA1PFuDJr

“The company no longer resembles the ideals that inspired me to start writing for them three years ago. Some of us have been fighting behind the scenes against the party-line Trump propaganda for some time, but without any success, unfortunately,” Schachtel said in a statement. “Breitbart News is no longer a journalistic enterprise, but instead, in my opinion, something resembling an unaffiliated media Super PAC for the Trump campaign. I signed my contract to work as a journalist, not as a member of the Donald J. Trump for President media network. As recent events have proven, there is no longer a point in trying to reform the company from within, so I must step aside with my dignity intact. I wish everyone at Breitbart the best, and hope the site can redeem the legacy of its founder under much-needed new management.”

Agreed. How many more will be leaving? Too soon to tell. Meanwhile Breitbart/Trumpbart is ignoring the implosion and sinking of their brand and making this Oh. So. Stellar. move. Yay???

So Howley, fired after sending off vicious tweets about Michelle Fields and the Trump incident, gets rehired and calls for War? I’d say not much to celebrate there bud…

You're the kind of man who pilots an empty lifeboat back to the sinking ship to rescue some baseball cards https://t.co/QxyTFE58ZA

There goes that Titanic again….

As this Dr. Strangelove weirdness of a 1930’s/1960’s campaign season continues, this writer can only shake her head in amazement and disgust. 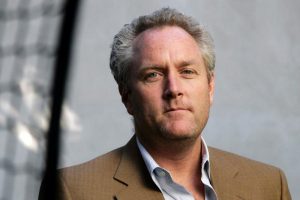 At one point in time, Breitbart News was an organization whose mission was to write the stories that spoke the truth AND called out the blatant bias of any and all in the Mainstream Media. Over recent months it has become sadly evident that the Breitbart brand is no longer, that the core mission put in place by its founder – the amazing Andrew Breitbart – has been abandoned and is sinking faster than the Titanic. In fact its increasingly evident that the organization is deeply in the tank for Donald Trump – a man whom Andrew warned us all about in 2011!  Those in charge of nurturing, protecting, and growing Andrew’s legacy have not heeded his warning and have only themselves to blame for this debacle.