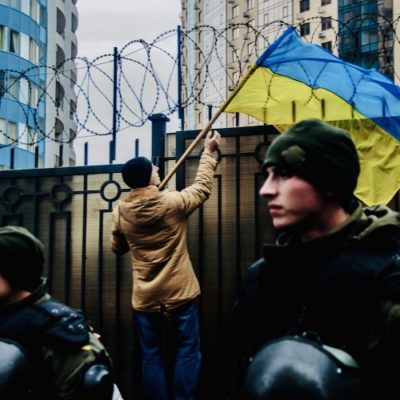 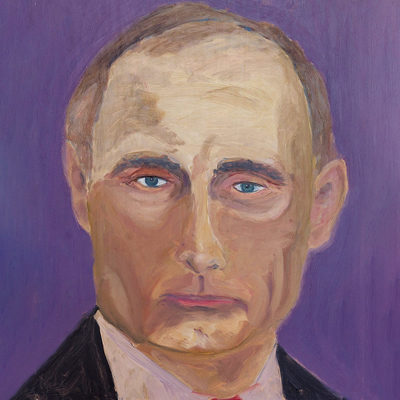 Next post
Putin Just Threw Down the Nuclear Card. Why? 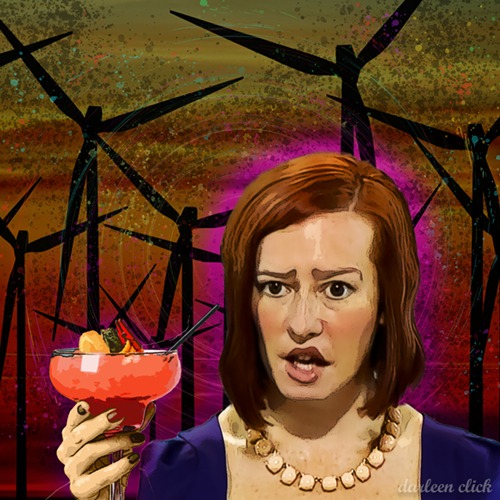 As soon as I saw that headline, what started running through my head was President Trump skewering AOC over her insistence that the Green New Deal would solve ALL the world problems. “Darling, is the wind blowing?” is still one of the funniest things ever, in my opinion!

But back to energy expert Jen Psaki. Our Russian energy dependence is necessary right now until we pivot fully to wind and sun.

Oh yes, she certainly went there. Moreover, she spouted some stuff that the left will swallow hook, line, and sinker.

Well, first, George, I think, on the energy sector, the way that the president — President Biden has approached sanctions is we want to take every step to maximize the impact and the consequences on President Putin, while minimizing the impact on the American people and the global community.

And so energy sanctions are certainly on the table. We have not taken those off. But we also want to do that and make sure we’re minimizing the impact on the global marketplace, and do it in a united way.

I would say that the congressman’s recommendations there, the Keystone Pipeline, was not processing oil through the system. That does not solve any problems. That’s a misdiagnosis, or maybe a — a misdiagnosis of what needs to happen.

West Wing Jen is stupendously good at gaslighting isn’t she? Remember folks, Biden shut down the Keystone Pipeline about two hours after he was sworn in. The pipeline had NOT BEEN COMPLETED at that time, so of COURSE there wasn’t any oil flowing!

Secondly, by shutting down the pipeline, U.S. jobs were shuttered across multiple sectors. Third, the Biden Administration didn’t stop there, which led to Grandpa Joe begging OPEC for oil, TWICE that we know of.

Third, just as sanctions are being dropped on Russia (except we are still buying billions of barrels of oil from them each month), the Biden Administration paused hundreds of oil and gas leases. Why, because they were using phony Green New Deal math in order to promote their climate change crap.

One of the most significant and unintended outcomes of the ruling is the government’s pause on new oil and gas leases and permits to drill on federal lands and waters. Lease sales in states across the U.S. West, including Montana and Wyoming, are now delayed.

“Agencies are experiencing significant delays and wastes of resources as they scramble to rehash economic and environmental analyses prepared in connection with a broad array of government actions,” the Department of Justice wrote in a legal filing on Saturday.

“Work surrounding public-facing rules, grants, leases, permits, and other projects has been delayed or stopped altogether so that agencies can assess whether and how they can proceed,” the department wrote.

Nope, sun and wind will solve ALL our Russia problems! Meanwhile, Germany and others in the EU are suddenly realizing their dependence on Russian energy was…not a good idea.

"Germany pledged new support for LNG terminals, the latest sign it’s willing to retool its energy policy in the wake of Russia’s invasion of Ukraine" https://t.co/IYPS68AaXt via @markets pic.twitter.com/qy8wdIucAH

I know where Jen got her fun talking points. Mostly from this article in the Washington Post.

They modeled grid stability throughout the contiguous United States, including data from a weather-climate-air pollution model, which includes climate factors and statistically typical weather patterns that occur in a given region. Using energy consumption data from the Energy Information Administration, the team simulated energy demands for 2050-2051. Energy supply had to equal energy demand every 30 seconds, otherwise the model shut down.

Read that again. These are MODELS. Look around you. During times of high heat in the summer (Arizona and Texas for example), when there are multiple days in a row of 100 or more degrees, energy demand for A/C climbs. During the winter, when there are five straight days of intense cold with the temperatures averaging -5 degrees, what happened? A demand for more heat. All the sun and wind power in the world can’t combat that. And we saw, in real time, what happened in Texas during last year’s ice storm.

Do you realize how much you’d have to devastate our standard of living for that? Half the population gonna live in mud huts now? https://t.co/WNIdYAs4yH

Yep. And our landscape will be littered with windmills and solar panels if this grandiose idea ever comes to fruition.

Meanwhile, we are seeing oil go above $100 a barrel.

Yet good ole West Wing Jen wants us to pivot to 100% wind and solar? Go for it Jen. I DARE YOU.