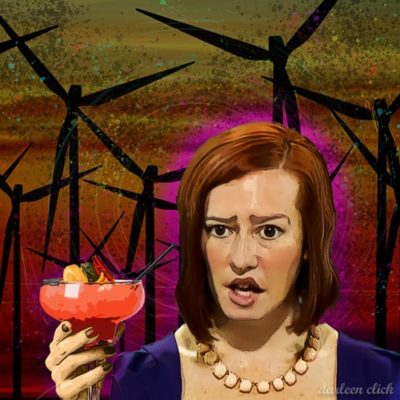 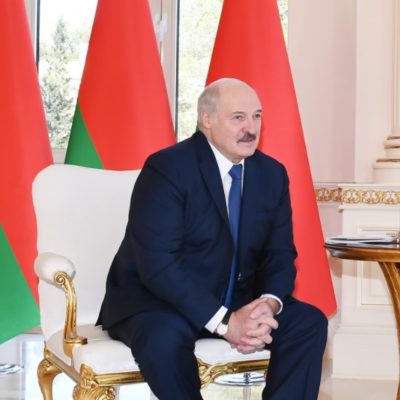 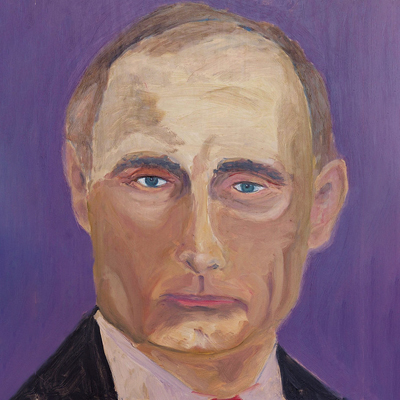 As if things couldn’t get more tense in the Ukrainian-Russian standoff, Vladimir Putin just threw down the nuclear card.

Apparently the invasion of Ukraine hasn’t been the cakewalk that the Russian president thought it would be. As the conflict entered its fourth day, Putin raised the alert status for his nuclear forces to “special regime of combat duty.” Which, means, in short, that he’s preparing for the crisis to enter a nuclear phase. He insists that this is because of the West’s “aggressive” actions and “illegitimate sanctions.”

“Western countries aren’t only taking unfriendly actions against our country in the economic sphere, but top officials from leading NATO members made aggressive statements regarding our country.”

Linda Thomas-Greenfield, US Ambassador to the United Nations, responded on CBS’s “Face the Nation:”

“It means that President Putin is continuing to escalate this war in a manner that is totally unacceptable and we have to continue to stem his actions in the strongest possible way.”

Meanwhile, many European nations have supplied Ukraine with weapons. They’ve also issued flight bans to prevent Russian military from flying over their airspace. Even UPS and FedEx have halted business in Russia.

Why Is He Doing This?

What is going on in Vladimir Putin’s head? Everyone around the world wants to know. Yes, he’s been a wily autocrat for 22 years, but his determination to take Ukraine seems unhinged.

Former Secretary of State Condoleezza Rice, who served under George W. Bush, has met Putin before. She now finds him to be increasingly “erratic” and “delusional.” As she said on “Fox News Sunday:”

“Vladimir Putin expected an easy win here. He thought he would waltz into the capital, into Kyiv. In his own delusional rendering of history, Ukrainians and Russians are the same—and he would overthrow this government and might even be welcomed as a liberator.”

Moreover, this is not the same Putin she met many times before:

“He had that tough veneer, he was always calculating and cold, but this is different…”

“There is an ever deepening delusional rendering of history. It was always a kind of victimology about what had happened to them [the Soviet Union], but now it goes back to blaming [Soviet leader Vladimir] Lenin for the foundation of Kyiv. So, he’s descending to something that I personally haven’t seen before.”

I wish I could share more,but for now I can say it’s pretty obvious to many that something is off with #Putin

He has always been a killer,but his problem now is different & significant

The conventional wisdom says that Vladimir Putin is trying to reassemble the old Soviet Union. But there’s a lot about his past which can explain so much.

WION, a news service from India, has assembled this very insightful video about what makes Putin tick. There’s a very long and dark history here.

Comparing Putin to Past Soviet Leaders

Those of us who grew up during the first Cold War — or, as Freddie Mercury and Queen sang in 1984: We who grew up tall and proud; in the shadow of the mushroom cloud — remember some frightening days many decades ago.

That time was due to Soviet Premier Nikita Kruschev, who took over the USSR after the death of Josef Stalin in 1953. In 1956, he told Western ambassadors visiting the Polish embassy in Moscow that We will bury you! In 1960, he famously pounded his shoe on the rostrum at the United Nations after the head of the Filipino delegation said that the people of Eastern Europe had no rights under the Soviet system. 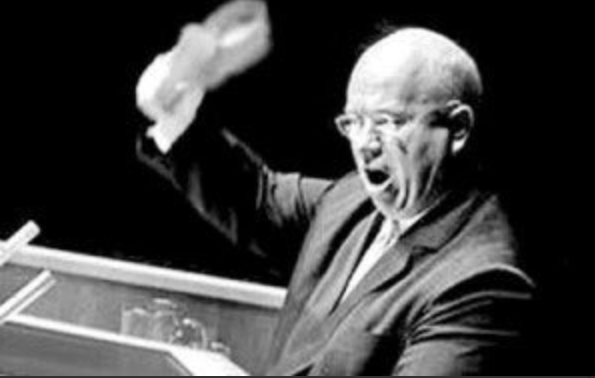 And then there was the 1962 Cuban Missile Crisis. I remember my mother being terrified that my father would have to go back to war. She either didn’t understand, or maybe didn’t want to accept, that this war would not need someone who had been part of a B-17 crew in WWII. That this war would be even more terrible than the last.

My husband grew up in Wichita, Kansas, the site of a Strategic Air Command base. As a school kid he took part in “duck-and-cover” drills in the event of a Soviet attack — as if those would’ve done any good to keep anyone safe. He lived in a state of constant tension because he knew that the SAC base made Wichita a prime Soviet target.

But nuclear disaster was averted by negotiations from both Americans and the Soviets. And after Kruschev left the scene, Soviet leaders — while still not to be trusted — didn’t seem as erratic. Then the Soviet Union dissolved in 1991, and the world breathed a sigh of relief.

Then along came Putin.

On Sunday, Ukrainian President Volodymyr Zelensky agreed to send officials to engage in talks with their Russian counterparts, even in the face of Putin’s escalation. He announced:

Meanwhile, President Aleksandr Lukashenko of Belarus has agreed that “all planes, helicopters and missiles stationed on Belarusian territory remain on the ground during the Ukrainian delegation’s travel, talks and return,” according to Zelensky. But Russia will not engage in talks until Monday. Plus, it must also be noted that Lukashenko is also a close ally of Vladimir Putin.

It’s a chance that Zelensky is willing to take in order to spare his nation more carnage. Meanwhile, we in the US can only watch — and pray — that cooler heads prevail. And that maybe Vladimir Putin might come to his senses and realize the world has gone on without the Soviet Union.