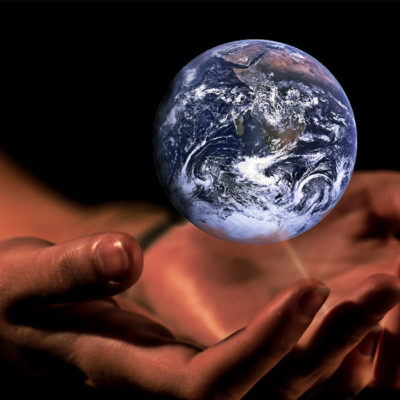 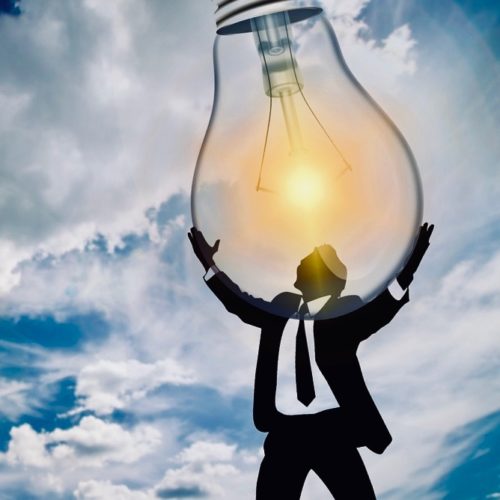 Trump just finished speaking at CPAC 2019. The speech itself lasted for nearly two hours and Trump covered a wide range of topics. Among those topics? Alexandria Ocasio-Cortez’s Green New Deal. While there are many times that Trump gives me concussions from head desk moments, this part of his speech had me laughing BIGLY.

Of course, AOC’s Green New Deal is eminently mockable. Jobs for all, even for those who don’t want to work, ridding the world of airplanes and those nasty cow farts, and more.

Even Democrats such as Dianne Feinstein know that this boondoggle has no way of paying for itself. Yet AOC thinks chopping sweet potatoes  while blathering about the sky falling is the answer.

Yes, that was one time I agreed with DiFi. As for AOC? This riff on sweet potatoes is a MUST READ! A sample.

Alexandria Ocasio-Cortez was trying to explain to me that the world is going to melt, we are all doing to die, and probably we shouldn’t be having any more children, but I was distracted by the dinner she was preparing on camera. She was carefully cutting sweet potatoes before putting them in the oven.

She put salt and pepper on them. Salt was once so rare that it was regarded as money. Ever try to go a day with zero salt? Nothing tastes right. That was the history of humanity for about 150,000 years. Then we figured out how to produce and distribute salt to every table in the world. Now we throw around salt like it is nothing, and even complain that everything is too salty. Nice problem.

Sweet potatoes are not easy to cut, so she was using a large steel knife, made of a substance that only became commercially viable in the late 19th century. It took generations of metallurgists to figure out how to make steel reliably and affordably. Before steel, there were bodies of water you could not cross without a boat because no one knew how to make an iron bridge that wouldn’t sink.

Read it all. It’s GREAT!

Keep in mind, this Green New Deal is untenable in every single way. Including fiscally. But AOC and all the rest of the climate change idiots out there keep swatting at the air and screaming that the only way we can be saved is for MORE government and MORE taxes.

I figured that Trump would talk about the Green New Deal. What I didn’t realize is that it would be a thing of beauty.

President Donald Trump unloads on "ranting and raving" "lunatic" Alexandria Ocasio-Cortez as he highlights the radical nature of her Green New Deal pic.twitter.com/6b1GcWQvET

It’s great that he points to those in Congress who should know better based upon their experience stood behind AOC like wax dummies.

Oh but that wasn’t all.

"I encourage it. I think it's really something Democrats should promote. When the wind stops blowing, that's the end of your electric," he jokes. pic.twitter.com/3GZu6snUFt

You know, he’s right. When the wind stops blowing, no energy is being created to power your home or business. And how do you “store” wind energy if California, for example, says that any storage solution proposed will either hurt the environment or isn’t “green” enough?

As for solar. San Bernardino county just said a big NOPE to a massive solar field. Georgetown Texas is in major financial trouble because going 100% green isn’t paying for itself. So yeah, the Green New Deal is a bunch of bunk, and Trump makes that abundantly clear.

The jokes will write themselves just off that one line. Even better, a campaign ad using that line to skewer the deal? EPIC.

No, we certainly don’t need to talk those darling Democrats out of promoting their Green New Deal idiocy, but we DO need to make sure that we don’t let them put ANY of it in motion.