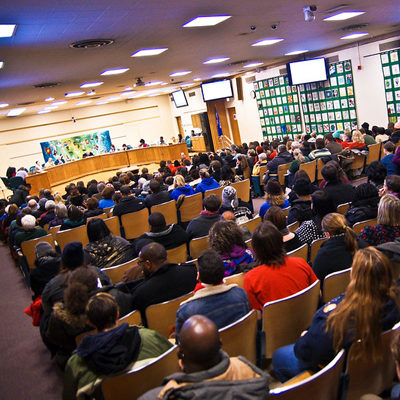 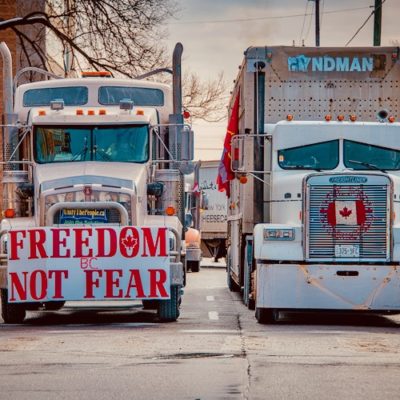 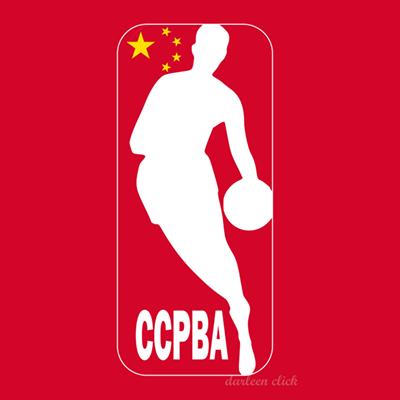 The NBA has made their decision, and they opted for peaceful slavery to China over pushing for REAL social justice.

We have covered the outspokeness of Enes Kanter Freedom on this blog before, and celebrated his courageous stance against the evil of the Chinese Communist regime and Xi Jinping. We also congratulated him when he became an American citizen last November.

Well, the NBA proved once again that they are cowardly chickenshits when it comes to jeopardizing their sweet yuan flow from China. Enes Kanter Freedom was pointing out too many uncomfortable truths for them. In what looks like a pre-arranged deal, the NBA may have just ended Freedom’s professional basketball career. Freedom, who played for the Boston Celtics, was traded to the Houston Rockets. Nothing unusual so far, right? Well, he will never play a single game for the Rockets.

And Enes Kanter Freedom knew it was coming. By all accounts, he is a solid basketball player – not a superstar, but his playing time was measurably reduced when he began speaking out on behalf of Uyghur Muslims and freedom for Tibet and Hong Kong. Reduced playing time means less time to build up numbers, which leads to not just a explanation for a trade, but also a waiver. And he predicted it would happen.

"They're going to do everything they can to, I believe, not sign me now."

The @Celtics' @EnesFreedom to @MargaretHoover — 24 hrs before he was reportedly traded to @HoustonRockets and waived.

He says the NBA "for sure" wants to silence him for his advocacy & #China criticism. pic.twitter.com/GCJIW2KBOE

“So, recently, whenever I have a conversation with someone from the NBA or one of my ex-teammates, they’re like, ‘Listen, this is your farewell tour. Have fun with it, enjoy it, I hope you win a championship because I don’t think you’re going to sign another contract after this year,’” Freedom said during a Wednesday interview with PBS’s Firing Line.”

The following day, Thursday, Freedom was traded from the Boston Celtics to the Houston Rockets ahead of the league’s looming trade deadline. Subsequently, the Rockets waived Freedom, leaving the 29-year-old without a team.”

Now, snotty people on Twitter are complaining about his stats (hard to build good stats when your playing time is cut), and that Freedom will “make it political.” EXCUSE ME. The NBA made this entire situation political the moment they freaked out about Daryl Morey’s tweet over two years ago. The NBA made it painfully and obviously clear that when it came to social justice issues, only their approved views were allowed, and anything that threatened their flow of cash to their bank accounts was not allowed. Enes Kanter Freedom took the fight to China via social media and the platform he has had as an NBA player. The NBA knew that Freedom had filmed this ad, being played during the Olympic Games, for the Foundation for Individual Rights in Education (FIRE).

The NBA is tired of having their hypocrisy thrown in their faces at every turn. So what do they do? Make sure the man pointing out the hypocrisy, and speaking as their conscience, no longer has a job with them.

Remember what Obi-Wan Kenobi said to Darth Vader during their final duel? “If you strike me down, I shall become more powerful than you can possibly imagine.” Will Enes Kanter Freedom play in the NBA again? It would take an owner with bigger balls than the NBA currently possesses to make that happen, but that doesn’t mean that Enes Kanter Freedom is done with basketball – or that he has lost his influence, or that his message of freedom has lost its power. He could become a college coach, if he wanted. (Does Hillsdale have a basketball team?) Better yet, he could create youth basketball camps around the country that could teach not only basketball, but good citizenship and how to value American freedom.

The NBA chose to side with the Chinese Communist Party and its oppression and slave labor practices, all in the name of “peace” and cold hard cash. History will not be kind to those who looked the other way when the accounting of these human rights abuses comes due.