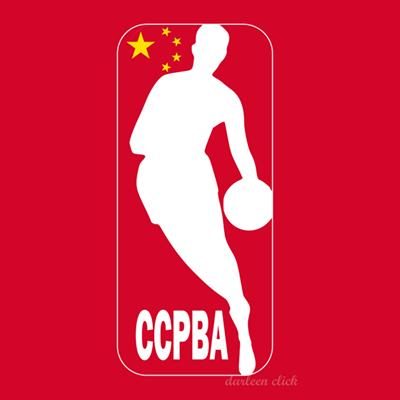 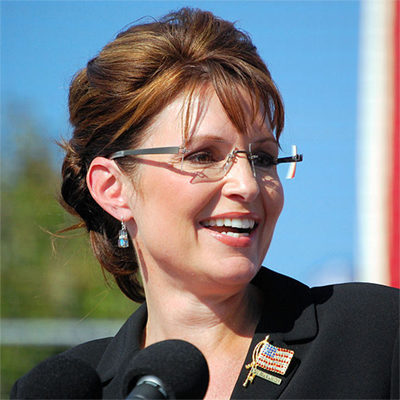 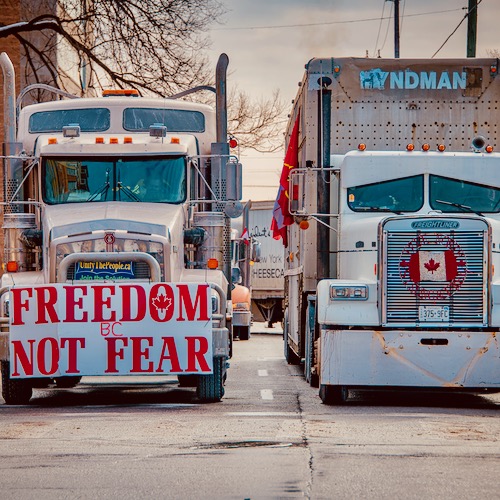 by Nina Bookout in Everything Else 6 Comments

The peaceful trucker protests are continuing even as judges have ordered them off bridges OR ELSE.

Demonstrators must clear the area blocking the Ambassador Bridge in Windsor, Ontario, a Canadian court ruled late Friday afternoon, a ruling intended to open a way for traffic to move freely across the bridge, which carries roughly a third of U.S.-Canada trade and has blocked for days by protesters.

The ruling, by Chief Justice Geoffrey Morawetz of the Ontario Superior Court, went into effect at 7 p.m.

Meanwhile, as I write this, it is four hours past that deadline, and what do I see posted by Canadian media? THIS:

An update here at the Ambassador Bridge this hour. pic.twitter.com/oPPW8PTAgW

Gosh darn! That’s so very different compared to the MONTHS of riots here in the U.S. isn’t it? It’s incredibly peaceful when you consider that the trucker’s protests have led to looting, buildings set on fire, vehicles destroyed, police officers injured, innocent people attacked… Oh WAIT. That hasn’t happened with these protests.

Nope, that happened during the months of the George Floyd riots that were cheered on and celebrated by ALL our leftist politicians, INCLUDING Justin Trudeau.

Prime Minister Justin Trudeau knelt on the ground as part of a crowd gathered on Parliament Hill Friday afternoon, in solidarity with anti-racism demonstrators protesting police killings of black people.

The demonstration is one of multiple events in Canada, following days of demonstrations against racism and police brutality in numerous American cities.

But NOW, because the truckers who’ve kept Canada afloat in groceries, medicine, paper towels and toilet paper, fresh food, car parts, household good and more are sick and tired of the mandates, he has been demonizing them. He’s been threatening them and attempting to convince the world that these truckers are just throwing temper tantrums.

” … [E]ssentially now, it has become a temper tantrum, which is simply ruining the lives of people who are trying to get to work and … put their kids to sleep,” he said. “And everyone wants it to end. Every day they are there, their message diminishes. They are getting less powerful by the day.”

Which has led to even the Biden Administration joining in, and as Kim wrote here, the DHS is attempting to paint truckers as insurrectionists and worse.

Police are distributing these flyers about the province’s State of Emergency. pic.twitter.com/D6rYC2a6zE

Here’s the thing. Trudeau is so concerned that he skedaddled out of town before they rolled in, claiming Covid quarantine! Now, he’s back and threatening their jobs, families, and livelihoods once more. Remember when the truckers were threatened with arrests? Have any truckers been arrested? Not that I can find. A 78 year old man who honked in support was.

Meanwhile, Biden is super concerned about all of this.

Jen Psaki discusses Joe Biden's efforts to work with Justin Trudeau to shut down Canadian truckers, claiming that protestors are having "significant direct impacts on citizens' lives and livelihoods." pic.twitter.com/IeitDid4r3

So concerned that, just before leaving for Camp David (and pausing a moment to take selfies with staffers), Biden had a call with Trudeau.

The President expressed his concern that U.S. companies and workers are experiencing serious effects, including slowdowns in production, shortened work hours, and plant closures. The Prime Minister promised quick action in enforcing the law, and the President thanked him for the steps he and other Canadian authorities are taking to restore the open passage of bridges to the United States. In turn, the Prime Minister thanked the President and his administration, the Governor of Michigan, and US officials for all of the assistance that the United States is providing to resolve this disruption. The two leaders agreed to stay in close touch in the days ahead to ensure that the free flow of traffic is restored at these vital transit points.

Speaking of, Gretchen ‘the wretch’ Whitmer is super worried.

Which is a boatload of horseshit given that she TOTALLY shut down the state for two years now and wouldn’t even let people purchase SEEDS to plant in their gardens! So spare me her political concerns.

Let me tell you something about these peaceful trucker protests. I’m personally all for them. Why? Because they are necessary in order to finally get the point across. We, on the conservative side of things, have operated by using reason and rhetoric. Then, in May 2020, the left with all the Democrat leadership cheering them on, decided to use George Floyd’s death as an opportunity to burn it all down.

NOW we are supposed to chastise these definitely peaceful truckers who have had enough??

You know what? I say NO.

The left needs a dose of their own medicine. And these peaceful truckers are dishing it out. We should do the same. Use their playbook against them, but stay as peaceful as the Canadian truckers have been doing. #HONK