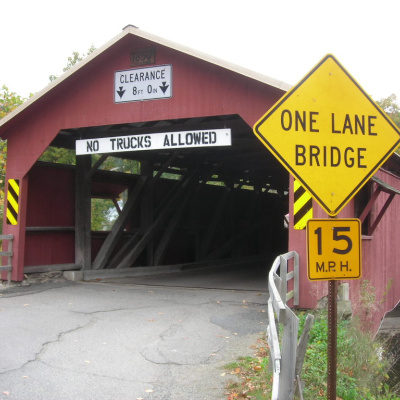 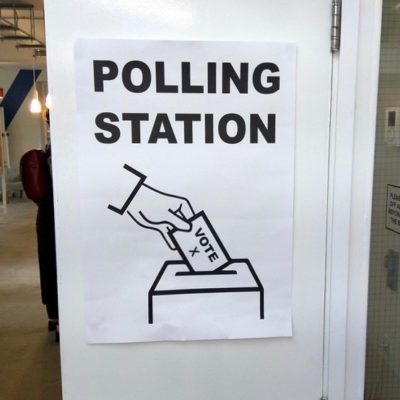 Most of us turned off the news because we did not want to believe what the media was peddling.

Pushing, rather. Joe Biden is the winner. People celebrating in the streets. Trump voters getting “violent”. Seemingly overnight, a man who garnered small crowds at campaign stops, who most often couldn’t string together a coherent sentence late in the evening, who dodged bullets about his son’s Burisma dealings and his role in this chicanery, who put multiple lids on his campaign throughout this democratic process, soars to enough electoral votes in key battleground states to claim the title of President elect? Forgive us for being skeptical.

Seemingly overnight, Nevada, Arizona and the fustercluck that is Pennsylvania, pulled in enough counts to prove victorious for Biden. The news was all over it. Even the “fair and balanced” networks who leaned further in Trump’s favor in the past were celebrating this “victory”. The very reporters who said themselves that Democrats and Blue counties had a tendency to “vote early”, were now reporting a bunch of votes that rolled in late. In one case, 100% of these votes were for Joe Biden. You mean to tell me that all of this time, for four years, some Democrats, desperate to overthrow Trump in 2020, procrastinated in getting their ballots in the mail?

But it was the freakin’ weekend, baby. People were dancing in the street. They were not six feet apart. And (gasp), some of the wokest of the woke were not wearing masks! Seemingly overnight, worries about the deadly Coronavirus went away. You won’t kill grandma if you’re out with a bunch of other people you don’t know celebrating a Biden victory but you certainly will kill her if you walk through those church doors on Sunday to light a candle and pray for her.

The insanity is maddening enough to make one scream at the sky but alas, We, The (Rational) People, don’t do those sort of things. Instead, we sit and wait for the process to play out all while watching some downright vile and passive aggressive behaviors from those on the left celebrating this perceived and manufactured victory.

I’ve seen people I know from high school copy photos of others I know, off of their own Facebook pages, without their permission, proudly going to cast their vote for Trump, and attaching insults. I have seen people I knew from college, proclaiming that they are so happy that “truth, justice, kindness prevails” (blah, blah, blah) and in the very next paragraph, throwing insults out to their mutual friends who may have voted differently. Kindness? How’s about thanking the media for this gift and shutting your face? Nope, that would be too much to ask.

“Now, we can be the great nation we were meant to be. Now, kindness can prevail.

To those of you who voted for Trump for a second term, you are the problem. You are the bigot. You voted in a homophobic, sexist pig who is a racist. “

If you’re lucky, they won’t post your picture but you get the gist. You, Trump voter, are the anti-Christ. You don’t deserve their “kindness”. You never did. You never will. You never will have their respect so why even try?

The media’s portrayal of Joe Biden’s call for “unity” on the evening of election is a bunch of malarkey. Democrats don’t want unity. They want a witch hunt.

Some Democrats, meanwhile, are itching for a Biden Justice Department to prosecute Mr. Trump and his advisers for perceived crimes after they leave office. As an alternative, they’re urging employers to blacklist former Trump officials from working again.”-Dave Boyer, The Washington Times

They Left spent 4 years claiming Trump was not their President, except, he LITERALLY is.

Now they are saying that Joe Biden is President-elect, except, he LITERALLY is NOT.

Leftists either have no idea how government works, or they are severely media-brainwashed and deluded.

And you know who does NOT get to call elections? The media. Currently, Real Clear Politics has Biden and Harris at 259 Electoral Votes and Trump and Pence at 214. The President and President-elect needs 270 to win. I’ll leave this right here for now.

Here’s the deal, (to quote the senile old fool who is issuing Executive Orders because he thinks he is now The President). The media has manufactured a perfect storm of division and violence. I’m not angry at my friends, colleagues and acquaintances on social media for voting for Biden. I’m not even angry about them calling me names in a passive-aggressive fashion (hey, I’m guilty of the same). These are their rights as Americans. I’m angry at the sheer irresponsible and destructive behavior of the American media machine calling an election and naming a President when state ballot counts were still in pay. Liberals should be angry, too, but most will not be. Will journalists, anchors and the news executives be held accountable for this? They have churned the division for years and walk away while we fight amongst ourselves. Think about that. There is a distinct possibility that counts for Biden will be taken away when all of the legal challenges are said-and-done. While I am not angry about this, I am angry about the monster our media, has created should this come to fruition. You think the temper tantrum in 2016 was bad? Hold my beer, media fools-in comes 2020. We ain’t seen nothing yet. And you’re responsible.