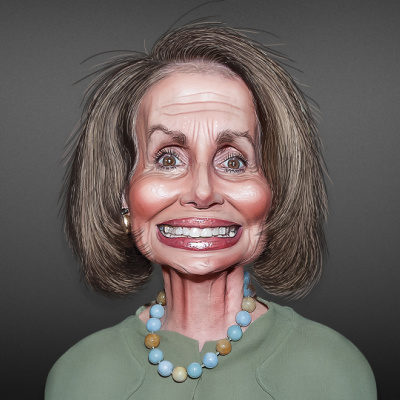 Next post
Pelosi Stumps For Biden/Harris At Capstone Rally 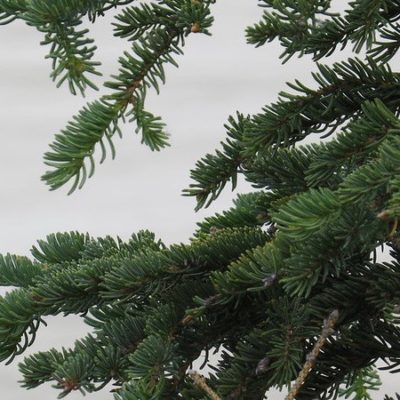 If one were to look in the dictionary under the word hypocrites, one can easily find any Democratic governor. Take Washington governor, Jay Inslee. In a display this week on Facebook, Inslee “honored” first responders on “First Responders Day”.

Lest we forget the “Summer of Love” in Seattle when first responders were forced out of their precinct.

Lest we forget the very beginnings of the CHOP, the CHAZ, the whatever-it’s very inception was “news to him“. And now, in a shameless photo op, just shy of one week before the election, hypocrite Jay Inslee wants to show first responders his gratitude?

And his minions give him the unwavering adulation. Thank you for keeping us safe, Governor Inslee. Thank you for standing up for what is right, oh, great governor of the Evergreen State! Thank you, oh, fearless, mask-wearing defender of the great Pacific Northwest!

I mean, Jay Inslee has really done soooo much for the state of Washington, hasn’t he? And look at him honoring our first responders. Isn’t that nice? Wherever would we be without Jay Inslee’s fearless leadership? Thank you so much, Governor Inslee, for keeping pot shops open while closing down mom and pop businesses. For running Boeing out of this state. For recognizing that COVID does not impact a person’s right to free speech, protest, riot and loot but for sure impairs an individual’s judgement in a bar after 9:45pm. Wherever would we be without you, oh wise one who tells us to listen to the scientists.

Jay Inslee is only one of the many hypocrites here in Washington State. No doubt, he supports others. Take our Attorney General, Bob Ferguson, who stopped a sweep of illegal RVs and cars camped out along a road in Olympia just the other day.

Given that the Ensign Road residents have resided in that location for a period of months, these notices violate the Proclamation as to any resident not demonstrated by affidavit to be causing a significant and immediate risk to the health, safety, or property of others.”-Letter from AG Bob Ferguson’s Office

The three-page letter issued by Ferguson’s office cites Inslee’s recently extended moratorium in response to the ongoing effects of the COVID-19 pandemic:

It’s critical to protect tenants and residents of traditional dwellings from homelessness, as well as those who have lawfully occupied or resided in less traditional dwelling situations for 14 days or more … including but not limited to … motor homes; RVs; and camping areas.”-Washington State Eviction Moratorium

Individuals in workplaces throughout Washington State, as directed by the state and local county health departments, are prohibited in some cases from using refrigerators to store and microwaves to heat up their food. My own break room is closed down because COVID. But homeless individuals (some who choose to live this way because shelters have RULES they’d rather not listen to) who live in these broken-down RVs are cool to park on streets where honest, working people live and dump urine, feces, trash and heroin needles. Apparently, this is not a public health emergency.

…But your child going to school and maybe coming home and killing grandma is. How do you like those maggot-filled apples? And if this isn’t rotten enough, that our children have been on an extended break for the better part of 8 months, let’s add onto this fact mess that we have a governor and democratic political system, that is backed by a large representative of public school employees, to include teachers, endorsing a superintendent who is completely fine with teachers wanting to get paid to not work and our kids not getting educated. Except if it’s for the Comprehensive Sex Ed program (CSE). After all, it’s important to know some boys have a penis and some girls have a vagina. Are we following the science here, Jay? Just wondering.

Hypocrites among us. But public education is important, you see. And these individuals care so much about our kids. Public school employees are essential…but not essential enough to educate. And let’s not talk about charter schools unless you’re the likes of Russell Wilson and Ciara. But that’s okay because Ciara (and probably Russell, too) are voting for Joe Biden.

They care a lot. About our marginalized. About our first responders. About our children. The hypocrites among us go back to their island homes away from the squalor of Seattle and our suburbs. They drive their Teslas straight past the RV encampment in your neighborhood. It’s time to take the mask off, Washington, and vote them out. Vote. Them. All. Out.