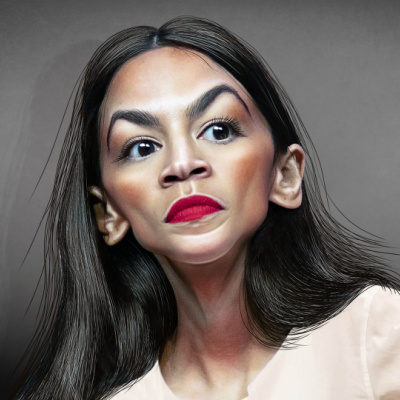 Next post
Hypocrites Among Us Here In The Evergreen State 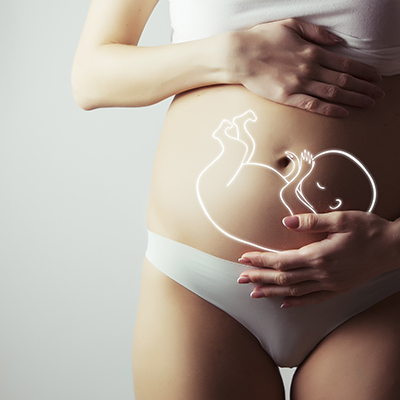 Emily Ratajkowski, on the occasion of her pregnancy, takes to the pages of the increasingly irrelevant Vogue to wax philosophical – in the neurotic, narcissist, virtue-signaling tones perfected by Left-feminists. Good thing she admits to having a regular therapist.

If cognitive dissonance were a board game, Ratajkowski was be a Master.

I tell friends that I’m pregnant, their first question after “Congratulations” is almost always “Do you know what you want?” We like to respond that we won’t know the gender until our child is 18 and that they’ll let us know then.

But no matter how progressive I may hope to be, I understand the desire to know the gender of our fetus; it feels like the first real opportunity to glimpse who they might be.

Sometime in the past the Left sent out a memo that the party faithful were to substitute gender for sex and always use it in ways possible to deflect from hard questions. Here Emily wants not to refer to her offspring as a son or daughter until said sprout let’s her know, yet in the next instance admits that knowing the sex of the unborn child will be important in preparing to understand that son or daughter’s needs.

Because it is important. Men and women are not fungible and while each individual baby will have their own personality, likes/dislikes, talents and temperament, gender stereotypes are going to still crop up because those stereotypes are based on real life differences between the sexes. Males are generally going to be bigger, taller and physically stronger than females. Females are generally more risk averse than their brothers. Shove the whataboutism aside for a minute. Exceptions don’t break the norms. If we are not allowed to address general trends or traits readily observable in populations, then all studies looking at gross data are impossible.

Emily’s essay reveals the danger of the Woke Pregnant Person. She tries holding up the Progressive 57 immutable genders but sex is a myth rule while listening on the sly to all the moms and dads passing on their own lived experience.

I don’t necessarily fault anyone for these generalizations—a lot of our life experiences are gendered, and it would be dishonest to try to deny the reality of many of them. But I don’t like that we force gender-based preconceptions onto people, let alone babies. I want to be a parent who allows my child to show themself to me. And yet I realize that while I may hope my child can determine their own place in the world, they will, no matter what, be faced with the undeniable constraints and constructions of gender before they can speak or, hell, even be born.

Poor Millennial Emily hasn’t gotten out of her Manhattan progressive bubble enough to know that the give your boys dolls and your girls trucks strategy of standing athwart the Patriarchy is a failed throwback to the 1970s. A competent and caring parent will be sensitive to their child’s preferences, but forcing children to play with toys they don’t care for is going to cause a lot more trouble

One Swedish school got rid of its toy cars because boys “gender-coded” them and ascribed the cars higher status than other toys. Another preschool removed “free playtime” from its schedule because, as a pedagogue at the school put it, when children play freely ‘stereotypical gender patterns are born and cemented. In free play there is hierarchy, exclusion, and the seed to bullying.’ And so every detail of children’s interactions gets micromanaged by concerned adults, who end up problematizing minute aspects of children’s lives, from how they form friendships to what games they play and what songs they sing.

And what would a good pregnant Progressive do in order to further cement their commitment to The Cause? If you’re a rich, successful New Yorker of pallor, start feeling guilt over your Privileged White Man in utero:

I’m scared of having a son … I’ve known far too many white men who move through the world unaware of their privilege, and I’ve been traumatized by many of my experiences with them. And boys too; it’s shocking to realize how early young boys gain a sense of entitlement—to girls’ bodies and to the world in general.

Whatever privilege Sprout Ratajkowski is born with has little to nothing to do with genitalia or melanin. Sprout’s privileges will be – American, married-two-parent family, wealth — long before we get to what shade of beige she or he meets on the Pantone color swatch set.

Emily seems oblivious to her own privilege unironically appearing in a stylized, professional photoshoot and video, with ample display of slender nudity while a majority of pregnant women struggle with swollen ankles, double chins, weird pigment blotches and stretch marks.

Thanks, Emily. Do write some more of your emotional struggle with being pregnant. Too bad your therapist is failing you because by now he or she should have told you that privilege here isn’t the problem. Nor is whiteness. Your child will be “privileged” regardless and the way to make sure he or she is well-adjusted is to center gratitude in their life. A grateful person doesn’t operate from entitlement. A humble person doesn’t operate from arrogance.

Reject the Left is the first step. #WalkAway Do it for your child.