Previous post
Hypocrites Among Us Here In The Evergreen State 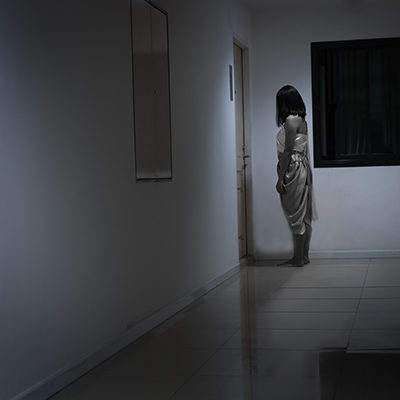 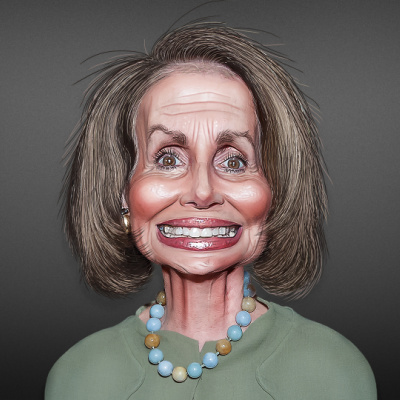 At an event for clean energy, called the Capstone Rally, Speaker of the House, Nancy Pelosi made the case for Joe Biden and Kamala Harris. The Capstone Rally/Clean Energy for Biden was paid for by the Democrat National Committee/Democrats.org. It was a virtual even, featuring Pelosi, Governor Gavin Newsom, Governor Gretchen Whitmer, and Governor Jay Inslee. Yes, the featured speakers, with the exception of San Fran Nan, are all governors who are trying to kill their states.

Just what is the Capstone Rally?

Together, we’ll launch our Final 5-Day GOTV strategy and recognize the individuals and teams who have made Clean Energy for Biden the force it has become this election season.

Since Earth Day in April, we’ve grown to over 10,000 members, raised nearly $3 million, and held over 100 grassroots and community events.

Lord love a duck, these people have got too much time on their hands.

We are going to keep our focus on the Speaker and her video supporting the Biden/Harris ticket. Here it is:

The Victory Girls don’t make fun of peoples’ looks, so I am not going to mention that Pelosi is increasingly scary looking and that her dentures don’t seem to fit properly. Not gonna do it. No, I am going to focus on her bizarre comments to the clean energy fascists.

Nancy says that the Dems must “whip the lead in the stretch”. Now, I understand that phrase. I grew up watching the Kentucky Derby, my Super Bowl. There is something sinister in the way that Pelosi says it.

The Speaker declares that “we know the climate crisis is the existential threat of our time.” She claims that climate change threatens our “public health, jobs, pre-eminence in green technology, national security and moral obligation to be good stewards of God’s creation”. I am shocked every time that Pelosi mentions God and doesn’t spontaneously combust. I am a little surprised that she didn’t find a way to work abortion into clean energy.

The Speaker (It hurts me still to acknowledge it.) then says that a Joe Biden Presidency will lead us to “100% clean energy net zero emissions future, advance environmental justice,” and fix health differences for communities of color. Great Jumping Jehosaphat! What the heckfire is that woman talking about? The Dems and the clean energy fascists want to go back into the Paris Agreement, which is why Nan talks about the Climate Action Now Act:

This bill requires the President to develop and update annually a plan for the United States to meet its nationally determined contribution under the Paris Agreement on climate change.

(Sec. 3) In addition, the bill prohibits federal funds from being used to withdraw from the agreement.

(Sec. 4) The bill outlines what must be included in the plan, including descriptions of steps to (1) cut greenhouse gas emissions by 26%-28% below 2005 levels by 2025, and (2) confirm that other parties to the agreement with major economies are fulfilling their announced contributions. The President must seek and publish comments from the public when submitting and updating the plan.

(Sec. 5) Within six months, the President must report on the effect of the Paris Agreement on clean energy job development in rural communities.

(Sec. 6) Within six months, the President must also contract with the National Academy of Sciences to report on the potential impacts of a withdrawal by the United States from the agreement on the global economic competitiveness of the U.S. economy and on U.S. workers.

It’s important to remember why President Donald Trump withdrew our country from the Paris Agreement:

As President, I can put no other consideration before the wellbeing of American citizens. The Paris Climate Accord is simply the latest example of Washington entering into an agreement that disadvantages the United States to the exclusive benefit of other countries, leaving American workers — who I love — and taxpayers to absorb the cost in terms of lost jobs, lower wages, shuttered factories, and vastly diminished economic production.

If you must, hold your nose and vote for the reelection of President Donald Trump. A vote for Biden/Harris is a vote to return to the bad old days. Nancy is right about one thing: This is the most consequential election of our lives.