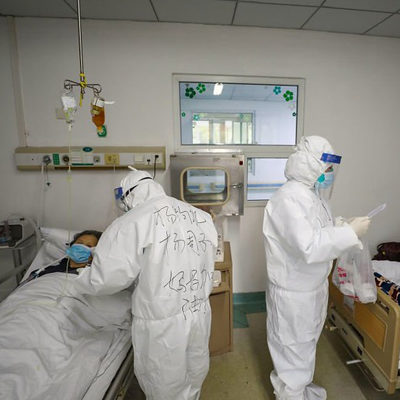 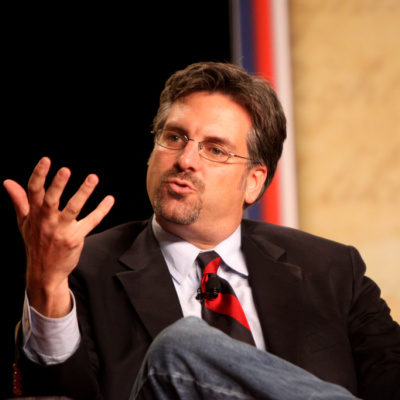 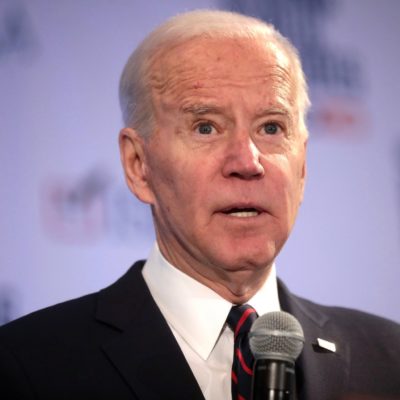 Huh? Not the first time Biden made a gaffe regarding this. And it certainly won’t be the last, we’re sure. In his COVID-19 briefing yesterday, Biden applauded Chris Christie for encouraging mask wearing in the state of New Jersey. He also said he took the vaccine to “restore public confidence”. So kind of him, don’t you think?

biden is not on any current government job .. why did he jump in the line for vaccine . harris is a senator ..
THE LAW government wrote about covid included current members biden IS not a current member until JAN 20th .. Funny biden admits who the boss is

President-elect, Kamala Harris? You mean the woman who STILL has not resigned her senate seat? That’s just precious.

A few weeks ago, the Trump administration suggested that 20 million Americans could be vaccinated by the end of December. With only a few days left in December, we’ve only vaccinated a few million so far.”-Joe Biden

A few million, huh, Joe? Just like you won the election by a “few million” votes that magically trickled in at (a-hem, let me clear my throat) warp speed overnight in the battleground states? Yeah, okay. As if things are going to move much faster when Biden and Harris take over? Why is this process slow? Could it be the distribution of said vaccine is being mismanaged by the individual states? The number as of Tuesday evening? 2.1 million vaccines given. So, Biden is not off in his “few million” estimation.

But, if we want to get nit-picky and technical here, Biden is off on calling Kamala Harris the president-elect.

If President Trump @realDonaldTrump said things like this, he would be ridiculed and run out of town.

Can you just imagine it? President Trump does not have to say anything at all and he still would get ridiculed out of town. He basically has been. Here, we have Joe Biden, looking at a teleprompter and he still cannot get it right. First time was just a slip of the tongue, second time, “be kind, he stutters“, third time, we’re thinking, “WTF is going on?” But the fourth time Biden slips and calls Kamala Harris the President-elect?

This is a problem.

There was a reason Barack Obama was in front of Joe Biden during his administration. Joe Biden has been prone to the occasional gaffe. But Biden’s gaffes, over the years since his departure from Number One Observatory Circle, have become increasingly indicative of cognitive decline. Side-effects from the COVID-19 vaccine got Joe Biden a little loopy? It’s doubtful. But we’re sure the excuses from the left on why he’s the “steady hand” to lead America will keep coming, despite the obvious elephant turd in the room they choose not to address.

I will reiterate again that this is not the first time Joe Biden has referred to Kamala Harris as the president-elect in not so many words. He referred to himself as the vice-president on one occasion, implying that she was “in the driver’s seat”, so to speak. He also referred to his incoming administration as the Harris-Biden administration, so there’s that. Perhaps Biden isn’t senile. Perhaps he knows something we don’t? Perhaps they aren’t even trying to hide it anymore? It’s quite possible.

That wasn't a flub. He just revealed their plan like he's done on other occasions.

And this, should scare us. An election campaign that put a figurehead at the forefront and the real decision-makers in the background. Smoke and mirrors. If we think about fraudulent elections, this concept of Biden handing over the reins to Kamala Harris makes this election even more of a sham.

It’s going to take years, not months, to vaccinate the American people.”-Joe Biden

And it may very well take years, not months, for Joe Biden to recognize that he is the President of The United States and not running for Senate. Or to remember the lyrics to Despacito. Or that the Mormon senator’s name is Mitt Romney and that his wife, Jill, is not his sister, Valerie and that his granddaughter is not his deceased son, Beau.