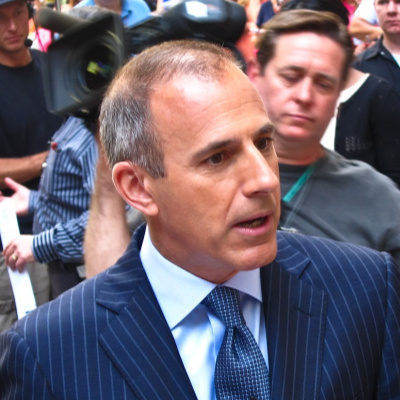 Next post
Contrasting Narrative of the Golden and Sunshine States 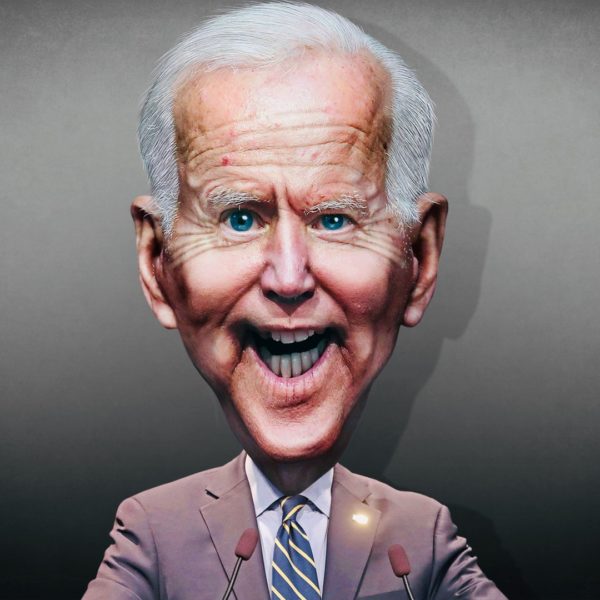 We know only on thing about a future vice president for Joe Biden. We know it will be a woman who is chosen, solely on the basis of her gender. Don’t you ladies out there feel EMPOWERED, now???

Ever since Biden made his very public promise during the March debate that his vice president would be a woman, speculation has swirled about who that lucky lady would be. And the stakes are a whole lot higher with candidate Biden picking a second fiddle, because there doesn’t seem to be much question now, even in the media – Joe Biden is a few tacos short of a fiesta platter, and the vice president might be much more prominent in a Biden administration.

With that in mind, Democrat women are lining up to participate in this political beauty pageant, where the Biden camp will evaluate them for their electability and compatibility with the candidate. The VP questionnaire probably even asks what kind of shampoo they use. And they better not lie, because I can bet that Joe’s nose can tell the difference between apple-scented Head and Shoulders compared to apple-scented Suave. Let’s take a look at some of the top candidates that the media assumes are currently being vetted by Team Biden. Notice I said “the media.” The media are definitely weighing into this process with their own two cents.

1) Stacey Abrams
For some inexplicable reason, the media think that Stacey Abrams, first runner up of the Georgia gubernatorial race, would be a stellar VP pick. The Washington Post even gave her a profile feature that not only spun her as the “supermodel” of the Democrats, there was a photo shoot that, well…

From the Washington Post Magazine profile of Stacey Abrams: pic.twitter.com/tTIU8gIllT

I’m sorry, I look at that photo and all I can hear is Edna Mode yelling “NO CAPES!”

But we all know that Stacey Abrams got her dreams crushed on national TV by none other than Joe Biden himself.

2) Kamala Harris
Next on the list is current senator from California and former presidential candidate. The media think Harris would be great. Harris thinks she would be great. Biden and Harris… don’t like each other. Biden is going to win California without picking Harris, and we all know that Kamala Harris can’t think on her feet when asked hard questions. Let’s not even get into Harris’s problem of explaining away her previous stance of believing the women who said Biden creeped them out, as compared to her current stance on Tara Reade. The biggest problem that Kamala Harris has is that she called Joe Biden a racist during a debate over school bussing.

There’s no way that Biden puts her on the ticket with him and has that clip played repeatedly through the rest of the campaign. And it would be.

3) Gretchen Whitmer
The current governor of Michigan has made a name for herself during the current coronavirus pandemic. She was on no one’s radar before that. And now, she’s on everyone’s radar for all the wrong reasons. The left loves her because Trump once mocked her, which made her an overnight heroine of the Resistance. She even got a T-shirt out of it! Now, she just looks like a grasping tyrant who is punishing her constituents for daring to question her methods. The beatings will continue until morale improves, Michigan! Regardless, she is the flavor of the month for the media – and that means the Biden campaign has taken notice. Whitmer confirmed yesterday that she is “in talks” with the Biden team, but that no formal vetting has taken place yet. Michigan went to Trump in 2016, so if Biden picks Whitmer, he might have good odds on winning Michigan back. But the election is still months away, and Whitmer seems determined to keep the state under her thumb. How much longer her poll numbers stay up is anyone’s guess. Will Team Biden really choose the Dolores Umbridge of Michigan? We shall see.

4) Amy Klobuchar
The senator from Minnesota was a dark-horse candidate for president, but managed to score a weird tie with Elizabeth Warren for the New York Times editorial board endorsement on the basis that she was Joe Biden, but younger and female. Which is pretty much what Team Biden needs at this point. Klobuchar is not flashy or intersectional, but she is reliably left-wing, and has almost disappeared off the national radar after she dropped out of the presidential race and endorsed Biden, except for showing up for brief interviews about her husband’s fight with COVID-19 (which he thankfully recovered from). Hillary Clinton won Minnesota in 2016, but not by much. Could Minnesota be in play this year? Klobuchar seems like a safe choice, but a practical one.

Team Biden wants to make a big splash with their VP pick, but they have to realize that this VP has a better chance of being president than most VPs do. Even Biden himself says he’s a “transition candidate.” There are no long-term plans for a Biden legacy. As doddering Grandpa Joe’s handlers have come to realize, he’s just a default placeholder to try and put a “D” on the board while the Democrat machine gears up to pull out all the stops in the next cycle with a younger, intersectional, and hard left candidate. And Biden’s choice of VP could very well signal how far left the party is prepared to go.