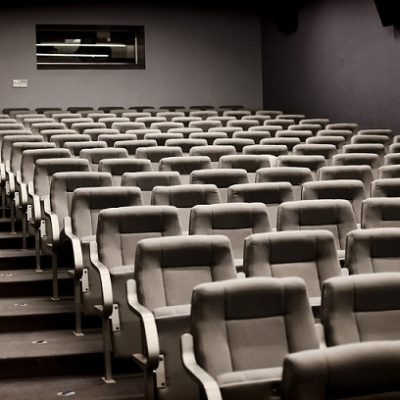 Previous post
Audience Free At #DemDebate Is A Refreshing Change 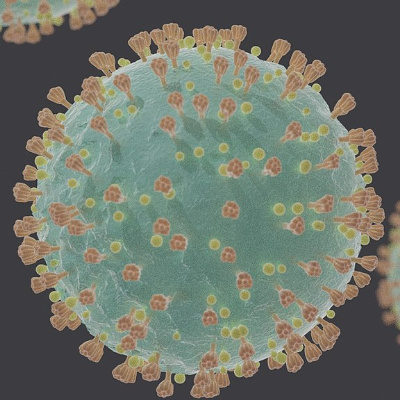 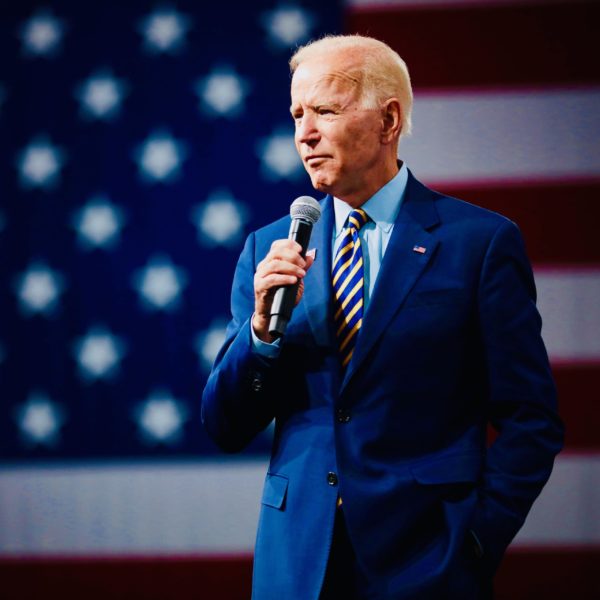 However, that isn’t going to stop ol’ Joe from doing some good old-fashioned pandering. Political analysts of all stripes know that one of Donald Trump’s weakest voter bases is suburban women. Biden is swinging for the fences to try and lock down those votes, and he’s willing to promise quite a lot to get it.

The former vice president also made major news when he said he would choose a woman as his running mate as the veteran politician seeks to broaden his appeal and unify the Democratic Party.”

It’s the first time Biden has said that he would pick a woman to be his vice president during the campaign as the former Delaware senator is on a major surge in the race, taking the lead over Sanders. In the same answer, Biden committed to picking a black woman as a Supreme Court justice during his administration.”

Bernie paid lip service to also picking a female vice president, but who cares? Thankfully, Bernie Sanders will not be the nominee.

But Biden’s promises open up a whole lot of questions about how he came to these decisions, and how he plans on carrying it out.

First of all, was this a planned moment by Team Biden, or was this a spontaneous proclamation by Joe that just gave the campaign an instant migraine? Was this something that they were leaning heavily toward doing, and then Joe pulled the proverbial trigger on national television by making this commitment? After all, it would not be the first time that Biden has made a public announcement that has left everyone around him scrambling for a response.

So how long until Beto announces that he now identifies as a woman? https://t.co/xh6cqotzKU

It’s obvious that Biden must pick someone younger than he is, but this promise now intensifies the speculation around a list of candidates that just got shortened by gender. Expect to see Biden and all of his campaign surrogates to be questioned immediately about who this female VP candidate would be. Are Amy Klobuchar, Elizabeth Warren, and Kamala Harris sitting by their phones, hoping that Grandpa Joe calls to ask them to help him out? Why on earth does Stacey Abrams’s name keep coming up, when she lost the Georgia governor’s race and has never held statewide office? Is Hillary Clinton sitting in her New York house, smiling at herself in a mirror as Joe blathers on? Where does the lone woman still in the primary, Tulsi Gabbard, fit into this speculation?

But question for the woke Democratic party and Socialist candidate: why push the remaining female candidate Tulsi Gabbard out of the debate? And why should the Democratic party pick an old white dude at all? #demdebates pic.twitter.com/YUE6zmIWEI

Will someone hand Joe *gasp* BINDERS FULL OF WOMEN??? Oh my, how things have changed.

And while Biden has made this same promise before on the stump about appointing a black woman to the Supreme Court (hey, at least this time he didn’t say the Senate, right?), it’s a much bigger deal to make that promise during a debate. Also, it struck Professor Jonathan Turley as being problematic.

Biden's promise to appoint a black female to the Court is a remarkable moment for the presidency. It is saying that there will be a race and gender prerequisite for appointments to the Court. This follows the pledge in the earlier debate to impose a litmus test on nominees.

Others have made similar promises before about SCOTUS nominees. However, coupled with the promise of a female vice president, Biden is just pandering like the wind at this point. Would this be Kamala Harris’s consolation prize if she is passed over for vice president? Or would she “settle” for being Attorney General of the United States?

And where would this stop? How many women would be in a Biden cabinet? What would Jill Biden be doing? Would there be a behind-the-scenes struggle between her and the vice president to see who would be this century’s Edith Wilson?

All I can see is old Grandpa Joe, walking offstage muttering to himself about how the Amazon is on fire and money growing on trees to pay off Brazil, while his campaign staff begins to make phone calls to find the old man his perfect woman vice president. Let the speculation begin!