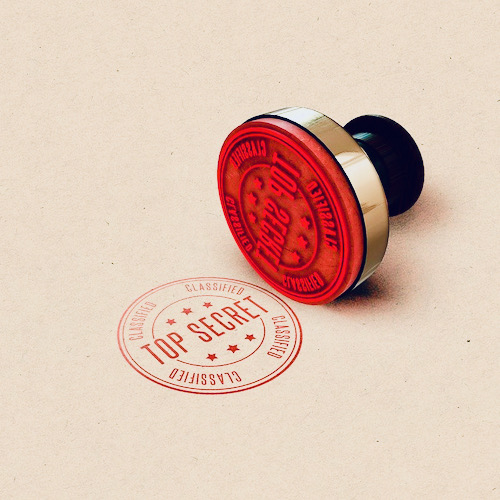 Secrecy is the word. Per the New York Post, the Biden Administration has been busily flying illegal immigrants, mostly kids, to multiple cities across the U.S. The METHOD is a key issue here.

Planeloads of underage migrants are being flown secretly into suburban New York in an effort by President Biden’s administration to quietly resettle them across the region, The Post has learned.

The charter flights originate in Texas, where the ongoing border crisis has overwhelmed local immigration officials, and have been underway since at least August, according to sources familiar with the matter.

Last week, The Post saw two planes land at the Westchester County Airport, where most of the passengers who got off appeared to be children and teens, with a small portion appearing to be men in their 20s.

Here’s the thing about this. When did the flights land? In the dead of night. In fact, as the NY Post points out, these flights landed at these small airports after flight curfew! These illegal immigrants were then put on buses and sent to places in New York, NYC, and New Jersey.

Keep in mind, these flights were put into motion at the time that the Afghanistan crisis was underway AND there were thousands of Haitians parked under the bridge in Del Rio, Texas. So what does the Biden Administration do? Order the CBP, ICE and other agencies to load these kids and young adults onto planes and fly them into other states. But again, secrecy is the word here. No one was supposed to know about this. No one was supposed to catch on to the fact that these kids have been moved from point A to point B in the middle of the night.

The numbers of unaccompanied minors are jaw dropping.

There were a staggering 18,958 encounters between the Border Patrol and unaccompanied children in July. In August, the figure was 18,847.

That’s up 655.6 percent from the previous year.

Republican Florida Gov. Ron DeSantis expressed outrage at The Post’s findings, with a spokeswoman saying: “If the Biden Administration is so confident that their open-border policy is good for our country, why the secrecy?”

“Why is the Biden Administration refusing to share even the most basic information about illegal alien resettlement in communities throughout our state and the entire country?” spokeswoman Christina Pushaw said.

Indeed. The Biden Administration has been bleating for MONTHS that their open border policy is all that and then some. So, why then, are these flights taking place in the middle of the night? And why are the flights landing at small out-of-the way airports?

In the Department of Homeland Security document Breitbart was given, it was shown 2,000 of the migrants who tested positive for COVID-19 and were released into the U.S. were between 18 and 40 years of age, more than 11,800 were male, nearly 1,300 were under the age of ten, and more than 6,000 were between 20 and 29 years old.

Exactly. Furthermore, by going the secrecy route, the Biden Administration has made the state governments and law enforcement agencies complicit because the actual immigration laws aren’t being followed!

Ted Cruz rightly had a few words to say on this matter.

The Biden Administration has been boasting of its transparency. Evidently secrecy is the new meaning for transparency.

There are thousands of children and young adults now in facilities or homes all over this country. They are here illegally and the Biden Administration’s zeal for secrecy has landed them and every American into this mess.

Joe Biden built this and we are now dealing with the consequences of this Administration’s dangerous actions.