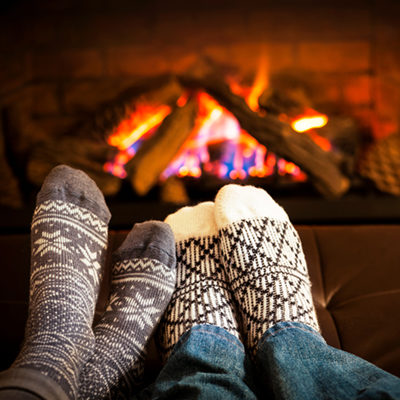 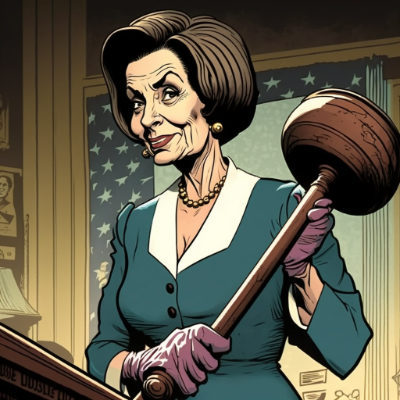 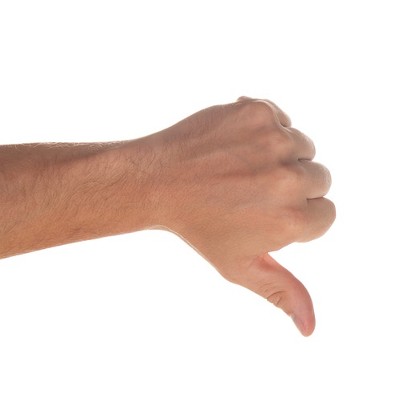 by Deanna Fisher in Everything Else 9 Comments

Ah, tis the season where we look back and reflect on the craziness that happened during the year of our Lord 2022.

In this post, I will be reflecting on who my picks are for the Top 5 losers of the year. Come, let us reason together and see if we agree on who were the losers. These are presented in no particular order, except for the number one spot.

5) The Republican National Committee
Do we even need to explain why the RNC is on this list? We were told there would be an epic red wave, and instead we get a bare majority in the House and lose a seat in the Senate. The reasons for this are multi-layered, but all of this could have definitely been avoided if the RNC had been more aggressive and forthright in endorsing candidates, instead of letting key primary races of must-hold seats turn into a freaking free-for-all circus. I am of the firm opinion that Ronna McDaniel must go at a MINIMUM to bring about some kind of accountability and change for the RNC.

4) Stacey Abrams and Beto O’Rourke
We will consider this a tie, because these two are cut from the same cloth. They both have a firm belief in their own awesomeness. They both lost elections and still decided to run again. In Beto’s case, he has lost a race for Texas senator, and dropped out of the presidential primary, so he had nothing better to do than run for governor and make a complete ass of himself when he decided to grandstand in Uvalde after the horrific school massacre there by crashing a press conference. Governor Greg Abbott ended up beating Beto by nine points. Will this thrashing be enough to keep Beto from running for elected office again? Probably not, because what other skills does Beto have? He makes his entire living off running for office!

Stacey Abrams, after believing herself to be the rightful governor of Georgia for the last four years, was naturally going to take another shot at Brian Kemp. She at least looked somewhat competitive, since she only lost by one point in 2018. Being named “president of United Earth” on Star Trek: Discovery simply wasn’t enough of an ego boost for this woman.

However, her election denial shtick, her absolute tone deafness when it came to kids and masking, her success in getting the MLB to move the All-Star Game over “voting rights” (something she ended up regretting), and her ongoing complaints about voters ended up sinking her prospects. Abrams ended up losing to Kemp not by one point, but by SEVEN points. Will she exit the political stage now? Probably not. After all, she is the president of United Earth now. (insert eyeroll here)

3) Liz Cheney and Adam Kinzinger
Again, two politicians cut from the same cloth. Both Cheney and Kinzinger sold their proverbial political souls for thirty pieces of silver – which in this case was the “strange new respect” from Democrats and the media (but I repeat myself) by kneeling before the January 6th committee in the name of “defending democracy.” Kinzinger was rewarded by Democrats in Illinois for his service by being gerrymandered right out of his House seat. Cheney was rewarded by Republicans in Wyoming by being soundly thumped in her primary race. Neither will be in the next Congress, and both are banking on future Democrat support for any future political plans. They apparently haven’t yet realized that the only “good Republicans” are the ones who strike the bargain to be the useful idiot, and then get dropped like hot potatoes. It’s okay – they will still let them hang out on cable news shows, so long as they keep foaming at the mouth over Donald Trump.

2) Kamala Harris
I’ll be honest, she almost took the top spot. But Kamala Harris is most definitely a loser. Why? Because despite Joe Biden’s obvious decline, there is no one except her family who is on the “Kamala For President” committee. So many thought pieces reflecting on the future of Joe Biden’s political career are taking a full hop right over Kamala Harris. And can you blame them with such gems as these?

And when even Joe Biden, who is no great mental shakes himself, calls his handpicked super-intersectional vice president “a work in progress“? Yeah, every year that passes without Joe Biden dying puts Kamala Harris further and further away from being president. Which means that when Joe Biden’s presidency is over, so is Kamala Harris’s political career.

1) CNN
Oh, they have had a year there. Their year started off with the fallout of the Chris Cuomo firing in December 2021, but Chris was keeping some skeletons in the closet buried for then-CNN boss Jeff Zucker. And when Cuomo was gone, Zucker followed shortly after when his ongoing affair with CNN’s executive vice president Allison Gollust was uncovered during the Chris Cuomo investigation. Gollust then resigned AFTER her interactions with the office of Governor Andrew Cuomo – her FORMER boss and Chris’s brother – during the pandemic to give Andrew Cuomo airtime were revealed. And the “legacy” of Jeff Zucker finally imploded in April when CNN+, which was supposed to be the network’s new streaming service with tons of new offerings, announced it would be shutting down after ONE MONTH.

Under new management through the merger of Discovery and TimeWarner, CNN has been undergoing a massive shakeup under new CEO Chris Licht, who did us all a favor and fired Brian “Tater” Stelter. The Washington Free Beacon named Licht a “2022 Man of the Year” for his actions. Will CNN be able to actually focus on news and rebuild their brand in 2023? I guess it depends on how far Donald Trump gets in a Republican primary.

So there is my list for the Top 5 Losers of 2022! Did I miss someone? Is your number one different? As always, your comments are welcome.