Previous post
Goldberg Gets Slap On The Wrist From ABC 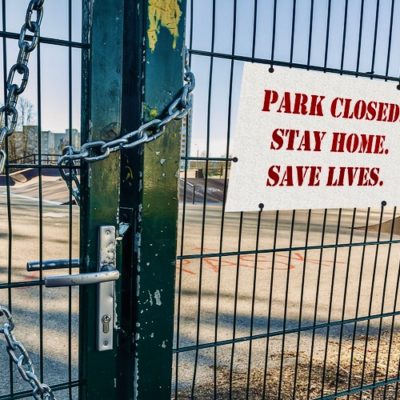 Next post
Johns Hopkins Study: Lockdowns Are A Failure 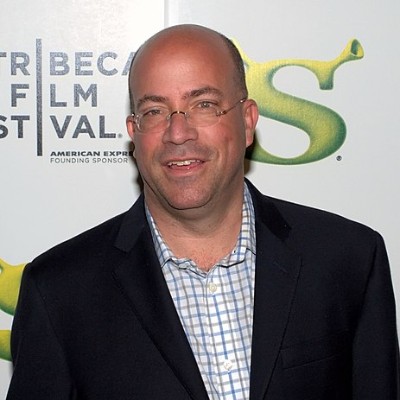 It’s the hottest news of the day, the worst kept secret among the media elite, and proves yet again, everything that Andrew Cuomo touches dies.

Jeff Zucker, head of CNN for the last nine years, dropped the news this morning that he was resigning, effective today.

Holy cow, that is… a lot to unpack. Let’s start with who is involved here. Jeff Zucker was apparently having a long-term affair with Allison Gollust. Who is Allison Gollust? She is CNN’s executive vice president and chief marketing officer. (Is? Was? Does she still have a job after today?) She was second-in-command to Jeff Zucker and largely seen as his replacement heir apparent. Oh, and she happens to have been a former aide to none other than *drumroll please* Andrew Cuomo!

Is anyone shocked that someone who worked for Andrew Cuomo would have less than stellar ethics? Many were quick to connect the dots, especially regarding Chris Cuomo and Jeff Zucker. Why else would Zucker continue to excuse Chris Cuomo unless… Chris knew things. And this “disclosure” regarding Jeff Zucker and Allison Gollust came out during the internal investigation into Chris Cuomo’s behavior.

Her job before that? Gov. Andrew Cuomo's comms director.

This article suggests their relationship is why CNN protected the Cuomos for so long.https://t.co/I7T1Ryp4SM

And according to the above article, the relationship between Zucker and Gollust was an unacknowledged open secret among those in the media upper echelons. Radar Online published the story on January 4th of this year, which included some rather interesting details from Katie Couric’s awful memoir. Well, apparently Katie knew about this “close” relationship and spilled the beans on it, if you knew what you were looking for.

Katie Couric, who had Zucker as her Executive Producer at The TODAY Show and later her daytime talk show, hinted at the closeness of the pair’s romance in her recent book “Going There.”

“At a certain point, Jeff made a huge push to bring on Allison Gollust (to her daytime television show),” she wrote.”

“They were joined at the hip. The problem was, we’d already hired a PR person for the show. There really wasn’t a role for Allison.”

Couric recounted how Zucker made her meet with Gollust anyway.”

She wrote, “I had to wonder why Jeff was angling so hard to bring Allison on board. She and her husband and kids had moved into the apartment right above Jeff and Caryn’s—everyone who heard about their cozy arrangement thought it was super strange. By that point, Caryn (Zucker’s ex-wife) had become a close friend and it made me really uncomfortable.”

Couric, who refused to hire Gollust, went on to lament being overlooked for a job at CNN despite pushing, behind-the-scenes, for Zucker to get the gig.”

“His first hire? Allison Gollust. Oh, and I never did hear from him about that job.”

Yes, all the relationships within the media elite appear to be quid pro quo ones. Couric wasn’t mad that Jeff Zucker was having an affair and pushing her to hire Gollust, she was upset that SHE didn’t get a job at CNN once Zucker was in charge over there. Priorities, priorities.

The resignation of Jeff Zucker really seems to be on-brand for CNN right now. Don Lemon has a pending harassment case. One CNN producer is under arrest for “unlawful sexual activity” with minors, and a second CNN producer resigned after a similar investigation was opened on him. The network slobbered all over Andrew Cuomo for months on end while allowing Chris Cuomo to interview his own brother on air and gloss over any bad thing Andrew might have done until the roof collapsed on Andrew Cuomo’s time in office. Oh, and Chris Cuomo is suing CNN for “wrongful termination” and his lawyers demanded that all communication between Zucker, Gollust, and ANDREW Cuomo be preserved. This soap opera is FAR from over.

CNN has some real problems, and it isn’t that Fox News is beating them soundly in the ratings.

Perhaps today would be a good day for everyone who accepts a paycheck from CNN to stop talking about what's on Fox News. https://t.co/iMCrxeZVQC

It should be no surprise that the fish rotted from the head down. Perhaps CNN should stop making headlines and start cleaning their own house. With bleach.