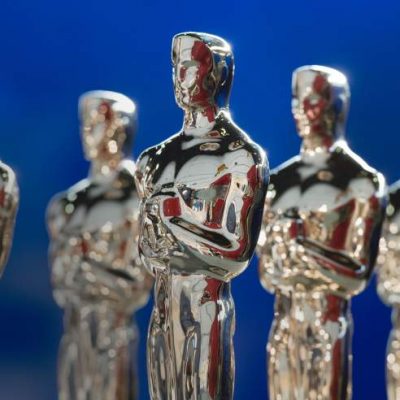 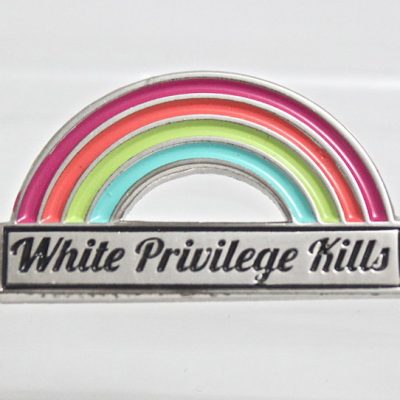 Next post
2017's Latest Shtick: Bark at Others to "Check Their Privilege" 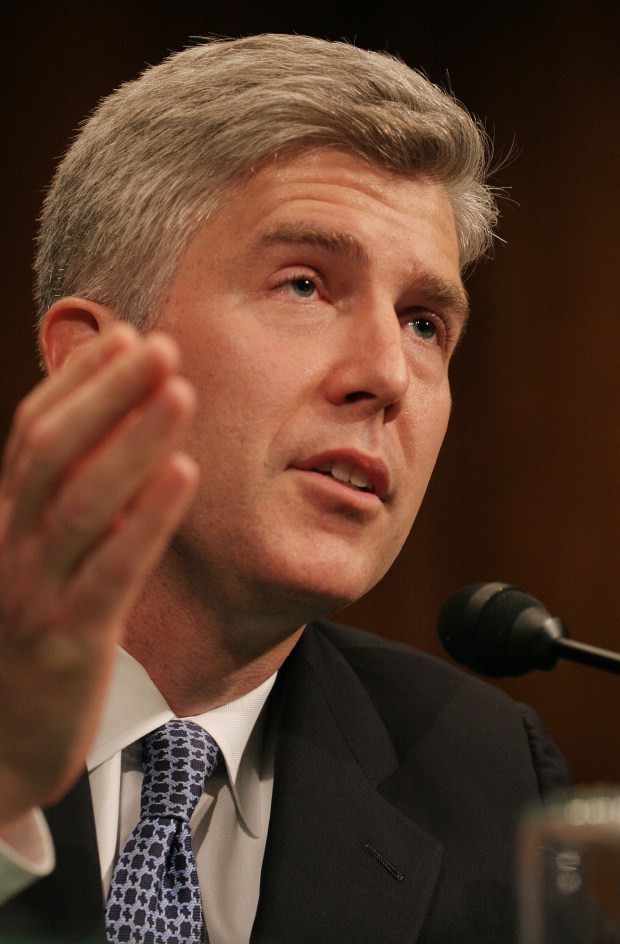 We’ve written many times about how crucial Trump’s choices will be in regards to the sanctity of this Republic, and who he chooses for the Supreme Court is the most important choice of all. Trump recognized that when he floated his potential list several months ago. That person will have the enormous task of filling Justice Scalia’s shoes. Remember this?

And this painful schooling of Senator Dianne Feinstein regarding the 14th Amendment?

So yes, whomever is nominated is hopefully one who is as as much of a Constitutional Defender as Justice Scalia was. As Jodi pointed out this morning, President Trump narrowed the field to two specific candidates; Judge Neil Gorsuch, Colorado, U.S. Court of Appeals for the 10th Circuit since 2006, and Judge Thomas Hardiman, Pittsburg, 3rd U.S. Circuit Court of Appeals.

Interestingly, both potential nominees were easily confirmed to their current positions with no pushback from the Democrats. Perhaps that’s one reason why Dems are reconsidering their current stance on potential SCOTUS nominees. Maybe it’s because they know Republicans plan to gut the filibuster and deploy their own nuclear option back at them? Then again, Democrats are known for playing the long game…and we would do well to remember that with this nomination and any future nominations that may happen. 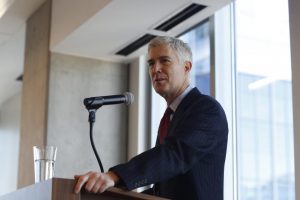 And the nomination goes to Judge Neil Gorsuch.

Justice Scalia thought very highly of Neil Gorsuch, and in fact the two shared a love of fly fishing.

Gorsuch himself admits that upon hearing the news of Justice Scalia’s death while on a ski slope, that he cried the rest of the way down the mountain. In a speech last April, he called Scalia “a lion of the law:”  In that same speech Gorsuch gave us a good look at his own jurisprudence while commending Scalia for his. He notes the differences between legislators and judges stating that legislators can utilize many means to get to the end result. Judges on the other hand:

…judges should instead strive (if humanly and so imperfect- ly) to apply the law as it is, focusing backward, not forward, and looking to text, structure, and history to decide what a reasonable reader at the time of the events in question would have understood the law to be— not to decide cases based on their own moral convictions or the policy consequences they believe might serve society best. As Justice Scalia put it, “[i]f you’re going to be a good and faithful judge, you have to resign yourself to the fact that you’re not always going to like the con- clusions you reach. If you like them all the time, you’re probably doing something wrong.”

That right there is the essence of the man who was just nominated to the highest court in the land. Ramesh Ponnuru notes that Gorsuch, a textualist and originalist like Scalia, has presided over some very difficult cases, yet has worked hard to interpret the law as originally written. The include cases involving the Little Sisters of the Poor, gun laws, and Hobby Lobby.

Assisted Suicide and Euthanasia: Gorsuch wrote numerous articles and a book on this subject.

In his book, Gorsuch elaborates on these ideas, proposing as a guiding principle the intrinsic value of human life and arguing that “to act intentionally against life is to suggest that its value rests only on its transient instrumental usefulness for other ends.”

Gorsuch has presided over cases involving the death penalty, religion, criminal law, administrative law, and the commerce clause. Like Scalia, he is NOT a fan of the commerce clause. For a detailed look at Gorsush’s jurisprudence, please read Scotusblog here and here. Its well worth your time.

Like Scalia, the opinions that Gorsuch writes are enjoyable to read and while not necessarily as interesting verbiage wise, applesauce or interpretive jiggery pokery anyone?, Gorsuch can get his point across very nicely.

President Trump just made good on his most important campaign promise. He nominated a man who believes strongly in adhering to the highest of legal ethics, one who is thoughtful, who will stand firm on the principles of law, and as Scalia did, will defend both conservative judicial theory and our Constitution.