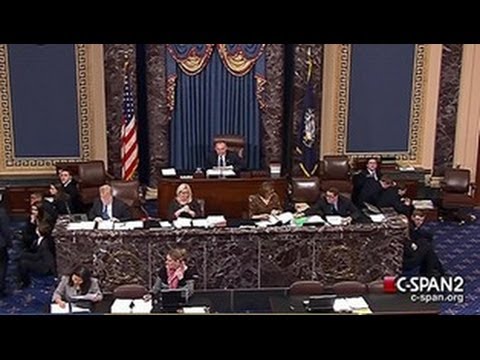 While Judge Neil Gorsuch has moved out of the Judiciary Committee and is headed for a Senate confirmation vote this week, the Democrats and Republicans are also moving into position for a showdown over their own parlimentary rules – and ones that don’t translate well to the American public at large. We hear the term “nuclear option” and think “large explosion.” Well, not so much when it comes to the Senate rules. Yes, it changes Senate procedure from now on. But nothing actually explodes – except maybe the opposing party’s talking heads.

So what exactly is the nuclear option?

Though it is sometimes referred to as a rule change, it’s actually a change in Senate precedent.

The Senate currently has 44 rules. But altering those rules requires 67 votes. So with only 52 Republican senators, McConnell can’t switch Senate rules. But he could set a new precedent.

See, the Senate also operates on precedent – a set of parliamentary criterion based on things that happened before. So, if you can’t change the rules, perhaps establish a new precedent. (emphasis in the original)

The Senate is currently split at 52 Republicans and 48 Democrats (yes, I know there are two “independents” in that Democrat count. They caucus with the Democrats, they count as Democrats). While Judge Gorsuch passed through to his seat on the Court of Appeals with a unanimous vote back in 2006, Democrats are still nursing a grudge over the Biden Rule. So, with over 40 votes, the Democrats can stop up the works by preventing cloture and engaging in a filibuster.

END_OF_DOCUMENT_TOKEN_TO_BE_REPLACED

It was inevitable that the topic would come up. Sure enough, Senator Patrick Leahy (D-VT) jumped on the bandwagon. After unsuccessfully attempting to pin Judge Gorsuch down…

END_OF_DOCUMENT_TOKEN_TO_BE_REPLACED 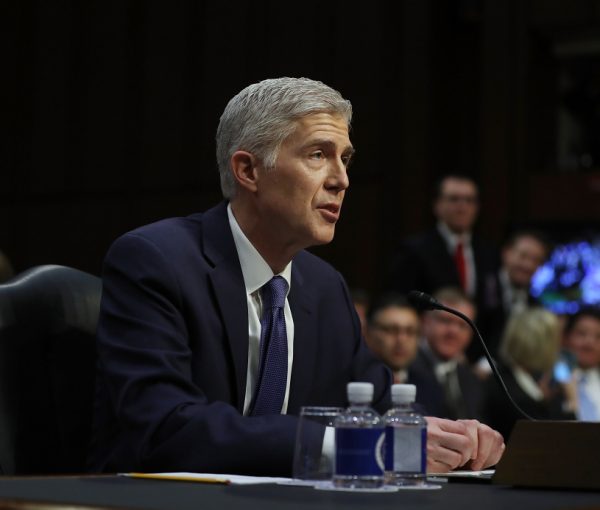 The Senate Judiciary Committee kicked off the Supreme Court confirmation hearings with several hours of praise and criticism of Judge Neil Gorsuch. As Judge Gorsuch embarks on…

END_OF_DOCUMENT_TOKEN_TO_BE_REPLACED 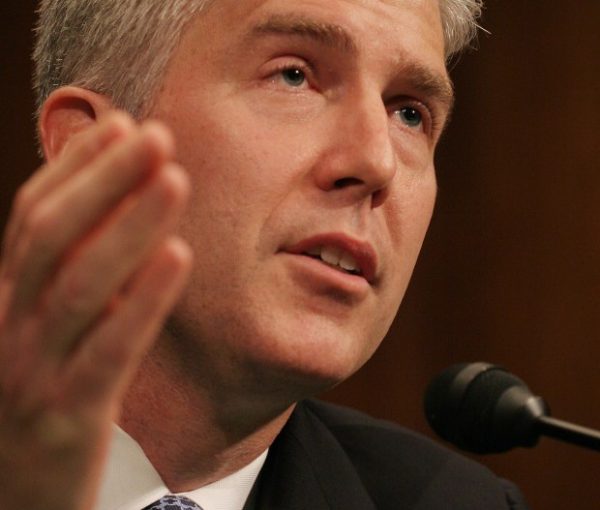 Massive amounts of Senatorial hot air for starters. Seriously, that’s what these confirmation hearings have evolved into in the last 20 years or so. On Monday March…

END_OF_DOCUMENT_TOKEN_TO_BE_REPLACED 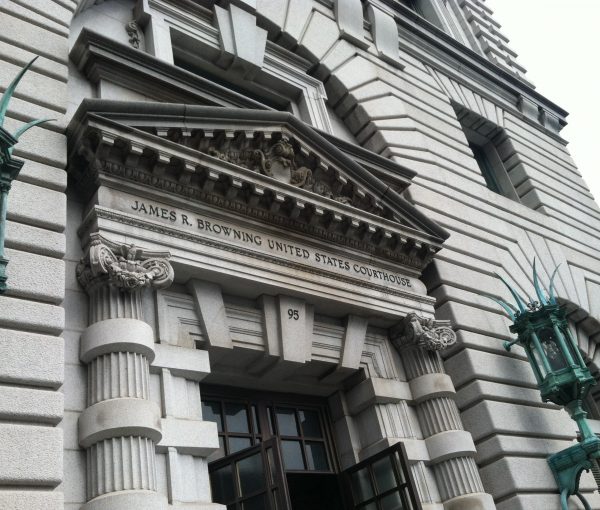 President Trump’s Immigration order has certainly brought out the crazy in quite a few people. Not only that, its obvious that many haven’t thoroughly read the Executive…

END_OF_DOCUMENT_TOKEN_TO_BE_REPLACED 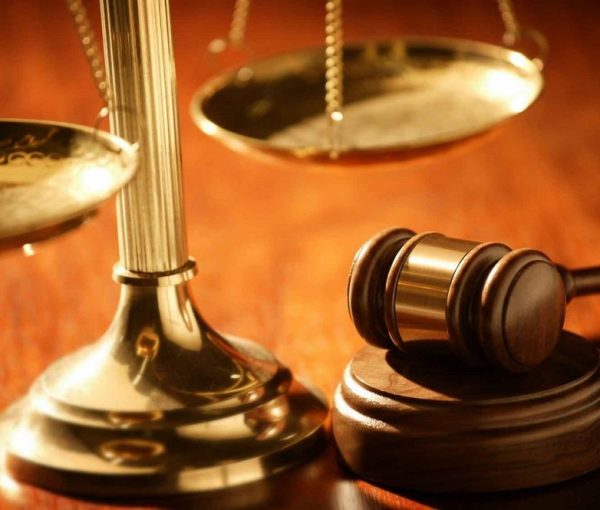 The 9th Circuit issued their ruling on President Trump’s Executive Order late yesterday. For those unaware, the order in question is the so-called Muslim ban. The entire…

END_OF_DOCUMENT_TOKEN_TO_BE_REPLACED

We’ve written many times about how crucial Trump’s choices will be in regards to the sanctity of this Republic, and who he chooses for the Supreme Court…

END_OF_DOCUMENT_TOKEN_TO_BE_REPLACED 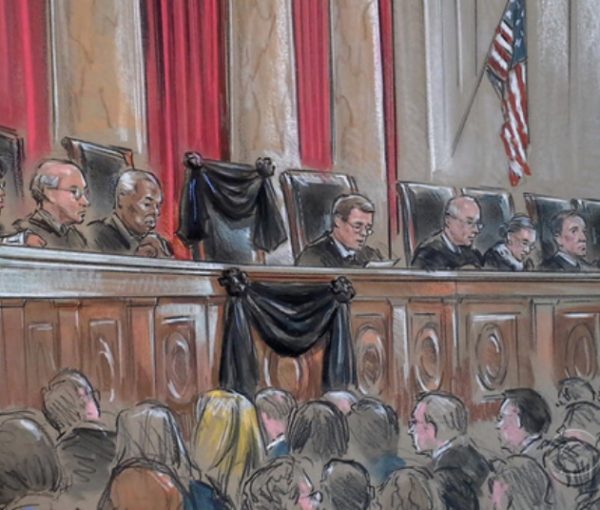 Unless you’ve been living in an ice cave somewhere in Siberia, you know that President Trump created a firestorm over the weekend with an executive order aimed…