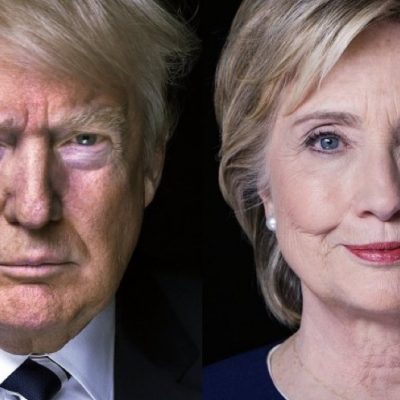 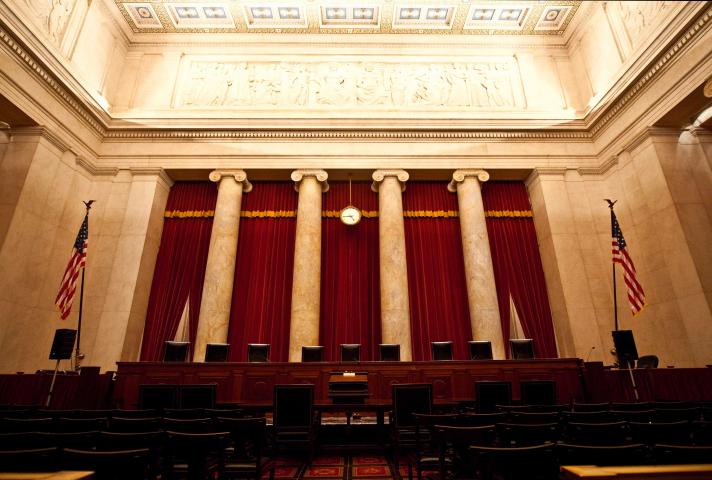 Trump did it again. Upended the applecart, turned the norm on its ear, and generally caused consternation amongst all. No, I’m not talking about his latest and greatest kerfuffle with the Clintons. I’m talking about SCOTUS – Supreme Court Of The United States. 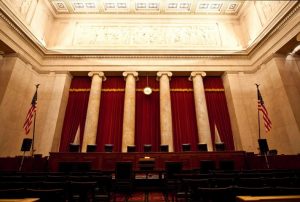 We and our readers are well aware of how important, in fact how critical it is that the next nominee and soon to be future nominees (likely 3 more) safeguard and protect our Constitution and our Republic with reasoned thoughtful Constitutional jurisprudence. Thus his SCOTUS announcement yesterday is so very interesting.

“Justice Scalia was a remarkable person and a brilliant Supreme Court Justice. His career was defined by his reverence for the Constitution and his legacy of protecting Americans’ most cherished freedoms. He was a Justice who did not believe in legislating from the bench and he is a person whom I held in the highest regard and will always greatly respect his intelligence and conviction to uphold the Constitution of our country. The following list of potential Supreme Court justices is representative of the kind of constitutional principles I value and, as President, I plan to use this list as a guide to nominate our next United States Supreme Court Justices.”

What is notable is that many on the list are state judges which may be a nod to federalism. Furthermore, seven were appointed to the bench by President George W. Bush and still others worked at the DoJ during the Bush ’43 years.

So why the announcement yesterday? Perhaps because he’s trying to bring skeptics who doubt his ability to win the general election, doubted he understood the importance of picking good Supreme Court justice, and the #NeverTrump group back into the fold?

In the past Trump has mentioned several of the judges on the list, notably Diane Sykes out of Wisconsin. She’s a judge on U.S. Court of Appeals for the 7th Circuit and is the ex-wife of Charlie Sykes. Charlie Sykes is a radio talk show host who is definitely NOT a fan of Donald Trump.  Some were clerks for the late Justice Scalia, including Joan Larson who delivered one of the eulogies at his memorial service. 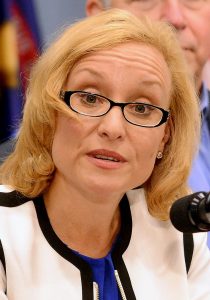 Another is Texas Supreme Court Justice Don Willett. He is by far one of the most visible justices the US has ever seen due to his humorous, lighthearted and sometimes pointed commentary on Facebook and Twitter.

♫ I Knew You Were
Trouble When You Walked In ♫

When you realize it's 187 more days until Election Day. pic.twitter.com/YtpdFj9K8u

When your Justice is a straight shooter. pic.twitter.com/PIVcpGB8kC

Reached its ruling, the court has.

Willett’s twitter feed indicates he’s not necessarily a fan of The Donald.

Who would the Donald
Name to #SCOTUS? The mind reels.
*weeps—can't finish tweet* pic.twitter.com/a326AP0mN1

"We'll rebuild the Death Star. It'll be amazing, believe me. And the rebels will pay for it."
—Darth Trump pic.twitter.com/y25LADg15J

Then again, I don’t think he’s a Hillary fan either!

Evidently those tweets didn’t disqualify Willett from the list!

You can find brief bios and a video regarding all the judges here. Evidently most if not all on the list had no idea they were being considered as potential future SCOTUS nominees, so the reaction has been one of surprise and distractions from really excellent BBQ!

And to think, when today began, the most 🔥🔥🔥 thing on my calendar was @La_Barbecue w/ @iowahawkblog & @jesspryles. pic.twitter.com/FJMYo694iK

But here’s the kicker. The list was merely a suggestion of sorts?

During a long easy going interview with Sean Hannity that evening, Donald Trump implied the list wasn’t as solid as he’d indicated just a few hours prior.

Trump did say that this list would serve as a SCOTUS guide. Therefore, even if he’s already reneging; the list he put together is a strong notable one of some of the very best and brightest young judges out there today.

As flattered as all eleven judges may be regarding their inclusion on Trump’s list; if I were them I wouldn’t hold my breath and count on an actual nomination unless and until the suggestion becomes more of a reality. We have to get through November first.