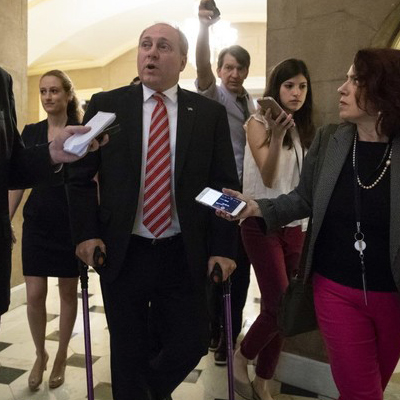 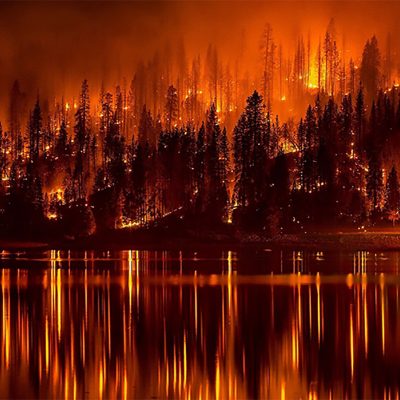 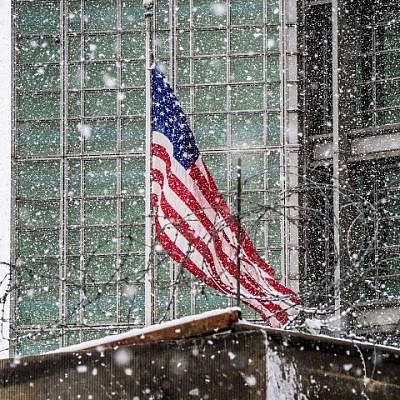 Robert Mueller’s investigation into Trump/Russia collusion has currently boiled down to discussions of Paul Manafort’s questionable fashion choices. Meanwhile, Mueller is ignoring the very real spying accomplished by folks such as Imran Awan, Russian “Mata Hari” Maria Butina, and now a clever little gal who worked for the U.S. Embassy in Moscow for nearly 10 years.

US counter-intelligence investigators discovered a suspected Russian spy had been working undetected in the heart of the American embassy in Moscow for more than a decade, the Guardian has learned.

The Russian national had been hired by the US Secret Service and is understood to have had access to the agency’s intranet and email systems, which gave her a potential window into highly confidential material including the schedules of the president and vice-president.

The woman had been working for the Secret Service for years before she came under suspicion in 2016 during a routine security sweep conducted by two investigators from the US Department of State’s Regional Security Office (RSO).

They established she was having regular and unauthorised meetings with members of the FSB, Russia’s principal security agency.

Here we have viable evidence that a Russian, hired by our very own Secret Service, managed to spy on the United States for over eight years undetected. Even didn’t get caught (that we know of) during the routine five year security check, which would’ve been in 2013 or thereabouts. 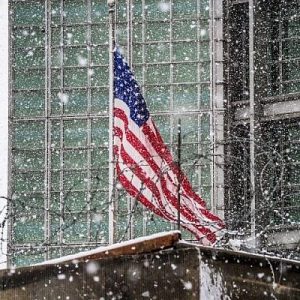 As Marta pointed out here, Russia has been at work trying to undermine all that we are as a Republic for DECADES. Heck, even Ronald Reagan said as much. Don’t believe me? Read ‘Three Days in Moscow.”

That said, according to the State Department, who was the actual employee of this Russian spy, they rigorously vet their employees.

“As a general matter, we are aware that U.S. government employees, by virtue of their employment by the U.S. government, may be targeted by foreign intelligence services,” the department said in a statement to CNN.

“Diplomatic security and other law enforcement agencies rigorously vet new hires at our missions overseas, and all employees are subject to ongoing reviews to ensure they are fully complying with their security responsibilities and Department Security requirements,” the State Department said. “When we identify an employee in violation of security directives (*cough, Hillary Clinton, cough), we take appropriate action at the appropriate time.” [Emphasis Added]

Oh. Ok. So, they’ve been aware for a very long time that hiring someone from that country may put the embassy, and therefore the United States, at risk for espionage. Therefore, they conduct a review every year, right? Ummm, NO. Let’s try every FIVE years. Gosh folks, did you ever think about how much damage can be done within five years to a country’s national security? Yeah, I didn’t think so.

Furthermore, if State Department, DHS, and Secret Service are aware that those who work in said embassies, particularly those from a country WELL KNOWN for its spying, might be spies themselves…why in the world would you let five years go by before checking them out? Answer is: they shouldn’t have been granted access, and they should’ve been vetted every single year since date of hiring.

But, you know, the media’s focus is still all about Trump/Russia Collusion! So much so that MSNBC refers to Ambassador Bolton and others as the janitorial crew.

The thing is, it’s not that Russia is targeting the election systems, which President Trump will not tolerate; Russia is targeting and sowing discord among Americans. Unfortunately, the media is in the lead for swallowing the bait Hook, Line, and Sinker.

I can't wait to hear how it's Trump's fault the spy got away with it for a decade.

Exactly. Here’s something else: the State Department and Secret Service have not conducted any investigations into this security breach and, in fact, are peddling the “she never went near any classified Top Secret information” schtick.

The spy worked in that embassy for 10 years. Much of that time was during the Obama era when top secret information leaked like a sieve. So any attempt to blame President Trump is like closing the barn door after the herd of jackasses has already escaped.