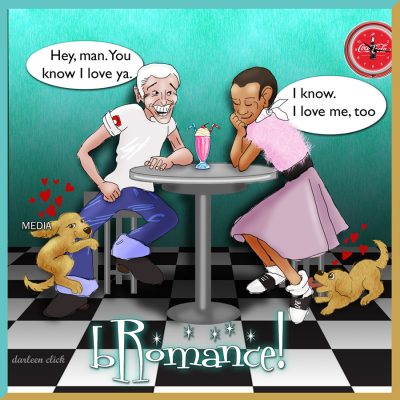 Previous post
bRomance: A Little Tale of Joe and Barack

From the VG Bookshelf: Bret Baier’s Book “Three Days In Moscow” Is A Must Read 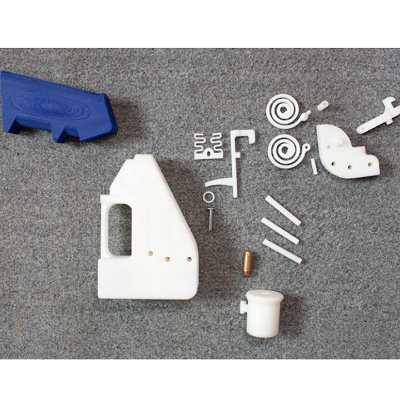 Next post
Opinion: 3D printable guns aren't the end of life as we know it.

From the VG Bookshelf: Bret Baier’s Book “Three Days In Moscow” Is A Must Read 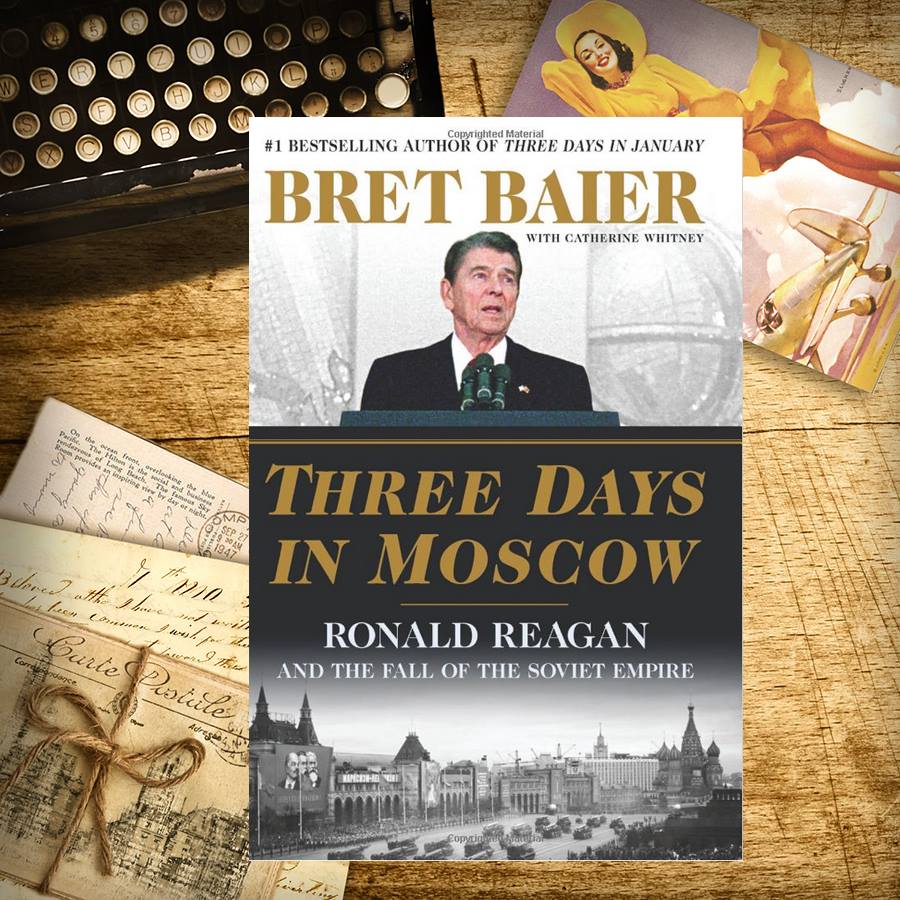 In a bit of serendipity, I started reading Bret Baier’s newest book just prior to The Trump/Putin Helsinki Summit. This book, “Three Days In Moscow,” is timely history lesson given the continued caterwauling over the Trump’s meeting with Putin.

Ronald Reagan knew as our Founding Fathers did, that freedom benefits everyone, while Communism only benefits a few and enslaves the rest to the government. Baier provides a thoroughly researched background and context leading up to those eventful and world shaking three days. 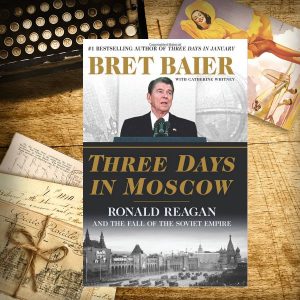 For example; in 1978, while planning his Presidential run, he and Nancy paid a visit to the Berlin Wall. The U.S. Embassy granted Reagan’s request to get him through Checkpoint Charlie and into East Berlin. While there, he saw a young man carrying a simple shopping bag harassed by the police for no reason whatsoever. Later, on the Western side of The Wall, they heard this while touring the Axel Springer House that overlooked the Wall: “And high in the building, you look right down over the Berlin Wall to a place where not long before a young man had tried to go over, and they shot him and left his body handing there,”

From then on, Ronald Reagan had his purpose. He along with so many others found it incomprehensible that not only was there a figurative wall separating the Soviet Union from the world, Communism had erected a literal wall dividing Berlin. Dividing generations of families. All because of Communism and fear.

Ronald Reagan wanted Communism to fail and freedom to prevail. In his inaugural speech, he said the following:

As for the enemies of freedom, those who are potential adversaries, they will be reminded that peace is the highest aspiration of the American people. We will negotiate for it, sacrifice for it; we will not surrender for it, now or ever.

Our forbearance should never be misunderstood. Our reluctance for conflict should not be misjudged as a failure of will. When action is required to preserve our national security, we will act. We will maintain sufficient strength to prevail if need be, knowing that if we do so we have the best chance of never having to use that strength.

Above all, we must realize that no arsenal or no weapon in the arsenals of the world is so formidable as the will and moral courage of free men and women. It is a weapon our adversaries in today’s world do not have. It is a weapon that we as Americans do have. Let that be understood by those who practice terrorism and prey upon their neighbors.

To that end, as we see throughout Baier’s book, Reagan held firm to his convictions. He held firm even as the Democrats and the media clutched pearls just as they are today.

Reagan and Gorbachev ultimately held FOUR summits. The first in Geneva in 1985 amidst idiotic questions regarding Reagan’s health and stamina. Then there were the unprecedented New Year’s messages televised in the U.S. and the Soviet Union. Gorbachev speaking to America and Reagan speaking to the Russians. Those messages rattled the world.

The second summit, Reykjavik, basically was a disaster, yet President Reagan forged on and just a few months later he delivered his definitive “Tear Down This Wall” speech. Which led to a planned summit in Washington D.C.  Baier points out that the media fawned all over Gorbachev and his wife Raisa as if they could do no wrong. Just as the media fawns over Putin today.

The final summit was held in Moscow. While there, President Reagan delivered one of the most powerful yet overlooked speeches ever. He spoke to an auditorium filled with university students while Lenin glared at his back.

Freedom is the recognition that no single person, no single authority or government has a monopoly on the truth, but that every individual life is infinitely precious, that every one of us put on this world has been put there for a reason and has something to offer.

Here’s something to consider. For all four summits, Reagan and Gorbachev met privately for than three hours with only interpreters present. Yet today’s media would have us believe that the Trump Putin private meeting was unprecedented! The media and Democrats today are demanding that the interpreters for the private Trump/Putin meetings step up and TELL ALL. Was that a demand in the aftermath of any of the four Reagan/Gorbachev summits? Nope. Gosh, the media really needs to brush up on their history.

The media and Democrats today would have us believe that Trump and Putin meeting face to face is absolutely the wrong thing to do. They would have us believe that putting the two leaders in a room together is a non-starter and zero progress would be made. Those same folks are forgetting something that Baier points out regarding Gorbachev’s DC trip. Gorbachev ultimately realized that the human factor in negotiations ie; meeting face to face, can accomplish much more than negotiations from a distance.

Today the media would have us believe that the initial Trump/Putin summit was an abject failure. So having to report news like this probably chaps their hides.

JUST IN: 2 days after US pushes date for a second Trump-Putin summit, President Putin says he is ready for another meeting with President Trump, as phone conversations are not sufficient, and has extended an invite for President Trump to visit Moscow – (corrects: 2 days, not 1)

The media regarded every single Reagan/Gorbachev summit as a failure. And then the Berlin Wall fell. Quite an amazing failure wouldn’t you say?