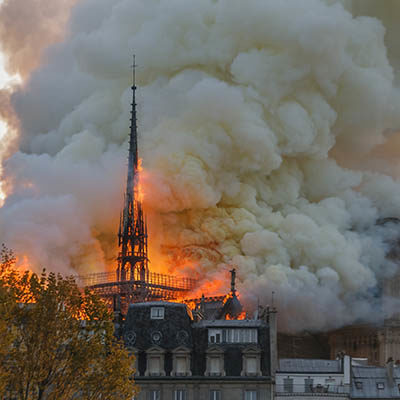 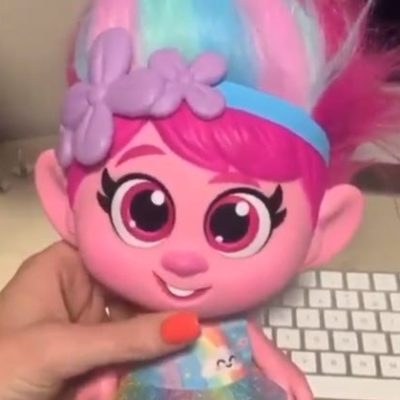 Next post
Hasbro Pulls Doll Amid Accusations of Child Grooming 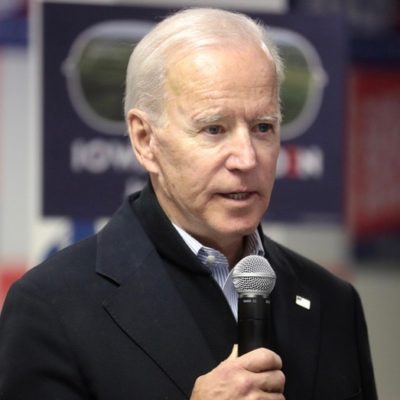 As Detroit newspapers break the news about governor Gretchen Whitmer traveling to Delaware to meet with Joe Biden last weekend, the rumors swirl. Who will be Joe’s running mate?

As Susan Rice sells off $300 thousand worth of Netflix stock, the rumors swirl. Who will be Joe’s running mate? Washington Post has their opinion (they think Kamala Harris will be on the ticket). But America waits, with bated breath, to see Joe Biden crawl out from his crypt and reveal his running mate for the 2020 Election.

Why the waiting game, some may ask? Well, according to The New York Times, Joe Biden’s delay in revealing his VP is intentional. According to this, Joe’s in no rush. He’s “deliberative, and he doesn’t mind extending his timetable — again and again.”

This kind of approach — being openly meditative about the issue at hand, with a penchant for missing his own deadlines as he mulls his options — is in line with how Mr. Biden has made other big political choices throughout his career. Those who have worked with him over the years describe nonlinear decision-making processes with input from allies and family members, a barrage of questions from Mr. Biden, and a habit of extending deadlines in a way that leaves some Democrats anxious and annoyed, while others say it brings him to a well-considered decision, eventually.”-Katie Glueck, the New York Times

All this time, you thought Joe was sitting in his basement waiting for his nightly pudding cup. No Siree! Mr. Biden is being intentional. He’s missing the deadline because he’s being deliberate. You all should know that Biden is known for his nonlinear decision-making processes! He’s mulling it over whilst eating his pudding cup and being meditative about the issue at hand.

Everything Biden said (and then some)? C’mon, man! Remember when Joe said to African Americans that if they didn’t vote for him, they’re not black? Intentional. Or this latest to be added to the greatest hits album:

I believe every American deserves a fair shot at success — not just the Mar-a-Lago crowd. That’s why as president, I’ll reverse Donald Trump’s giant tax giveaways to the super-wealthy and big corporations, and build an economy that works for everyone.

The impulsive go-in-for-a-sniff-or-a-grope, Joe Biden, is actually taking choosing his running mate seriously and this, according to The New York Times, is why it is taking him so long to reveal her to us. And if he managed to get elected and mull things over enough, perhaps the “economy that works for everyone” will be ready to be unveiled in say, 2030? If Biden is as “smart” and “deliberate” as they say, perhaps he would harken back to earlier this year, pre-COVID-19, and see that we actually HAD an economy that WAS working that his fellow Democrats tanked.

Which relevant data is this, exactly? The “data” that said that 150 million Americans were killed as a result of gun violence since 2007? Or was it the relevant “data” that stated 120 million Americans died of COVID-19? For someone as methodical as they all claim Joe Biden to be, the man can certainly pull the numbers out of the sky. Joe Biden wants to be our president. For life, liberty and you know the thing.

If Joe Biden is this great thinker, this rational human being, then why, pray tell, are some supporters scared to death of a debate with President Trump?

He’s taking the time to make sure that he gets the inputs that he would value, both a chance to hear from people who know well and have worked closely with the different candidates, but also time to talk to them directly.”-Senator Chris Coons

Or he could be just taking his time because Joe’s gonna Joe. Nope, he’s deliberate. He doesn’t need no cognitive test, why the hell would he do that?! He’s just going to “say something that will get him in trouble”. (Uh, what was he saying?) We should know who Biden’s running mate is in a few days when he emerges from the basement. (Whose hair elixir was the most fragrant, we wonder?) Until then, stay tuned we’re forward looking to it.