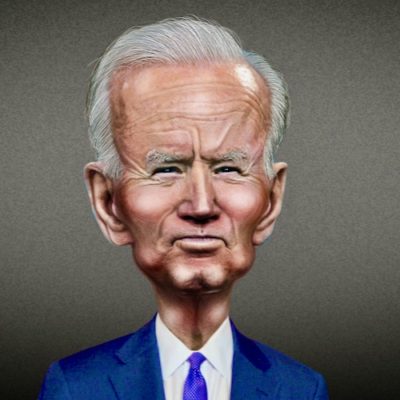 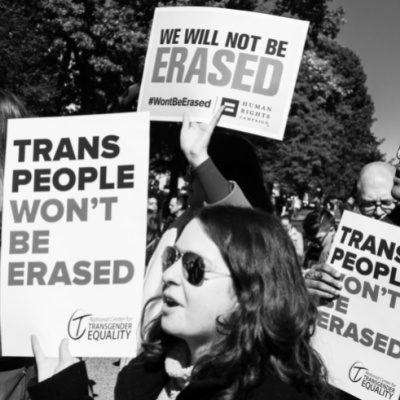 The Left’s viciousness, cruelty and bigotry was well displayed during 2021. Indeed, it was a year full of Progressive behavior that would have made George Orwell faint and Stalin proud. This writer has gone through all the Roundups for the year and curated those moments of particular mendouchious twatwafflery to remember. Because they really do hate you.

January began with the fraudulent Biden inaugural theme of America United. Pedo Joe’s team couldn’t even keep up the pretense at the inauguration itself where the Ruling Class only allowed the Bushes, Clintons and Obamas to attend while Pelosi publicly brayed her intentions to destroy President Trump and anyone associated with him.

In February the evil ugliness of Soros’ campaign of corrupting District Attorney Offices nationwide was finally getting the attention it deserved. The outright destruction of the Los Angeles DA office by George Gascon shook up many of the complacent liberal voters, especially when anti-white racist, and Gascon crony, Tiffany Blackwell told citizens upset at the looting and violence of the BLM riots to STFU. Blackwell had, herself, looted during the 1992 riots and she felt as justified then as she felt during the destruction of Santa Monica. “How would you feel if you were inheriting this shithole country?” ~ Tiffany Blackwell

What was the douchious moment of March? How about the anniversary of 15 days to flatten the curve? If there is one defining moment of 2021 it has been the realization that the China Bat virus provided the perfect crisis the Left could not let pass. Also, after four long years of ostensible mainstream media indulging their Trump-derangement-syndrome 24/7, it was still a bit jarring to see the depth of the Praetorian Guard surrounding Pedo Joe, lead that month by former journalist Jake Tapper. 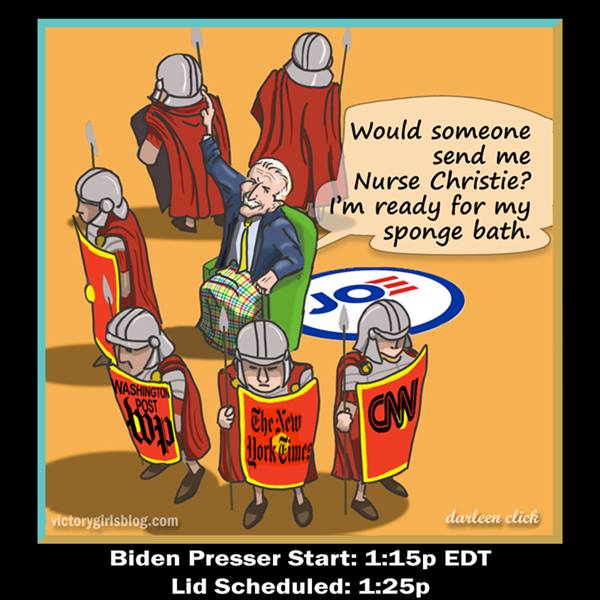 Along with the first spring flowers of April, the ecofascists raised their heads to demand that climate change be the new crisis. We were thusly treated to watching people, like John Kerry, Climate Envoy, sporting carbon footprints larger than some countries, engaging in Kabuki theater for the unwashed masses.

Aw, June and the stirring of summer! Where we are noting that the Left has not only marched its jackbooted brownshirts through America’s university systems, both public and private, but they are getting rid of academic standards in order to be fair discriminate against anyone who isn’t part of the hive. SAT or ACT tests? Horrible things that must go.

July used to be about celebrating America’s founding and the principles of liberty and small government. Yet we saw Nancy Pelosi ordering the Keystone Cops Capitol Police to arrest anyone violating her mask mandate, a CDC director encouraging vax-passports, and even the Democrat irregulars AKA Antifa physically attacking people who object to naked males in female locker rooms.

The douchery didn’t even abate during the dog days of August. Creepy Joe’s administration decided the real terrorists “threatening our democracy” were those icky deplorables who didn’t vote for Joe and dare to question his policies. DHS’s advisory was all about the terrorism arising from people who were tired of mask mandates, had questions about voting integrity and those who engage in [government defined] misinformation

Speaking of dog days of 2021, August also saw the former free country of Australia, in the grips of covid-authoritarianism, shoot dogs — literally shoot them dead — at a shelter rather than allow volunteers to come pick them up. Pure, unadulterated evil.

As 2021 entered the third quarter, October’s contributions to Progressives behaving badly saw vindictive Merrick Garland, Biden’s consigliere, sic the FBI on parents across the country who dared to attend school board meetings and disagree. Even as the charge of domestic terrorism against parents was proven fake, Garland refused to let go as other Democrats ratcheted up their attacks on popular Republicans.

November brought home how the pecking order of group privilege works for the Left. The so-called champions of Women’s Rights have gleefully turned their backs on women and are forcefully pushing the irrational men are women if they say so Progressive edict. From the disappearing of JK Rowling’s connection to Harry Potter to the IOC destroying Women’s Sports in the Olympics, the Left’s Ministry of Truth demands you to participate in an observable lie.

While Jake Tapper makes another notable appearance in December, the real credit for villainy goes to all the Democrats, near and far, wanting to legally harm anyone dissenting from their Covid-authoritarianism. Whether it was David Frum wanting to deny medical treatment to anyone insufficiently vaxxed to New York’s Potentate Hochul declaring that only she can define what is religiously orthodox, the out-and-proud shredding of Constitutional principles only accelerated during the latter part of 2021.

And it shows no sign of abating for 2022. Especially as the mid-terms approach.

These are this writer’s picks for most egregious acts of douchery in 2021. Please feel free to add your own nominations in the comments.