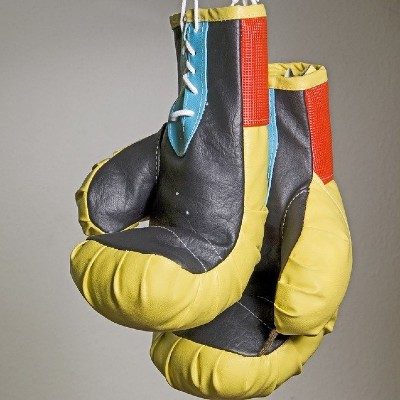 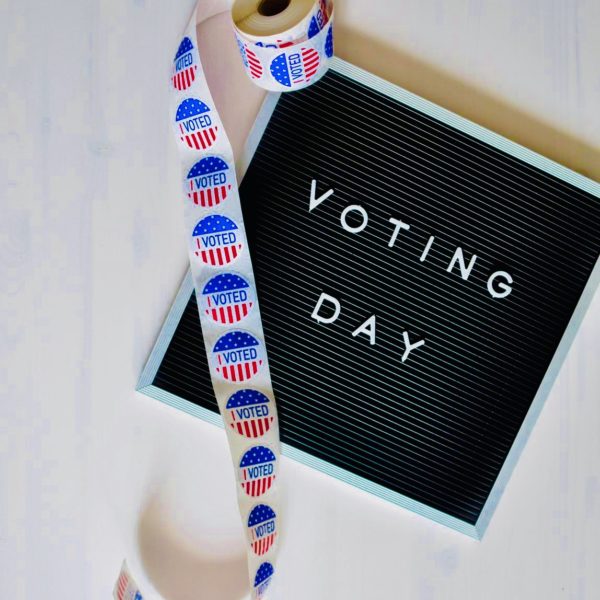 Censorship on election night is the name of the game according to the New York Times.

“Imagine: It’s midnight, and the electoral map looks quite red. But news networks and election officials aren’t calling the swing states, as this year’s record numbers of mail-in and absentee ballots have yet to be fully counted. Mr. Trump, leading in the popular vote, decides he’s seen enough. He takes to his social media platforms and declares that he has won re-election and will accept no other result. He tells his tens of millions of followers that the Democrats and the press will try to change the result and steal the election. The door to unrest and constitutional crisis swings wide open.”

Golly! Sounds like a fabulous plot for a movie doesn’t it? Except The NY Times is super serious you guys. Social media platforms are already cracking down on all sorts of supposed misinformation regarding voting, the election, mail-in ballots, and even the virus. Heck, a few weeks ago I posted information about Maine’s cone mask idea regarding inside dining. FB ran a fact check and said there was no basis to it. Except Maine’s OWN government website proposed this!

“Require employees to wear cloth face coverings and practice good hand hygiene. It is acceptable for kitchen staff to wear face shields in lieu of masks when the kitchen or weather is warm. Front-of-house staff may wear a face shield in lieu of a face covering only if the shield is designed to be worn inverted, attaching below the face (e.g. as a collar) and open at the top of the shield, with the shield extending above the eyes and laterally to the ears. Face shields that are open at the bottom, directing breath downward, are not acceptable replacements for face coverings for front-of-house staff. (Updated 8/14/20)”

Is it any wonder that social media fact checking has been greeted with derision and laughter? Never mind all of that. Censorship on election night MUST HAPPEN! We absolutely cannot let Republican misinformation spread far and wide on Election night. Therefore all the social media platforms must convene and come up with a new standard that will help them identify this misinformation in real time and boot it off their platforms.

Exactly. The NY Times is running scared. They are extremely worried that their efforts to hamstring President Trump over the last four years will be for nothing. Hence their latest gambit. Censorship.

“• Media outlets, organizers and campaigns need to develop strategies to both promote accurate re- porting with trusted leaders and to interrupt and limit disinformation campaigns.
• Social media platforms should take a leadership role in ensuring, at a minimum, the safety of election workers and others involved in counting ballots by, for example, keeping personal infor- mation and accounts secure. Social media platforms should also elevate trustworthy officials and accurate information, remove lies and disinformation, and refuse to give voice to those provoking or organizing violent action.”

Censorship is obviously the media’s next favorite step given their ginned up hysteria over the “peaceful transition” question to President Trump fell flat.

We need to get Joe Biden into office! Therefore that whole Freedom of Speech thing? It has limits and we are making the rules!

So much so that other liberals across the land think this is a fine idea. A Fordham University professor has started a Fascism Watch and wants people to turn in Trump supporters who are supposedly planning to keep Trump in office after he loses the election. Yes, the dude is serious.

The New York Times has a long history of delighting in censoring speech, and hiding/burying stories because it doesn’t suit their narrative. So this new call for censorship shouldn’t come as a surprise.

However, that doesn’t mean they shouldn’t get called out on it. A BRIGHT BLINDING spotlight shown on their fallacies and their push to blow up a core tenant of our Constitutional Rights is necessary.

It’s a sign of how far liberals are willing to go to get President Trump out of office that they are not only advocating for censorship, they want major corporations to engage in the same. Essentially they are calling for the election to be rigged…their way and their way only.

However, if the vote goes Joe Biden’s way, it’s a fair bet that The NY Times calls for censorship of social media will magically disappear.

History has shown us time and again that censorship for political reasons never ends well. Yet The NY Times Trump hatred is so all-encompassing that this is the result. The more the media engages in shilling for the Democrat left, the more voters they will drive in the opposite direction.