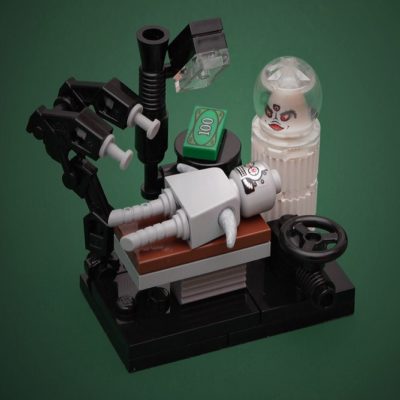 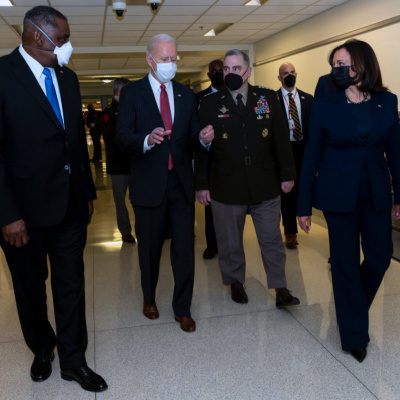 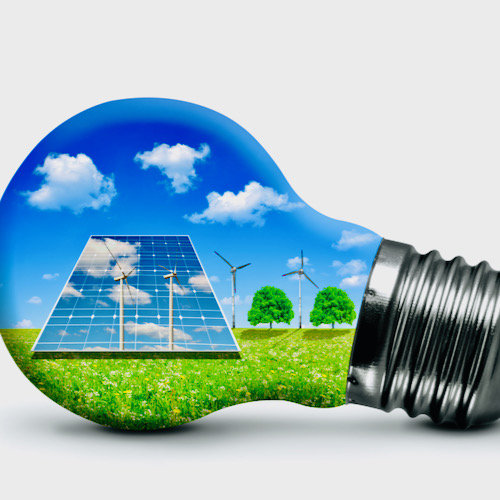 The infrastructure bill will bankrupt us all. It is Bernie Sanders socialism on steroids.

A number of the budget’s provisions, such as earmarked funds for a “Civilian Climate Corps,” match legislation introduced by Rep. Alexandria Ocasio-Cortez (D., N.Y.). A bulk of the spending revolves around various green initiatives, including something called “climate equity,” meant to meet President Biden’s lofty “climate change goal” of cutting carbon emissions in half by 2030.

That sounds a lot like a Green New Deal, a policy Joe Biden disavowed several times on the campaign trail. And Democrats are not trying to hide the fact—Sen. Ed Markey (Mass.) said on Tuesday that “the Green New Deal is in the DNA” of the Democrats’ $3.5 trillion spending plan.

As we’ve written many times, the Green New Deal is pure socialism. Thus when Ed Markey tells us the GND is in the DNA of the $3.5 TRILLION monster spending/tax bill, what he is REALLY saying is that this monster is socialism on steroids.

No matter how anyone spins it, everything within that infrastructure bill will burden the middle class with MORE taxes. Every fee in it is a tax, no matter how Chuck Schumer tries to gaslight us into believing otherwise.

The Democratic budget will:

We promised bold action and we’re on track to get it done.

Bold action hmmm? It’s so bold that it is loaded with more subsidies for wind and solar. Yet wind and solar are supposed to be SO great that the companies shouldn’t need to be subsidized with our tax dollars…right? Evidently not. By the way, wind and solar are hugely expensive to implement, take up MORE space in our landscape than does oil and natural gas, and are extremely costly to build and run.

Building one wind turbine requires 900 tons of steel, 2,500 tons of concrete and 45 tons of nonrecyclable plastic. Solar power requires even more cement, steel and glass—not to mention other metals.

Furthermore, it would take billions of batteries and transmission lines in order for wind and solar to attempt to power the U.S….IF the electric grid is beefed up.

How about this “bold action” encased in the infrastructure bill?

The same is true for the bill’s proposals to improve traffic patterns in cities. Contractors and subcontractors get priority only if they’re owned by minorities or women. White male business owners can take a hike.

Given that the lawsuits filed in court by white male and female farmers and ranchers has successfully halted the discriminatory farm program, people had better pay attention to this item in the infrastructure bill. It’s flat out discriminatory and racist to demand that a contractor be given preferred status if their skin color is anything BUT white. Furthermore, it’s against federal law. But the socialists in Congress are hoping no one noticed all the crap they threw into this bill in the name of “equity.”

The plan provides for universal pre-kindergarten, free two-year community college, tax incentives for clean-energy sources to fight climate change, and an expansion of Medicare to cover dental, vision, and hearing. Democrats hope to cover the cost of the plan in part with tax hikes on corporations and high-earning families.

Every single one of those items is a tax. And the tax hikes for corporations and high-earning families? Will get passed down to the middle class as well because prices of goods and services will get hiked in order to cover the new taxes imposed by this Green New Deal pile of crap.

This socialist infrastructure bill ALSO includes mass amnesty for the illegal immigrants who are being bused and flown all over the country and dropped off in our cities and towns regardless of their Covid status.

While the hard left Democrats want this bill passed now, and far too many Republican Senators caved and voted for this legislation the other day, there is at least SOME pushback. However, given today’s inflation news which Kamala tried to turn into an economic cheerleading brag…

Together, we’ve brought this economy back. We are building a foundation for an economy that brings everyone along, not just the top 1%.

#BREAKING: The July Producer Price Index rose 7.8% from last year, surging past expectations of 7.3%. It's the largest annual increase on record. This inflation isn't "transitory." W/ 23.2%/yr M2 growth since March 2020, more inflation is baked in the cake.https://t.co/n5Sep1dhoO

If this bill gets reconciled between the House and Senate without significant changes that include getting RID of solar and wind subsidies, getting RID of the ideas of mileage taxes and the tax hikes aimed at corporations, getting RID of free college, student loan forgiveness etc etc, then yes we will have become a country swiftly going bankrupt.

Meanwhile, who stands to benefit the most on this socialism bill masquerading as infrastructure? China, because of their dominance over rare earth mining, which is critical to the wind, solar, and electric vehicle industries.

This infrastructure bill is indeed socialism on steroids. I’ve outlined the tip of the iceberg today as well as last week. That should be enough to sound the warning and get this behemoth stopped before our ship crashes into it.