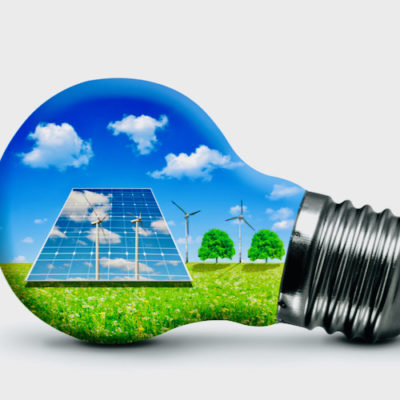 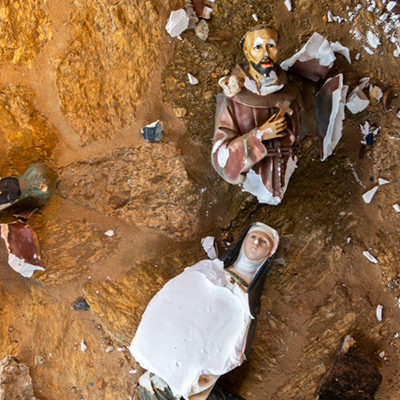 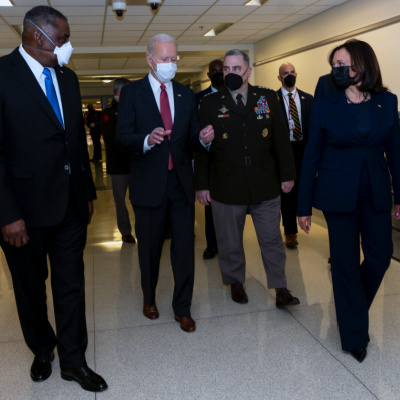 I am so angry I could break things. I want to throat punch everyone in the Biden Administration. I want to drop kick the “Perfumed Princes of the Pentagon” through the goal posts of Hell. I want to drop a MOAB (Mother of All Bombs) on every Taliban coward in every Stan in Central Asia. We learned nothing from our ignominious departure from Vietnam. We are actually doubling down in Afghanistan. We are sending in more troops. It’s personal for me.

Five weeks ago, I posted that the military’s withdrawal from Bagram Air Force Base was reminiscent of the picture of the helicopters in Saigon loading people from a rooftop. Joe Biden, SecDef Lloyd Austin, and Chairman of the Joint Chiefs Mark Milley were all alive when that happened. It wasn’t history. It was current events for them. And, yet they have worked hard to repeat that scene.

In case you haven’t heard, Afghanistan is imploding. Deanna wrote a great post about it yesterday and you can read it here. Joe Biden told us that it wasn’t a foregone conclusion that Afghanistan would collapse. You, me and my rescue dog, MacDuff Williams knew that those Afghan troops would collapse like a cheap suitcase but, Biden said it wasn’t inevitable. Remember, when Joe said so:

August 12, 2021: The Taliban is taking over Afghanistan. pic.twitter.com/gVuZRoyRcW

Afghanistan had 300,000 well-equipped troops, as well as any Army in the world against 75,000 Taliban. Joe Biden and his administration never heard of the “will to fight”. Watching Joe say that the first time, I scoffed. Watching him say it five weeks later, knowing what we know now, well, throat punch city, followed by a knife hand to the eyes. And if I am not mistaken Mark Milley was charged with making sure the Afghan troops were ready to fight.

Oh, and I may be just a state university educated girl, but I know that you don’t get to end a war because you FEEL it’s gone on too long. The enemy gets a say, twatwaffles.

The Biden Administration State Department is begging the Taliban to not attack our embassy in Kabul when they capture that city. From the New York Times:

American negotiators are trying to extract assurances from the Taliban that they will not attack the U.S. Embassy in Kabul if the extremist group takes over the country’s government and ever wants to receive foreign aid, three American officials said.

The effort, led by Zalmay Khalilzad, the chief American envoy in talks with the Taliban, seeks to stave off a full evacuation of the embassy as they rapidly seize cities across Afghanistan. On Thursday, the State Department announced it was sending home an unspecified number of the 1,400 Americans stationed at the embassy and drawing down to what the agency’s spokesman, Ned Price, described as a “core diplomatic presence” in Kabul.

Please don’t hurt us, Taliban. We will pay you to leave us be. Global superpowers don’t beg.

These people are the “trained experts”? These experts have been getting us killed the world over for decades.

Speaking of experts, Mark Milley and Lloyd Austin are two of the most irresponsible sub-humans on the planet. These two bipedal beings are charged with ensuring our military is used responsibly. This, this shit show is what they advised Joe Biden to do.

And, the always wormy Pentagon spokesman, Admiral John Kirby, U.S. Navy (ret.) announced the that 3,000 troops deploying to protect the Embassy. Here is the announcement by the worm Kirby:

Troops are being deployed to facilitate the evacuation of the Embassy by August 31. Kirby won’t speculate on the length of deployment beyond August 31. Oh, and our military personnel have the right to shoot back. Groovy, worm boy. I feel so much better.

Worm boy, Kirby, announced 3,000 troops were being deployed, but wait, there’s more. We are deploying 4,000 troops to Kuwait. According to WRAL.com:

With security rapidly deteriorating in Afghanistan, the United States is sending in an additional 3,000 troops to help evacuate some personnel from the U.S. Embassy in Kabul, officials said Thursday.

Pentagon spokesman John Kirby said the Army and Marine forces will enter Afghanistan within the next two days to assist at the Kabul airport with the partial embassy evacuation.

Troops from Fort Bragg’s 82nd Airborne division are joining the cause. Kirby said a reserve force of about 3,500 to 4,000 from Fort Bragg will be in Kuwait.

“We source to mission,” Adm. Kirby said. “And based on consultations with top military leaders, the secretary decided that this was the appropriate amount right now, and to again have additional forces available, people are in the theatre if that was required.”

Joe Biden has been wrong on foreign policy for his entire career. Mark Milley and Lloyd Austin have worn the uniform. Somewhere along the way, they sold their souls for power. The Joes in the U.S. military get screwed and killed and Milley, Austin and worm boy Kirby get promoted.

This is so personal to me. My son is a logistician and my nephew is a combat medic with the 82nd Airborne. I do not know their statuses. I am not “read in” on these things. I am mad as Hell that my loved ones and all our personnel are cleaning up the mess left by the elite…again.

But wait, there’s more. We gave the Taliban better equipment for free:

The #Taliban not only seized appr. a hundred US humvees and (MaxxPro) MRAPs at Kunduz airport, but also several US ScanEagle drones.
Billions of US tax payer $ going to Islamist extremists, thanks to the administration's hasty withdrawal without a peace deal or follow up mission. pic.twitter.com/Fb5MTpdLKK

We armed the enemy who will be trying to kill our military personnel. Our global partners despise us. Our enemies, China, Russia and Iran, have no fear of us.

Time to drive a bulldozer through the elitist power base. I’ll drive. If we go down, no one is coming to rescue us. One more thing, if you voted for Creepy Joe Biden, your existence offends me.