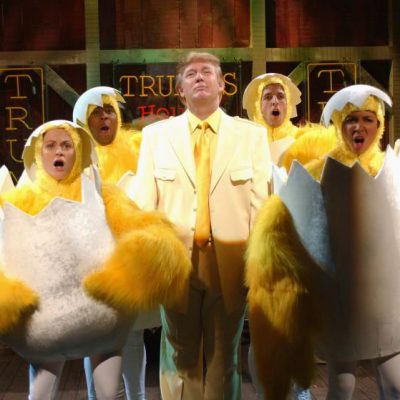 FBI Setting Up Interviews With Hillary and Aides Over Email Scandal 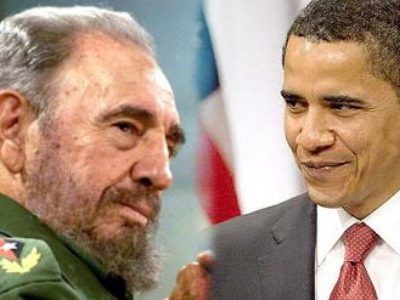 FBI Setting Up Interviews With Hillary and Aides Over Email Scandal

According to the Los Angeles Times, the FBI is entering what it calls the “final phases” of its investigation into Hillary Clinton’s homebrew server and the potentially felonious mishandling of classified information, both on said server and by her close personal aides. But because the FBI is on no timetable to get these interviews done, this cloud is going to continue to rain on her parade well through the rest of the primary season.

No dates have been set for questioning the advisors, but a federal prosecutor in recent weeks has called their lawyers to alert them that he would soon be doing so, the sources said. Prosecutors also are expected to seek an interview with Clinton herself, though the timing remains unclear.

The interviews by FBI agents and prosecutors will play a significant role in helping them better understand whether Clinton or her aides knowingly or negligently discussed classified government secrets over a non-secure email system when she served as secretary of State.

The meetings also are an indication that much of the investigators’ background work – recovering deleted emails, understanding how the server operated and determining whether it was breached – is nearing completion.

The aides in question are most likely Huma Abedin (aka Mrs. Anthony Weiner), Cheryl Mills, Jake Sullivan, and Philippe Reines. We also need to remember that Hillary’s personal IT guy, Bryan Pagliano, has already cut a deal for immunity with the Justice Department. The fact that a deal like this has been made means that the FBI, at the very least, is looking for someone to take the fall for the classified information breach. The only question that remains is if Hillary’s quartet of aides are willing to take that fall without implicating her. Obviously, a President Hillary could offer them a pardon or commute their sentence. But is that a gamble they are willing to take, especially considering the Bernie Sanders surge that just occurred over the weekend? Hillary, to put it mildly, has popularity issues among the Democratic base. Pardoning loyal aides would not be a good PR move for a newly-elected President Hillary – among Democrats, if these Bernie numbers mean anything.

Hillary gets extraordinarily testy about being asked about an indictment. But now Bernie has just challenged her to yet another debate before the New York primary on April 19th.

.@BernieSanders calls on @HillaryClinton for one more debate in New York before the primary. #MTP #Decision2016
https://t.co/XxNT0KM83L

I’m betting that she won’t accept, but if she does, you can bet that with the momentum of this last weekend behind him, Bernie now really cares about those “damn emails.” And he won’t be afraid to bring them up if he gets her on the debate stage.