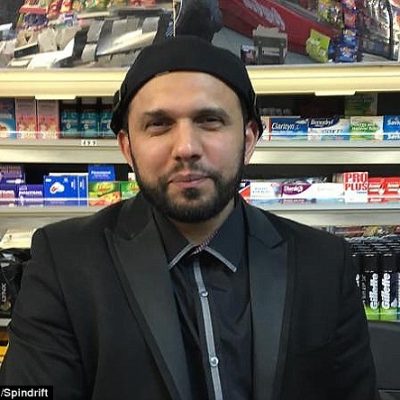 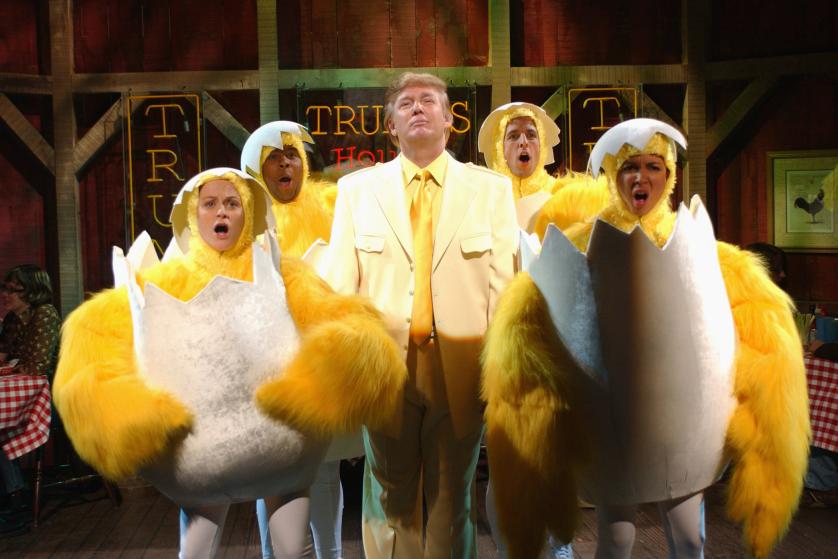 Happy Easter, He is Risen! As we celebrate the holiday of triumph over sadness, good over evil, gratitude for the Ultimate Sacrifice for us who are Christians, The Donald took to Twitter and decided to be Christ-like himself-wishing everyone a Happy Easter. Yes…even the “losers” and the “haters”. Take this flashback Tweet from last Easter:

I wish everyone, including the haters and losers, a very happy Easter!

Of course, the Twitter-sphere fired back:

“@realDonaldTrump: I wish everyone, including the haters and losers, a very happy Easter!”

Ah yes, my favorite quote from the bible.

@realDonaldTrump Do you know why we celebrate Easter?

If you understood the person this day is supposed to be about, you'd realize He didn't see people as haters or losers. @realDonaldTrump

Yep, this is the guy who is getting some of the Christian Evangelical votes, folks. Some of the very people, he, once upon a time, may have tapped as “haters and losers”. Jesus Christ, the epitome of unconditional love and forgiveness died and rose from the dead for Trump supporters…and all of the other “haters and losers”! If Jesus were categorizing his disciples, my guess is that Peter would have been clumped in this “hater and loser” category! But yet, on a day such as today-a day so very important to Christians, Trump has to take a nice sentiment and make it about…well…Trump. Jesus rising from the dead became his own personal ego trip. Ostentatious, much?

The Bible has many passages regarding pride and vanity. Here are just a few:

Proverbs 8:13: To fear the LORD is to hate evil; I hate pride and arrogance, evil behavior and perverse speech.

Proverbs 16:18: Pride goes before destruction, a haughty spirit before a fall.

Romans 12:3: For by the grace given me I say to every one of you: Do not think of yourself more highly than you ought, but rather think of yourself with sober judgment, in accordance with the faith God has distributed to each of you.

And one more from my fellow Victory Girl, Gail:

Matthew 6:21: For where your treasure is, there your heart will be also. 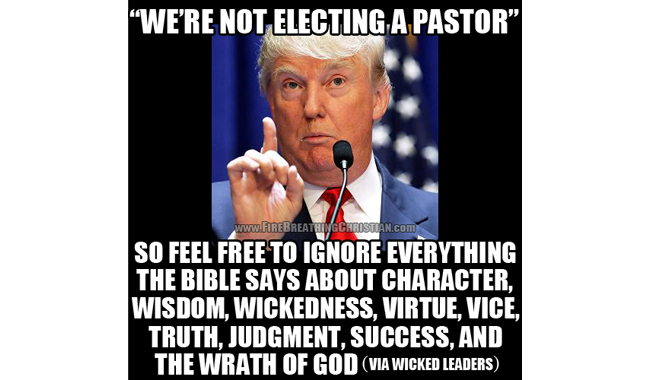 Now, some may find humor in Trump’s sentiment. I can see his defenders now: “He’s a New Yorker, that’s how New Yorkers talk/think. Lighten up.” But, some may see Trump’s Easter wish as yet another illustration of his “presidential” behavior. You know? The “presidential” behavior he promises to deliver and claims he is capable of upon getting elected into office? I say, if you’re interviewing for the job, act the part now but I’m just a hater and loser, I guess (a woman with an MBA). It would have been sufficient to say “From our family to yours, Happy Easter”. But, even on a holiday that is not about him, or any of us for that matter, Trump wants attention and center stage. Even Jesus knows from that statement that the “haters” and “losers” in Trump’s brain are included in that statement!