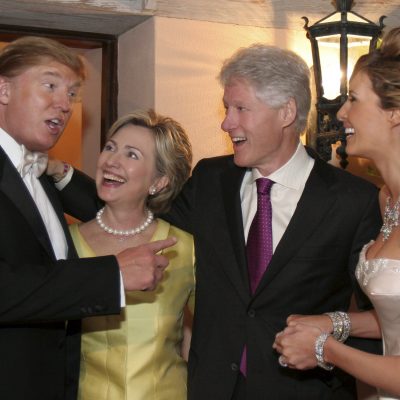 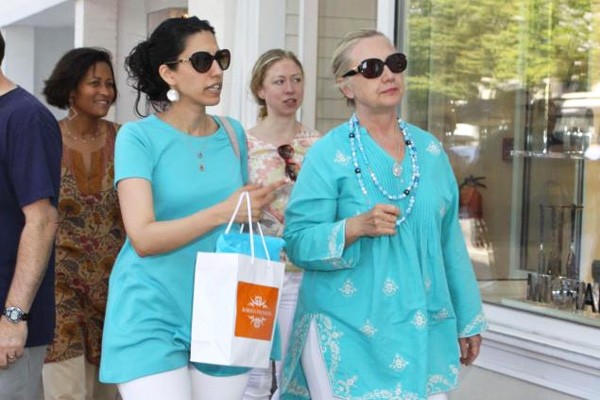 Judicial Watch broke the story this morning that Hillary’s aides will delete additional emails that may incriminate their boss, starting on Monday. These actions, if executed, will place them in contempt of court and in defiance of a Freedom of Information Act (FOIA).  This came to light due to a Judicial Watch FOIA lawsuit that was originally filed to seek information about the employment status of Hillary’s longtime aide, and former Deputy Chief of Staff, Huma Abedin. The records show that the Department of State failed to ask questions about the separate email system that Clinton was using to access classified material instead of the secure government system.

The administration has been less than forthcoming about answering questions about the Clinton email debacle, and according to Judicial Watch, has actively sought to impede the investigation and Tom Fitton, President of Judicial Watch is calling them out on it.

This came to a head after U.S. District Court Judge Emmett Sullivan issued an order to Hillary and her aides (Mills and Abedin) to produce any government records that they had in their possession immediately and describe their use of Hillary Clinton’ email server to conduct government business or be guilty of perjury. That was issued on July 31, 2015. Yesterday this information surfaced in a status report sent to the U.S. District Court from the State Department in response to Judge Sullivan’s order.

It seems that the correspondence released last night also proves that the State Department has been less than forthcoming with Judge Sullivan or with Congress for that matter.

In the meantime, the gals hit the streets for some late summer shopping. Because that is what I would do while my presidential campaign should be hitting the skids. Unfortunately, it seems that the modern Democrat party is so lacking in integrity that they are still #ReadyForHillary.