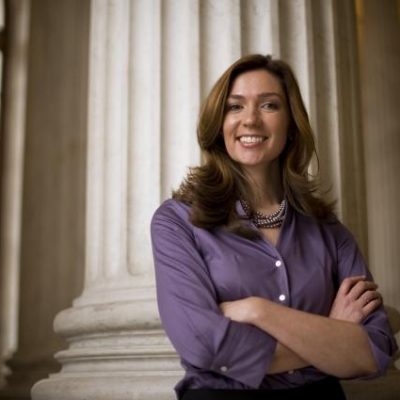 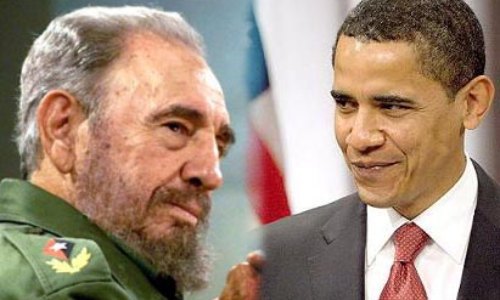 The bromance had barely begun, but alas, it’s already over. The blossoming relationship between our lovelorn president and his communist crush, the communist nation of Cuba, seemed so promising. Obama did all the right things: he wooed the object of his affection. He used flattery. He made promises. But it seems that it’s simply not meant to be. Fidel Castro, that rascally dictator, just couldn’t find it in his heart to return the Obama-love. Instead, he brutally rebuffed Obama with a mean, mean letter filled with criticism and anger. Obama must be simply heartbroken. 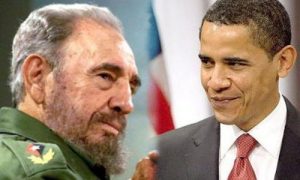 Obama made a speech in which he uses the most sweetened words to express: “It is time, now, to forget the past, leave the past behind, let us look to the future together, a future of hope. And it won’t be easy, there will be challenges and we must give it time; but my stay here gives me more hope in what we can do together as friends, as family, as neighbors, together.”

I suppose all of us were at risk of a heart attack upon hearing these words from the President of the United States. After a ruthless blockade that has lasted almost 60 years, and what about those who have died in the mercenary attacks on Cuban ships and ports, an airliner full of passengers blown up in midair, mercenary invasions, multiple acts of violence and coercion?

Nobody should be under the illusion that the people of this dignified and selfless country will renounce the glory, the rights, or the spiritual wealth they have gained with the development of education, science and culture.

I also warn that we are capable of producing the food and material riches we need with the efforts and intelligence of our people. We do not need the empire to give us anything. Our efforts will be legal and peaceful, as this is our commitment to peace and fraternity among all human beings who live on this planet.

Castro must not have been impressed with Obama’s speech about how the American revolution was just like the communist takeover of Cuba. Maybe it’s because Castro is offended by the idea of freedom.

Obama’s just going to have to find some other dictator-BFF to fall for. Cuba made sense, of course — it was just so close to the United States, and that made it convenient, but if the chemistry’s not there, then what can you do? He’ll just have to find some other despot to suck up to. Hey, maybe the president of China is lonely, Obama. Kim Jong-un always looks kind of sad. Surely, you can find some freedom-hating tyrant to be buds with.