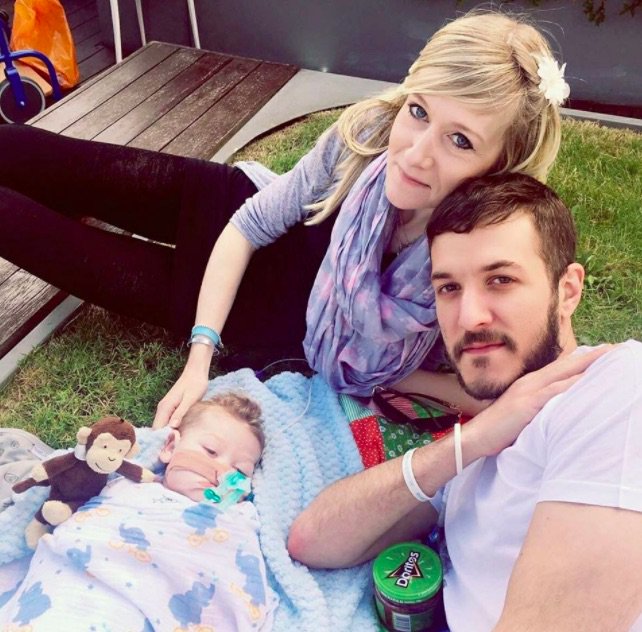 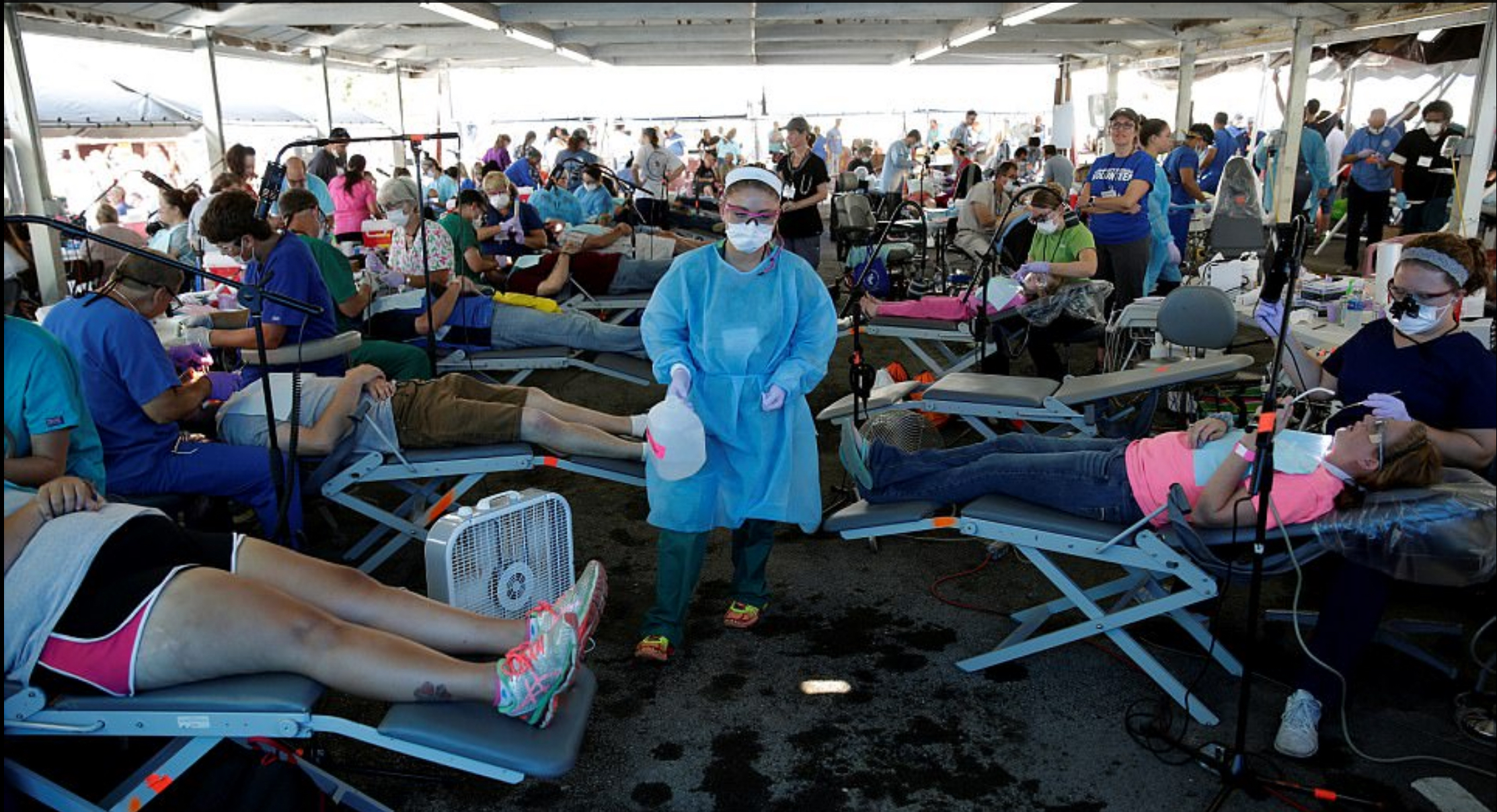 Let’s talk about Obstruction, Collusion, and Hacking shall we? Let’s specifically talk about those four “stellar” IT aides that worked for US Rep Debbie Wasserman Shultz, the former DNC Chair. 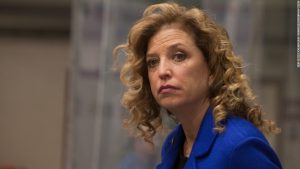 You see, these four IT folks worked for Debbie and other Congressmen in DC. At the United States Capital.

They handled all sorts of information passing from one office to the next. Not only that, but they were able to get into the systems and see boatloads of classified information. BOATLOADS.

Read here from Politico for the start of this sordid mess. And now, here’s the latest via The Daily Caller:

FBI agents seized smashed computer hard drives from the home of Florida Democratic Rep. Debbie Wasserman Schultz’s information technology (IT) administrator, according to an individual who was interviewed by Bureau investigators in the case and a high level congressional source.

Pakistani-born Imran Awan, long-time right-hand IT aide to the former Democratic National Committee (DNC) Chairwoman, has since desperately tried to get the hard drives back, the individual told The Daily Caller News Foundation’s Investigative Group.

He wants them back?? I wonder why? 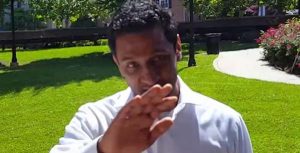 Let’s take a quick run through of this shall we?

A. The four involved are Pakistani nationals

B. As the criminal probe into Hina Alvi, Imran Awan, and three others (all relatives of Awan) became known, Imran was STILL working as an IT advisor to Debbie Wasserman Schultz even though he’d supposedly been blocked from the system.

C. All are accused of stealing equipment from Congressional offices, committing serious violations across the House IT network, and they downloaded information to offsite servers!!

D. Imran and Alvi banked nearly $4 million while working as IT specialists during this time.

E. Imran moved out of his home and turned it into a rental property. A veteran of the Marine Corps and his wife, a Naval officer moved in. They found routers, laptops, toner, printers, and hard drives that looked like they’d been smashed.

F. Imran threatened the tenants when they reported the situation.

G. Alvi and the others fled back to Pakistan.

Here’s the deal, Debbie was fired as DNC chair last July. She kept Imran on the payroll and in fact still has him on the payroll even now! Furthermore, in an effort to stifle the Capital Police investigation, she threatened them on camera.

Wonder why she and others didn’t want the investigation to continue? Oh wait…

Some of the #Democrats who had Pakistani IT workers (currently under investigation) on their payroll. #AwanBrothers https://t.co/XvrJ6H1iW9 pic.twitter.com/gVjNkfqWH3

Maybe it’s also because others in the IT division believe that quite a few on the list above are being blackmailed by Imran and his crew.

What is it that Debbie and the rest don’t want found? Why are they so desperate for this case to go away?That folks, is the $4 million dollar question.

That’s it right there. The Democrats left the barn door wide open and are now scrambling to shut it before it’s too late. They are trying with all their might to deflect with Trump! Russia! Collusion! Obstruction! And the media is helping by NOT reporting on this.

Over at CNN, 10 front-page stories on Russia, one about Saturday Night Live, and nothing about DWS aide smashing hard drives with a hammer. pic.twitter.com/DiE8Y3SkMw

I mean really?? Why is Debbie so darned determined to protect this guy who has ZERO allegiance to this country?

That baffled a Democratic IT staffer, who said “I can’t imagine why she’d be that good of friends with a technology provider.”

“Usually if someone does bad stuff, an office is going to distance themselves” rather than incur political fallout for a mere staffer, he added.

Oh and by the way – the media’s silence on this? Speaks volumes!

“If Donald Trump and the Republicans had hired foreign nationals to be their top IT guys and somehow their congressional files had been compromised, this would have been all over the news,” he continued.

Absolutely on point! This particular cover up doesn’t fit the current narrative even though our national security has likely been compromised by Imran and his bunch.

All we can hope for now is that the FBI will be able to recover solid intel from those hard drives. Maybe then we’ll find out what it is Debbie and the rest are so desperately trying to hide.