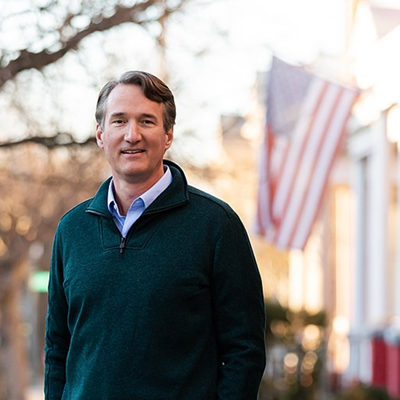 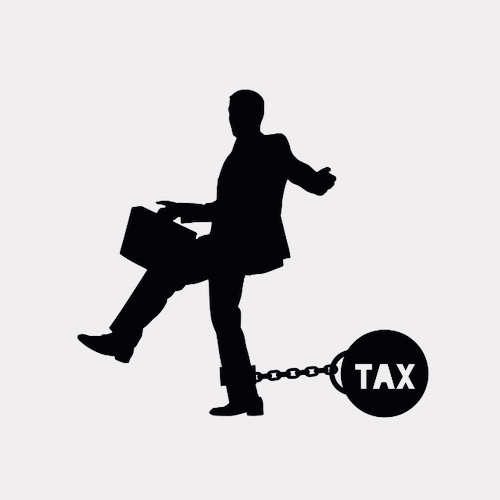 Evidently anyone who doesn’t like taxes is a rotten Republican. This is according to Binyamin Applebaum, an editor with the New York Times.

Resistance to taxation is the rotten core of the modern Republican Party. Republicans in recent decades have sharply reduced the federal income tax rates imposed on wealthy people and big companies, but their opposition to taxation goes beyond that. They are aiding and abetting tax evasion.

Oh really? It was an aversion to taxes being imposed arbitrarily that led to this thing called the Declaration of Independence! So no, Mr. Applebaum, disliking taxes is not a modern thing, not a new thing, and certainly not soley a Republican thing.

Granted, there are a great number of Democrats who just love them taxes of any kind. Heck, the current Biden Administration, while trying to gaslight us into believing the proposed budget won’t cost us anything, has spent months proposing taxes of all kinds!

Just this weekend, Janet Yellen, who failed to realize her IRS snooping plan would sink like a lead balloon, is now proposing a NEW tax.

Aside from the fact that she’s lying through her teeth about the inflation issues we are ALL dealing with right now, her proposal on UNREALIZED Capital gains is…a TAX. Oh but, it’s only going after the super rich!

Yellen, the former Chair of the US Federal Reserve, wants investors to pay a tax on the increase in value of stock every year, even if it is not sold. So if a stock goes from $100 to $150 apiece in a year but you haven’t sold it, you may still have to pay a tax on that $50 a share, where you haven’t made a profit yet. That’s tax on unrealised capital gains.

However, the Democrat administration in the US is targeting only the super rich with this tax

The unsold wealth of the super rich are often transferred to the heirs without a tax. “I wouldn’t call that a wealth tax. But it would help get at capital gains, which are an extraordinarily large part of the incomes of the wealthiest individuals, and right now escape taxation, until they’re realised, and often they’re unrealised in the death benefit from a so- called step up of basis,” Yellen explained in an interview with the CNN.

Oh, I see. So the IRS is going to be handed a specific list of people to target with this tax? It’s the IRS and the federal government. This tax on unrealized capital gains will go after EVERYONE.

Do you have a 401K or own stock of any kind? Do you have a home that is or has increased in value? If your portfolio or the value your home has grown in the last year, the federal government wants to slap a tax on that. Which means, people will have to sell stocks to pay that tax. Which means people would have to consider selling their homes in order to pay that tax. Which is an economy killer all its own.

FYI: an "unrealized gain" is when something you own gains value, but you don't sell it.

You know, like your house. Or your retirement fund.

So now you have to sell it, to pay the taxes.

This is a war against the remaining middle class people who still own things. https://t.co/PTbhiXw6jY

Proposing a tax on unrealized capital gains is insane.

Imagine paying taxes on something you haven’t sold just to see it go down afterwards.

I assume that means we can write off unrealized losses, right? Right!?pic.twitter.com/Q4tZE0mERl

But I guess aversion to taxes like that makes anyone a rotten Republican. Binyamin Applebaum is totally fine with having the IRS snoop into his and your financial transactions. All in the name of making everyone pay their fair share. Furthermore, imposing a minimum corporate tax, according to Applebaum will ensure that capitalism will benefit. My eyes rolled so hard at that. Slapping more taxes on corporations will lead to those corporations hiking the prices of their products!

Also, according to Applebaum, our tax code was designed to overcome inequality. In other words, he’s advocating for progressive taxation.

Political philosophers have long fretted that democracy allows the poor to plunder the rich. The opposite has proved more nearly true. Progressive taxation is not a threat to the wealthy. It is a small price to pay for prosperity.

Needless to say, Applebaum is totally wrong here. Progressive taxation is punitive for everyone. Furthermore, what Applebaum wants and what Janet Yellen is proposing would result in the government monitoring our every financial move.

“Unrealized capital gains” is not a thing; do not normalize it. Call it out for what they are proposing: unlawful seizure of personal property.

Exactly. Janet and Applebaum are trying to convince us that what is being proposed isn’t a wealth tax, but that is exactly what this is. And no, the super rich won’t be the only targets in this. Everyone who wants to succeed in life financially will be a target.

Applebaum and Yellen believe raising taxes on businesses and taxing unrealized gains will help the economy. What will happen is just the opposite. Those new taxes will ensure that companies not only will pass higher prices on to the consumer, but will slow or halt new hires, and operations expansion. Furthermore, individuals will decide not to invest in the stock market, nor buy a new home.

As I noted above, punitive taxes that Yellen and Applebaum are proposing would be an economy killer on multiple levels.

Therefore, if saying no to tax increases or new taxes of any kind makes me a Rotten Republican, I’ll wear that title with pride!