Previous post
Afghanistan Has Hundreds Of Americans Left Behind 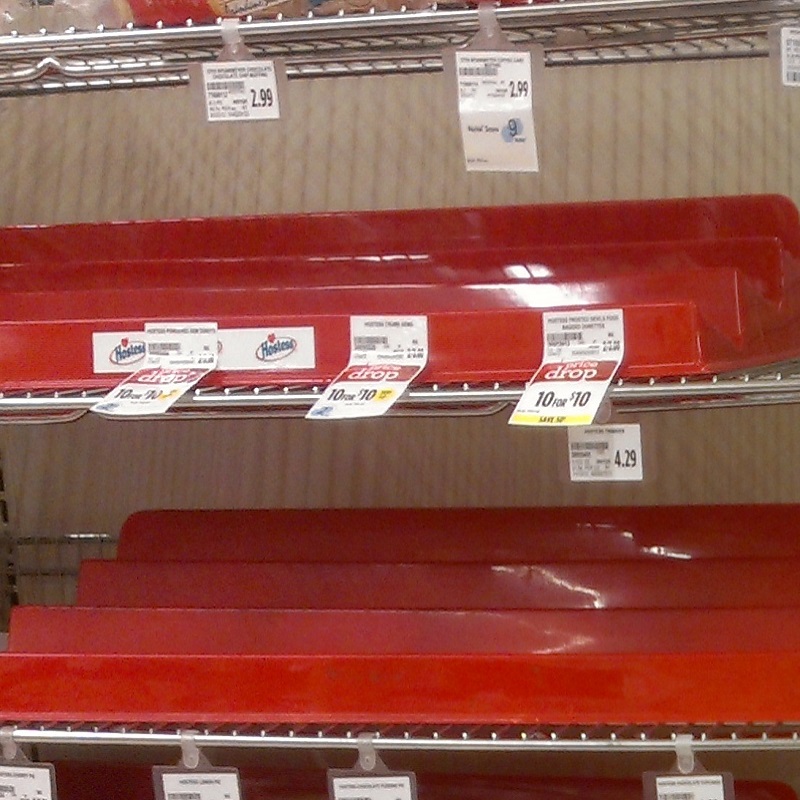 by Cameron McNabb in Everything Else 4 Comments

The fact that I just bought a freaking Soda Stream this week should tell you a lot about the state of the economy.  I can’t believe I am looking at paying $5 for a twelve-pack of soda.  My husband and I drink way too much of that crap to be healthy.  But if a couple making over six figures is looking at how their grocery budget is being impacted, can you imagine what folks making $40,000 or less must be dealing with?  I was told by James Carville years ago that it’s the economy stupid!  A recent Washington Examiner article reports that inflationary effects on grocery items are causing 3 in 10 families to skip meals.  THREE IN TEN FAMILIES!

As a great Southern lady, my mother, Dixie June, taught me never to speak about money in terms of how much one made.  It is gauche. So, I won’t go into the details, but I am not making minimum wage.  Unbelievably, I have spent the last 60 days or so writing over 55 contracts on new homes in Austin, TX.  I’ll let you go play with the numbers.  Let’s just say that in the next several months I will take home more money than probably anyone in my family in an entire year. Of course, I don’t know that for sure.  We don’t talk about money.  It is gauche.

That said, every conversation I have had in recent weeks includes some commentary on how much more we are spending on the basics for our family.  Whoever produced this tweet really sums things up nicely!

“Double-digit surges in the prices of basics such as milk and eggs and bread have forced 29.3% to miss meals, especially among the poor and young, according to a new Zogby Poll just shared with Secrets.”

“Families are missing meals because their paychecks do not go as far as they once did a few years ago. The middle class is being hollowed out by inflation. We asked voters if they felt the Biden administration’s failure to control inflation had caused them or family members to miss meals because of the increased cost of food prices, and the results were shocking,”

I know everyone at the White House is concerned with making sure Santa Clause can come to town in time for Christmas.  Am I still allowed to say Christmas?  The rules change so fast these days.  One can never be sure.  But I am sure that while holiday shopping is a thought in some people’s minds, right now they are more concerned about affording dinner.

You know it must be bad when you have CNN saying the quiet part out loud.  People are stressing out.  Again, I know that Jen Psaki wants us to believe that people are too stupid to understand their own wallets.  We can’t for a minute remember what it cost us to buy a cart full of groceries a couple of years ago compared to what we spend for those same groceries today.  I mean, she does know that kids are getting a crap education today, but you don’t really have to know math to know what you used to afford and what you can afford now.  I know I just used this tweet a few days ago, but it’s such a fitting example of the Administrations contempt for Americans that it bears repeating:

Psaki answers a question about inflation: "We all understand the American people are not looking at cost-to-cost comparisons from this year to two years ago." pic.twitter.com/ZIxxKhRUg9

Back to the CNN article though:

“Take a look at the top concerns most Americans have right now. According to a Fox News poll released this week, 53% of voters said they were extremely concerned about inflation and higher prices. No other issue topped 50%.”

Not COVID, not the Green New Deal, not even education!  It’s the economy stupid!

The economy is not yet in a tailspin, but we are heading there in an unbelievably fast fashion.  It’s so bad that in what should have been a cake walk for Terry McAuliffe’s Virginia Governor’s race, Glenn Youngkin is in a dead heat just a few short days before election day.  Youngkin’s latest campaign ad is striking at the heart of the financial matter just as McAuliffe is set to bring his own albatross Biden to the party!

I know that Biden is desperate to convince American’s his Big Back Better blunder is what we are all clamoring for, but he is just as wrong as ever.  It’s the economy stupid.  Same as it ever was.  I know I will be able to ride out this crazy man and the terrible, horrible, no good, very bad presidency.  But the young families that I see every day in my office?  They might be in for a world of hurt.  I worry for them.  I know owning a home in Austin is still likely to be a great financial move for them.  But their new home might see them eating Ramen until this man is out of office.  It can’t come soon enough.  Never forget… it’s the economy stupid!

Featured Image from Pxhere.com, no attribution required, cropped and modified