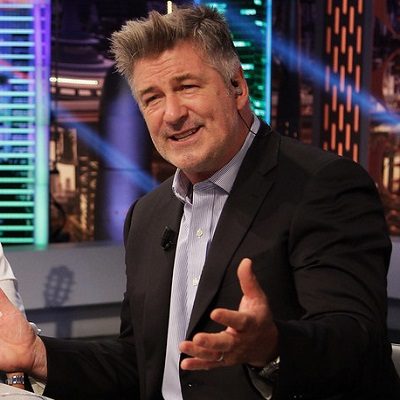 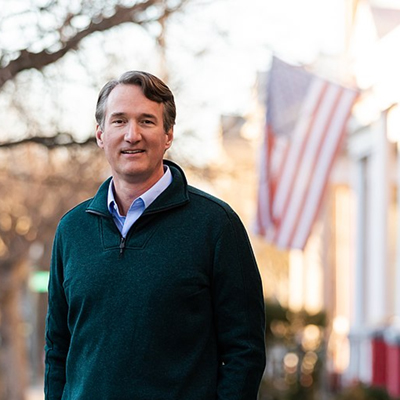 The Associate Press put out an article ostensibly covering Glenn Youngkin’s campaign for Governor of Virginia. You would not be wrong to mistake it as a pro-McAuliffe campaign ad.

From the liberal (heh) use of editorialized adjectives to dragging in the specters of former presidents Trump and George W. Bush to frighten potential voters, the analysis-as-propaganda piece is pretty blatant.

Glenn Youngkin wants voters in Virginia to hear an urgent message: Your children are in danger.

In a speech in Northern Virginia’s suburbs last week, the Republican candidate for governor highlighted the murky case of a student who allegedly committed sex crimes in two area schools.

Murky? Murky? While it is proper for an alleged news organization to report charges that have not reached final adjudication as “alleged”, the word murky implies that there is something suspicious or dishonest about those charges.

So much for “Believe All Women”, amirite? It took the first victim’s dad insisting to the school that their “We are going to handle this in-house” was not good enough for many parents to suddenly realize Woke Politics is more important than their children’s safety.

However, according to AP Glenn Youngkin is, like all Republicans, “pouncing”

Youngkin’s final-days focus on sexual predators in schools, hardly a widespread issue, will test the limits of his suburban outreach and provide lessons for Republicans aiming to retake control of Congress next year.

See? Youngkin isn’t sincere in his concern at all. He’s focusing on something trivial only to advance his campaign. Republicans don’t care about child safety in school either as this is just a lesson to be learned for the 2022 campaign season. Pay no attention to McAuliffe’s demand of parents to sit down and shut up.

Indeed, the AP reaches back twenty-odd years to wave the red flag of GW Bush —

George W. Bush focused on education to portray himself as a “compassionate conservative”.

And what Republican candidate could ever be covered without copious amounts of column space devoted to OrangeManBad™?

In the Richmond suburbs, Alsuin Preis, a member of the Henrico County Democrats executive committee … has noticed a surge of Youngkin yard signs in her neighborhood, a swing district that shifted blue after Trump’s election.

“Glenn Youngkin has given them permission to not be ashamed anymore,” she said of her Republican neighbors.

Isn’t that special? How dare you Republicans shed your leper’s bell!

Democrats and their pets in BigMedia and BigTech hate you. Vote accordingly. 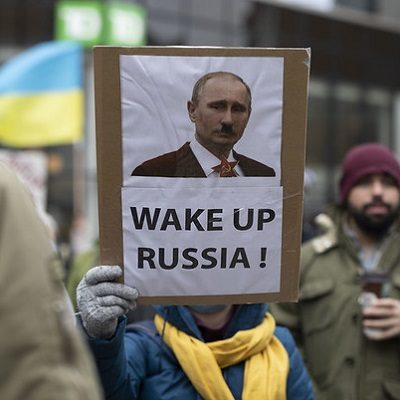 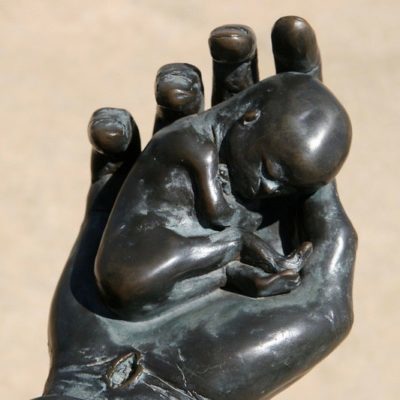