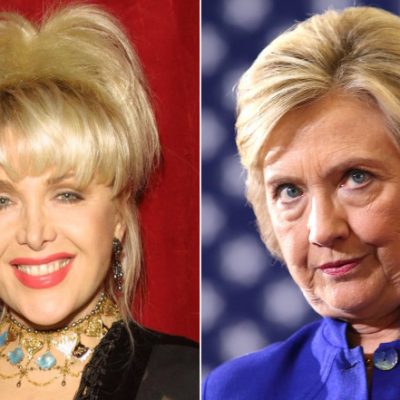 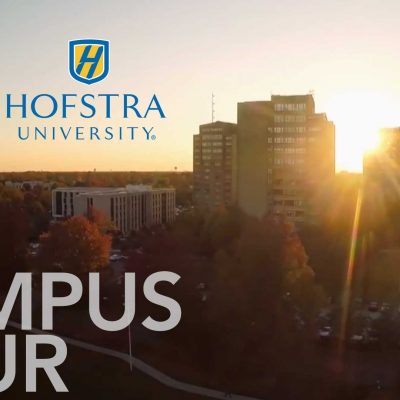 Next post
Hofstra University Gets A Pre-Debate Trigger Warning [VIDEO] 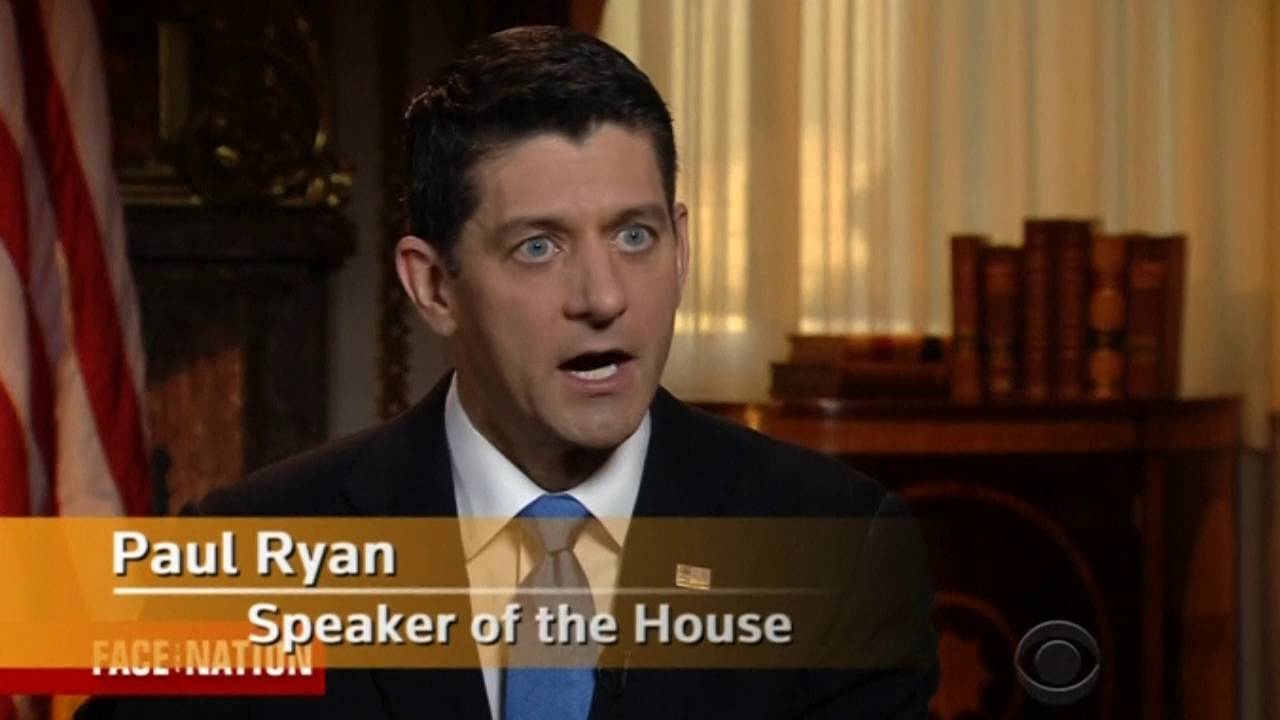 Tonight is the first debate between Donald Trump and Hillary Clinton. The race, which is currently a statistical dead heat, will most likely get a bit of a shakeup after a 90 minute mano-a-mano. How much of a shakeup will completely depend on the performances of the candidates. 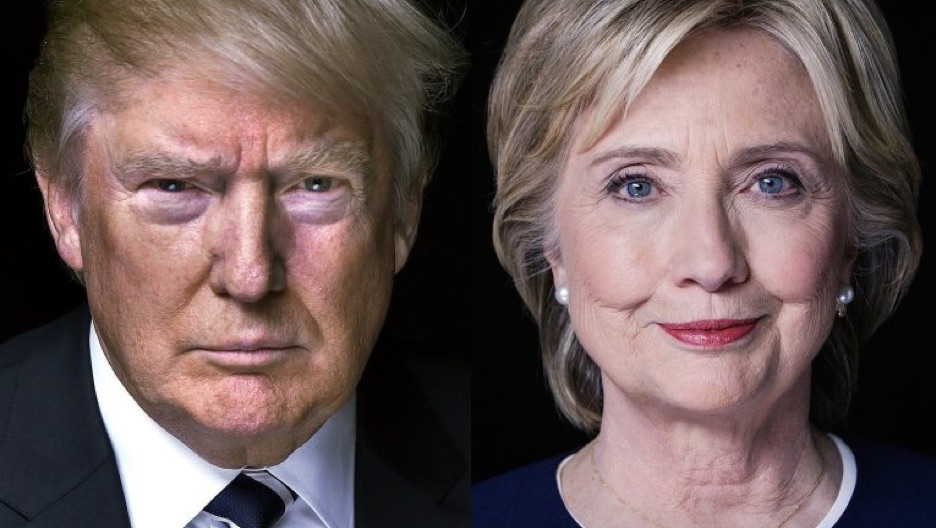 One of the more interesting television quirks is coming into play, as revealed on Twitter.

My #Exclusive photo of #podiums for big #HofDebate16 – One of them is clearly TALLER, told #plywood added. @DRUDGE_REPORT @DRUDGE #Drudge pic.twitter.com/R6mypxXJsP

Hillary apparently wanted a stepstool so she would look equal in height to Trump. That was rejected, so the podiums are being custom made so that each candidate will appear the same height in their head-on television shots. The height difference will still be obvious in shots with both candidates side-by-side. It’s probably not a good idea to put Hillary on a stepstool anyway. That would be a harder fall, should she collapse again.

The two biggest things that viewers will be watching for is Hillary’s physical stamina, and to see which version of Donald Trump will show up to the debate.

This debate is 90 minutes long, with no commercial breaks or pauses for the candidates. Both will be standing at their respective podiums. Hillary’s every move is going to be analyzed for any indications of her health and wellness. If she goes through another extended coughing spell, it will be big trouble for her campaign. If she passes out or in any way falls over on that stage, she’s finished. If she remains upright and lucid, the media will consider her performance “brave” and laud her for “powering through” the debate. So in order to at least tie, if not win, Hillary just has to stay conscious. Talk about a low bar.

Trump, on the other hand, is a known wild card. Speaker Paul Ryan tried to give him some advice yesterday.
https://www.youtube.com/watch?v=qpuu070G0GQ

“Look, Hillary Clinton’s been doing this most of her life. She is the consummate pro. This is new for Donald,” Ryan, R-Wisconsin, told host John Dickerson.

“So I think he should obviously over-prepare for it. … You have to offer the country a vision, go on offense, prosecute your case, hold your opponent accountable,” Ryan said. “But then show the country the direction you want to go — and prepare, prepare, prepare. And I hope he’s doing that.”

Are we going to get the Presidential Donald, who comes prepared with a tight, on point message? Or are we going to get The Donald, who calls the National Enquirer a respected news source? If we get Presidential Donald, the momentum that he has been gaining will probably keep going, even if the media declares that their anointed queen won the debate. If we get The Donald, we just need to get some popcorn and sit back for the ride. (The campaign is now saying that there will be no Gennifer Flowers sitting in the front row, which is a shame.)

The other unknown in this debate is moderator Lester Holt, CBS anchor. He has not said much, but we all remember how Candy Crowley managed to shut down any questions about Benghazi, to President Obama’s distinct advantage, in 2012.

Will Lester Holt feel free to put himself into this debate in the same way? No one knows. But he is being given free reign to do as he sees fit – which means another Crowley moment could definitely happen.

Holt has been mum about his debate prep, giving no interviews, even to NBC’s own newscasts.

He has sought to tune out all of the chatter and speculation, according to people close to him. This includes Trump’s false claim that Holt is a Democrat and the Clinton campaign’s call for vigorous fact-checking during the debate.

But he has thought a lot about his responsibility to the viewing public.

With regards to fact-checking, “Lester is not going to be a potted plant,” one NBC staffer close to Holt said.
Another staffer seconded that sentiment.

This doesn’t mean Holt will interrupt every time he hears a lie. Officials at the Commission on Presidential Debates say the candidates should challenge each other.

The above blockquote is courtesy of CNN, which seems to think that a CBS news anchor in 2016 won’t vote for Hillary Clinton. Oh please. Spare us the spin. The question is if Holt can fulfill the role as moderator without being a scold or a shill. We will find out soon enough.

Buckle your seatbelts. It’s going to be an interesting night, everyone.