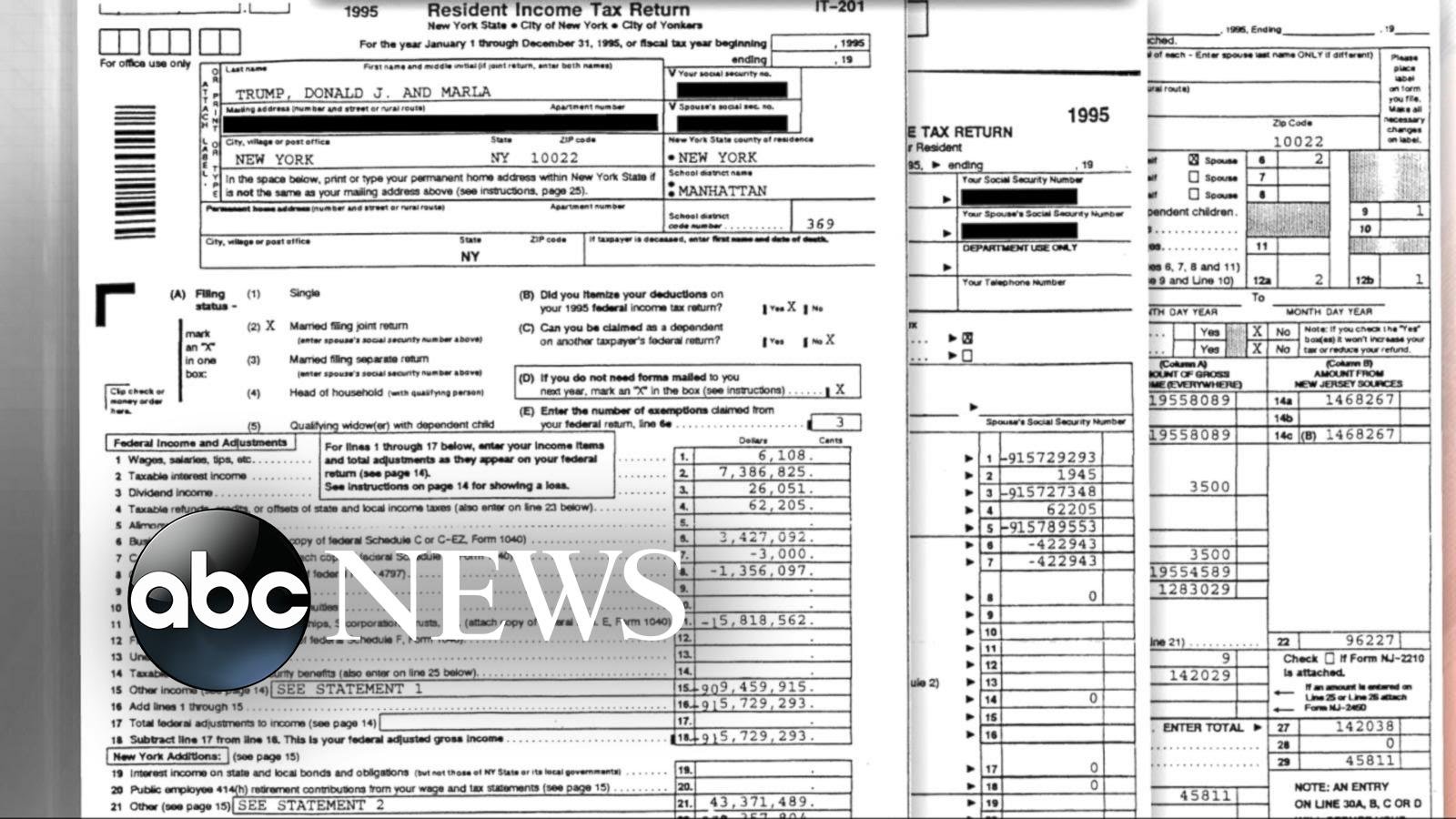 The New York Times decided to spring its supposed “October Surprise” over the weekend, and released three pages that allegedly came from Donald Trump’s tax returns from 1995. 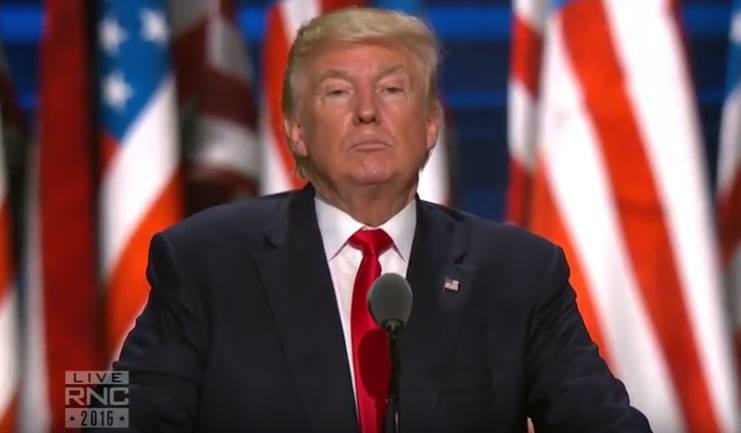 Of course, this was accompanied by a particularly damning headline.

Trump's 1995 taxes show a $916 million loss, suggesting he could have paid no federal taxes for up to 18 years https://t.co/kedGabJpxe

Depends on how you read it.

More Accurate Headline Would Be "Trump Declared a $916 Million Loss on 1995 Taxes" pic.twitter.com/YXIYObnKec

Of course, the media ran with it.

As presented, and as picked apart on Twitter, this is an extremely problematic story. Let’s look at some of the problems involved.

END_OF_DOCUMENT_TOKEN_TO_BE_REPLACED 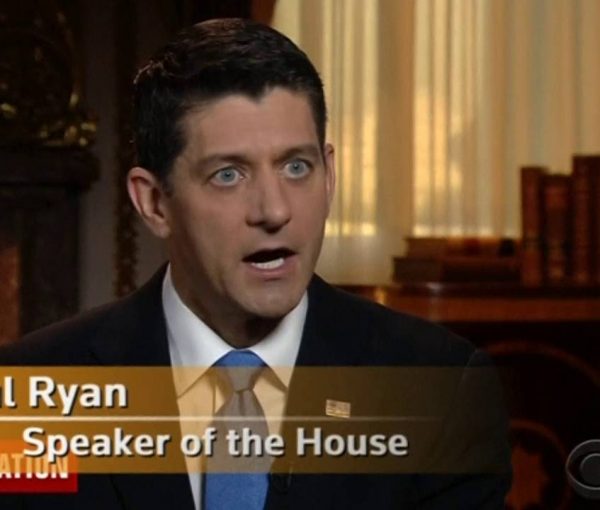 Tonight is the first debate between Donald Trump and Hillary Clinton. The race, which is currently a statistical dead heat, will most likely get a bit of…

END_OF_DOCUMENT_TOKEN_TO_BE_REPLACED 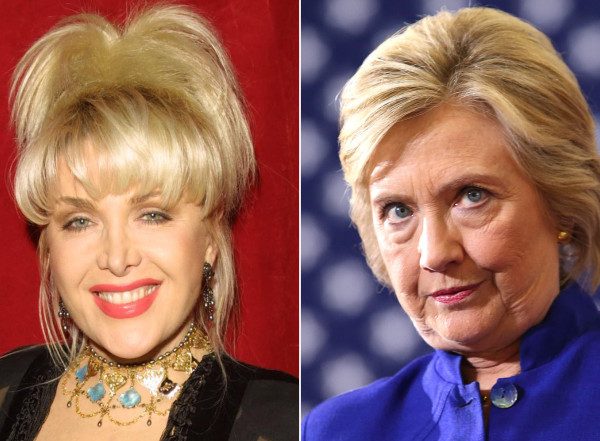 Leave it to Donald Trump, the consummate showman, to jazz up Monday night’s presidential debate. Billionaire and Hillary supporter Mark Cuban, who’s every bit as flamboyant as…