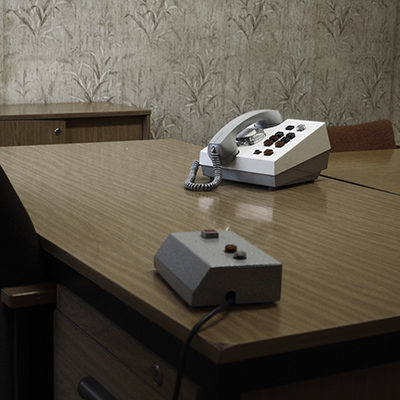 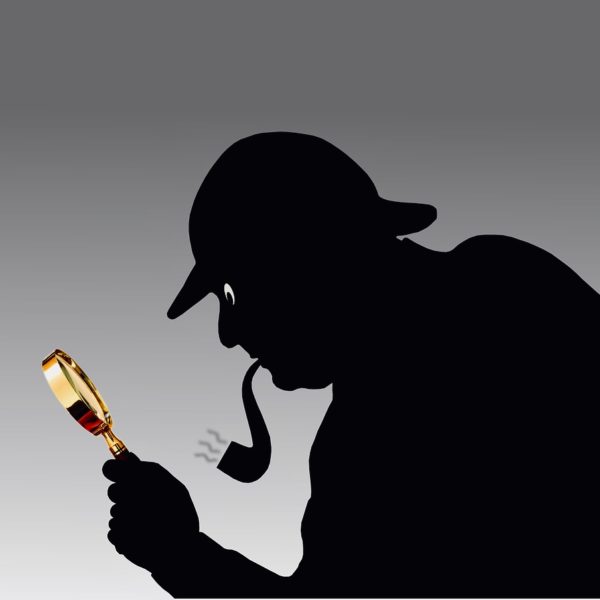 Why? Because they knew that what they were doing was wrong. How so?

““[W]e all went and purchased professional liability insurance,” one agent texted on Jan. 10, 2017, the same day CNN leaked details that then-President-elect Trump had been briefed by Comey about the bogus Christopher Steele dossier. That briefing of Trump was used as a pretext to legitimize the debunked dossier, which was funded by the Democratic National Committee and the Clinton campaign and compiled by a foreign intelligence officer who was working for a sanctioned Russian oligarch.

“Holy crap,” an agent responded. “All the analysts too?”

“Yep,” the first agent said. “All the folks at the Agency as well.”

“[C]an I ask who are the most likely litigators?” an agent responded. “[A]s far as potentially suing y’all[?]”

“[H]aha, who knows….I think [t]he concern when we got it was that there was a big leak at DOJ and the NYT among others was going to do a piece,” the first agent said.”

Stop right there and read that first line again. On January 10, 2017 an agent told others that they went out and purchased professional liability insurance. Now why in the hell would they do that? And why would they scramble to purchase insurance mere days before President Trump was inaugurated? Guess who paid for the insurance? We the taxpayers did.

So, all of them knew the investigation was agenda rather than factually driven? Given the scope of the texts and details, it’s evident that they all knew they were tap dancing across a barbed wire fence, yet instead of stopping their dive off the cliff, they kept going.

James Comey gets to be on the hot seat next week in regards to this new information.

“Former FBI Director James Comey will testify before the Senate Judiciary Committee on Sept. 30, appearing just a month before the presidential election as Republicans have tried to make the case that he and his agency conspired against Donald Trump in 2016.”

Well, Stars and Stripes, hate to tell you but the conspiracy case is real and your pal Comey is at the heart of it. I sure do hope someone will ask Comey about the magical cell phone data wiping that happened during the Mueller probe. He’ll be wishing he stuck to gazing at a tree trunks.

Next is the Steele Dossier. The FBI hid key details from the FISA courts when submitting the Carter Page warrants. But now we find there’s more to the story.

“The primary sub-source for the Steele dossier was the subject of an earlier counterintelligence investigation by the FBI, and those facts were known to the Crossfire Hurricane team as early as December 2016, according to newly released records from the Justice Department that were first reported by CBS News.”

So the Crossfire Hurricane team, including Lisa Page, Peter Strzok, and James Comey KNEW that the sub-source’s credibility was shot, but used the information anyway. Talk about TDS. It was and still is strong with those folks. The news about this gets even better.

#Durham BREAKING: The primary sub-source for the Steele dossier was deemed a possible “national security threat” + the subject of 2009 FBI counter-intel probe. According to new records, those facts were known to Crossfire Hurricane team in December 2016. @LindseyGrahamSC pic.twitter.com/I6Gp4fv98C

STOP. THE. PRESSES!! The sub-source was a potential national security threat and the Crossfire Hurricane team knew it??!!

“In May 2009, the FBI launched an investigation into Steele’s sub-source after it was revealed the sub-source had approached two individuals connected to an Obama foreign policy advisor and offered money in exchange for classified information. The FBI then learned the source had made contact with the Russian Embassy and known Russian intelligence officers back in 2006. According to one individual interviewed, the sub-source “persistently asked about the interviewee’s knowledge of a particular military vessel.” The FBI noted its investigation would reopen if the sub-source ever returned to the United States.”

Read the Barr letter here. The credibility of this sub-source was in the toilet. But the folks running the agenda-driven investigation against President Trump didn’t care about that. Not one bit. They were doing their very best to undermine the peaceful transition of power from the Obama Administration to the Trump Administration starting in 2016. And still are.

Fmr. FBI agent Peter Strzok: "When I see people who are quitting and leaving the Dept. of Justice, they're not doing that based on any political agenda … They're doing it because what they see is the unacceptable politicization of the Dept. Justice."https://t.co/UXUIQ88f7f

Peter Strzok can take a long walk off a short pier.

Knowing what we know now, it’s fair to conclude: 1. Clinton campaign colluded w someone suspected of being a Russian spy. 2. MSM fell for it & got duped by Steele dossier. 3. FBI, knowing Steele sub-source was thought to be a Russian spy, conducted an improper investigation.

Oh I daresay it was more than just an “improper investigation.” In a sane and objective world, this investigation would’ve been stopped before it even began because of how thin the evidence was. Instead, people across the Obama Administration launched investigations, wrote “by the book” CYA emails (Susan Rice), and have subsequently done anything and everything they could to undermine the Trump Administration. All because Hillary lost.

Paging all Republicans and Never Trumpers who have your knickers in a knot right now. Want to know what peaceful transition DOESN’T look like? Cast your eyes upon the architects and designers of the Steele Dossier and the Crossfire Hurricane investigation for your answer.