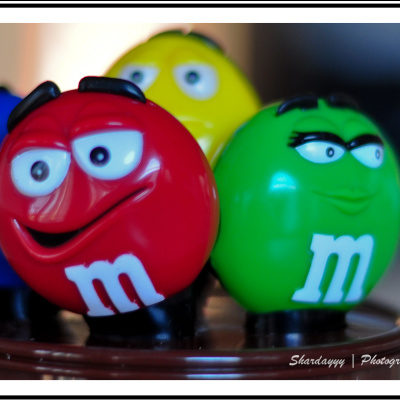 Next post
Feds Raid The Home of Henry Cuellar Regarding Azerbaijan 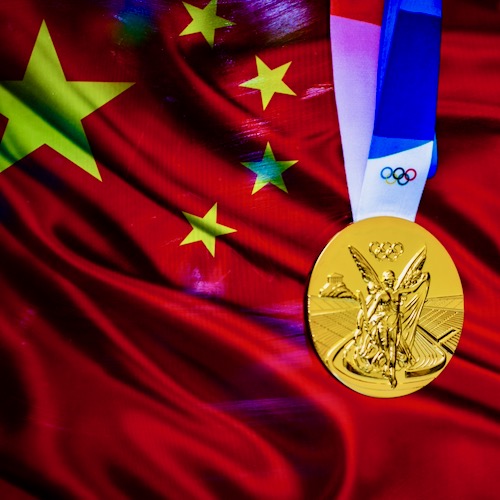 China is threatening Olympic athletes with punishment if they dare engage in Wrong Speak.

China said it may punish athletes whose words and actions go against Chinese laws at next month’s Beijing Winter Olympics, as human rights activists warned participants against speaking out on sensitive issues to ensure their safety during the Games.

“Any expression that is in line with the Olympic spirit, I’m sure will be protected. Any behaviour or speeches that are against the Olympic spirit, and especially against Chinese laws and regulations are also subjected to certain punishment,” Yang Shu, the deputy director general of the international relations department of the Beijing organising committee, said on Wednesday.

Read that last paragraph again. China officials are “sure” that any cheering for Olympic winners will be protected. Except that, as noted here, spectators, if they are allowed to attend, can only use jazz hands to celebrate.

That said, it’s the SECOND sentence in that paragraph that really got my hackles up. What do they mean by punishment? Will the offender, who likely won’t have a clue as to what they said or did was so offensive, be sent to their room or sent home? Or, will they be hauled off to some interrogation room?

Athletes all over the world have now been warned repeatedly to leave their phones, laptops, etc at home and use only burner phones. Which is an overt admission that China is indeed one helluva surveillance state!

The Biden administration is endangering U.S. athletes who plan to travel to China for the 2022 Beijing Olympics amid a new warning from the Chinese Communist Party that it will punish foreigners for making political statements, former United Nations ambassador Nikki Haley told the Washington Free Beacon on Wednesday.

“No one should be the least bit surprised that China is threatening our athletes and warning them against criticizing their communist government,” Haley said. “President Biden’s diplomatic boycott means nothing to a regime that’s imprisoning activists and committing genocide without consequences. Our athletes are at risk, and yet we’ve heard nothing from the administration on what they plan to do to protect them.” Haley, who served as ambassador to the United Nations during the Trump administration, has emerged in recent months as one of the most prominent critics of the Beijing Games and has repeatedly laid into the Biden administration for capitulating to China.

For all those athletes, the Olympics are a HUGE dream. Yet here, they are not only facing off with their opponents on the ice, on skis, the bobsled or luge, or the hockey rink, but facing off against the Chinese authoritarian regime as well.

China says they’ll punish athletes for wrong speak. But WHO is determining what the wrong speak is? Will the athletes be monitored 24/7 over their speech and actions? Given they are supposed to use an unsecured app to monitor their health, I bet China will monitor EVERYTHING.

China’s laws are vague for a reason. The government will decide on a whim what the definition of wrong speak or wrong actions are.

During a briefing hosted by Human Rights Watch this week, activists noted that the IOC has not stated publicly how participants will be protected should they choose to speak out, The Associated Press reported.

“Silence is complicity and that’s why we have concerns,” said Rob Koehler, the director general of Global Athlete, an international athlete-led movement which seeks to inspire positive change in world sport, according to the group’s website. “We know the human rights record and the allowance of freedom of expression in China, so there’s really not much protection.”

The IOC is staying silent. Why? Because China holds the power over them. Will the IOC go to bat for any athlete that China goes after? I’d be willing to bet the IOC will run away from the issue as fast as they can. Because that’s what they are doing right now.

With less than one month to the @Beijing2022 Olympic Games, the International Olympic Committee continues to press forward with hosting the Games, placing the safety and wellbeing of every athlete at risk. @Olympics

Even if they had the courage to do so, athletes and the coaching staff won’t be allowed to even “think” about China’s human rights abuses that we’ve detailed here multiple times.

It’s going to be fun times in Xi Pooh land where millions of Uyghur Muslims are held in slave labor camps, the Peng Shuai case is still a huge mystery, but China’s government pretends the entire country is the land of Oz.

I feel for the athletes and coaches. I really do. If they persevere through the Beijing Olympics this go around, medal or not, they are all winners if they are able to escape unscathed from China’s arbitrary wrong speak rules.